When the city of Oakland, Calif., first introduced the Oakland Museum in the 1960s, it came as a welcome addition to a municipal area filled with citizens looking for a culturally enriching place to gather and commune. Now, decades later, the museum is looking to enhance and perpetuate that legacy by kicking off a campaign to raise $85 million in order to fund an architecturally ambitious landscaping and renovation project; one that will hopefully catapult the institution into a new, more environmentally forward-thinking era.

The architectural firm Cavagnero & Associates and Walter Hood of Hood Design Studio are already involved in the process of enhancing the museum’s campus. The work overall is projected to be completed by fall of 2020.

As it stands, the museum currently has a modest border wall that prevents its attendees from seeing Oakland’s Lake Merritt from the premises, but the institution’s leaders are hoping to remove this in order to open up this space and give the museum a more inclusive and nature-focused feel. Lori Fogarty, the museum’s director, also wants to increase the annual number of visitors and make sure that Oakland citizens are catered to with more programs like Friday Nights at OMCA. “We started with the framework that the museum was going to contribute to Oakland becoming a more equitable and empathetic city,” Fogarty told The Art Newspaper. “We’re one of the few places where there’s a beautiful green space, and all of these neighborhoods feel a sense of connection.”

On top of already-incredible overall space and a great relationship with the public, the Oakland Museum of California also has an impressive roster of upcoming exhibitions to be proud of. “¡El Movimiento Vivo! Chicano Roots of Days of the Dead” will kick off in October (when else), and in the same month the institution will also pay homage to one of the most notorious festivals in the state with “No Spectators: The Art of Burning Man.”

Update: This piece originally stated that Kevin Roche John Dinkeloo and Associates was currently involved with the renovation. Although the firm is responsible for the museum’s design, they are not part of the re-design process. Additionally, the museum now projects that the project will be finished by fall 2020, not summer. 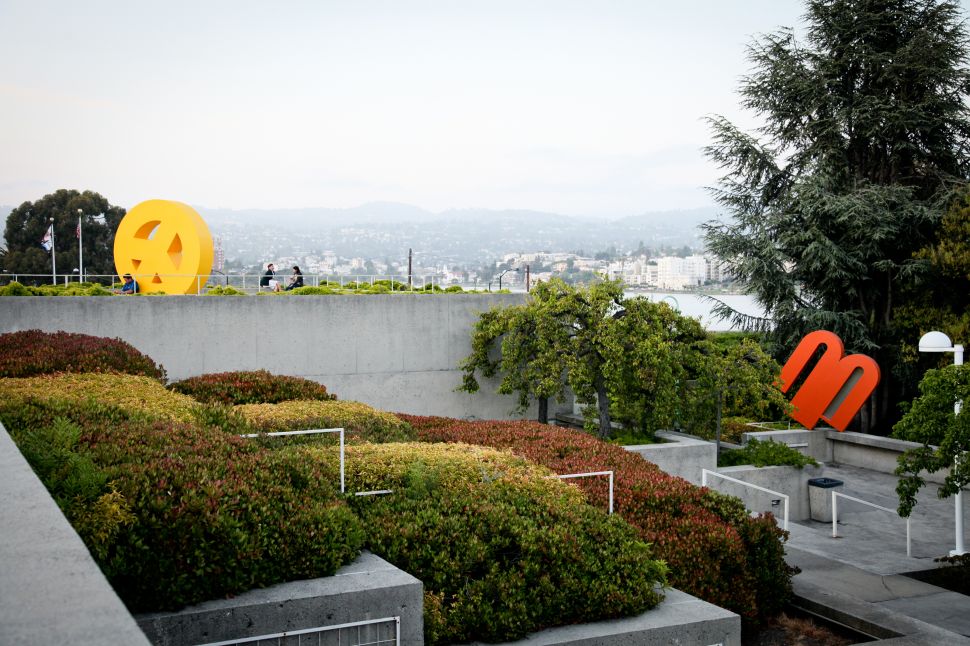