With the arrival of Peloton’s initial public offering (IPO) today, the milestone is expected to change the way investors think about virtual exercise.

The indoor cycling startup, which has a reported valuation of $8 billion, is being listed on the Nasdaq with the ticker PTON on Thursday morning. The New York-based company, which was founded in 2012, goes into its IPO with plans to sell about $1.1 billion of shares at $26-$29 per share.

Despite reports of an inflated valuation and music copyright lawsuits, Peloton’s rise as a luxury fitness brand is considered a major feat in an already oversaturated industry. This is especially true considering the recent decline of boutique studios, like SoulCycle and Flywheel, which have been prompted to start offering competing home bikes.

“If you think about the state of at-home fitness before Peloton came along, it was pretty bad. The options were almost entirely limited to cheesy fitness DVDs or gimmicky ab machines,” said Sam Cole, CEO of FitXR, a virtual reality exercise startup known for its VR boxing-inspired app BoxVR.

BoxVR, which is described as “Guitar Hero meets Dance Dance Revolution,” allows users to have a boxing workout through VR. The idea of pairing a digital platform with remote equipment borrows from Peloton’s workout-at-home model. Thursday’s public offering is exciting for services like BoxVR, which Cole told Observer “is in the right place, at the right time in this hot space.”

Peloton, which added treadmills and online subscription yoga classes in the past year, is seen as the marquee example of how this space can succeed in the public market.

“Peloton’s bike, treadmill and constant supply of new content have upended the industry and the way people think about at-home fitness. That’s a good thing, as the industry needed a refresh,” Cole went on to explain. “Many of the innovations that were happening in boutique studios were not filtering down to the at-home market.”

Of course, Peloton now faces the pressure to turn a profit following years of recorded losses, much like many of its tech IPO predecessors this year. The company stands to validate the “social fitness space,” depending on how its shares fare in the coming months.

“Following Peloton’s success, there are now a bunch of competitors looking to ride their wave, further increasing the choices available for people looking to work out at home,” Cole said, going on to note that this would mean more competition for Peloton. “It will be interesting to see how the boutique studios and fitness clubs respond to stay relevant—I’m sure they will.” 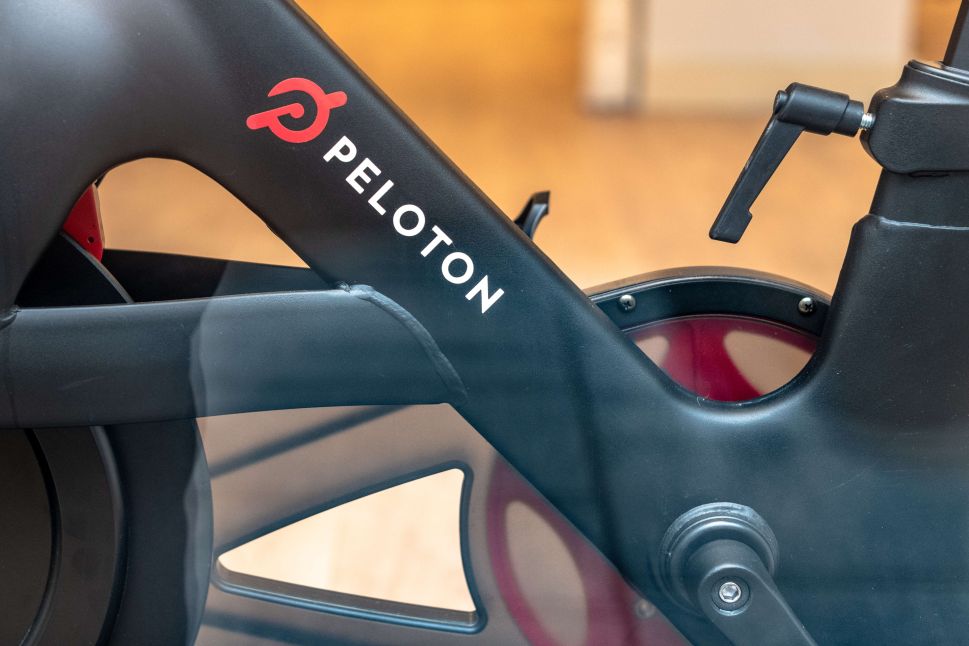