Peloton’s use of pop music could overshadow its upcoming IPO.

The cycling-focused company received a fresh update to its previous lawsuit this week. Peloton was previously sued for music copyright infringement by the National Music Publisher’s Association (NMPA) in March for $150 million.

Now, the record label group claims it found another 1,324 songs that have been streamed by Peloton instructors during classes without approval. These include including tracks by artists Taylor Swift, Adele and the Beatles.

As Forbes reported, the use of the artists’ hit songs prompted NMPA to update the lawsuit to request another $300 million in fees to be paid by Peloton.

“Since filing this lawsuit, we have now discovered more than double the number of songs for which the plaintiffs’ songwriters were never paid by Peloton. The fact that Peloton has gone this long without proper music licenses is astounding,” said NMPA president and CEO David Israelite.

Peloton has not returned a request for comment on whether the lawsuit modification will affect the timing of its upcoming IPO. The fitness unicorn recently announced it set its stock price in the $26 to $29 range, with a plan to raise over $1 billion in the initial public offering.

The company has already paid $50.6 million for music use during its popular workouts, Market Watch reported. In turn, it plans to countersue NMPA for “anticompetitive behavior,” saying the music group is attempting to pursue a bigger payout while Peloton is preparing for its public debut.

“On the eve of court-ordered mediation, NMPA sought to alter the optics around its lawsuit by filing exaggerated new claims prior to the mediation while also transparently timing its filing to capitalize on Peloton’s inability to publicly respond in detail during our quiet period,” the company stated. “We will continue to defend ourselves against claims made in this matter and look forward to pursuing our counterclaims.”

Peloton is expected to be listed on the Nasdaq in the coming weeks under the ticker PTON. 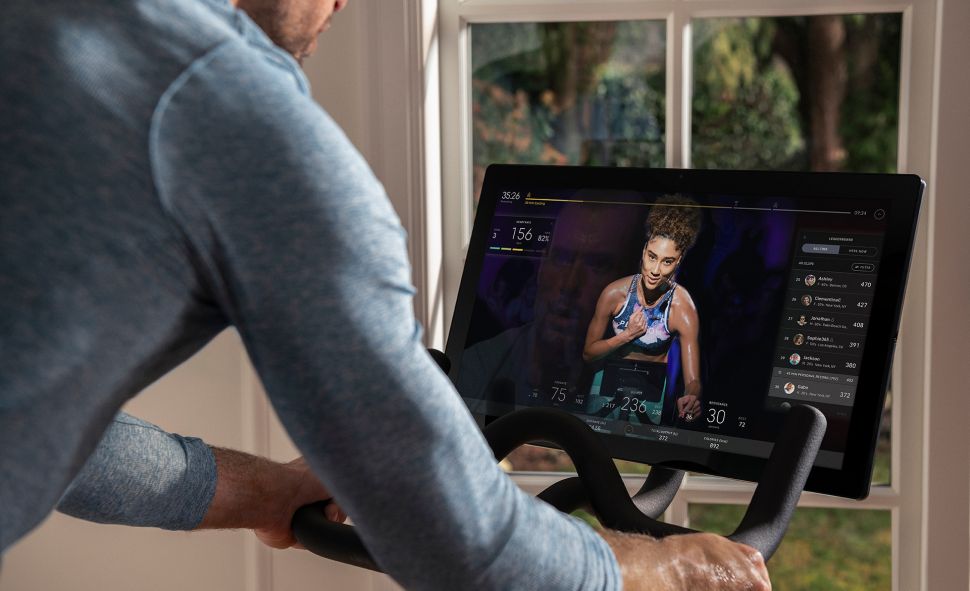