So, I either love, or become completely scared of, sci-fi tech that actually becomes a reality. For example, Elon Musk has designed a Tesla pickup truck that looks like it came straight out of the movie Minority Report. I love that. Meanwhile, Facebook is working on technology that will be able to read our minds. That leaves me incredibly frightened.

Remember that scene in Blade Runner, where law enforcement officer Deckard (played by Han Solo) was able to enhance an image—and detect crystal-clear faces in the background without downgrading any resolution?

Guess what? That’s photo enhancement technology is now a reality for the world of law enforcement thanks to artificial intelligence (AI). Yes, AI has learned how to add details to human faces found in grainy or blurry surveillance footage.

I don’t know whether that makes me want to high-five someone or run and hide in complete fear?

Researchers at the Korea Advanced Institute of Science and Technology (KAIST) have developed code for what they call “face super-resolution,” the purpose of which is to reconstruct faces from blurry to highly pixelated images. (Although, if KAIST is so technologically advanced, you’d think their website wouldn’t look like it was put together for a high school class project in 2002… But I digress.)

The endgame for KAIST’s technology—as stated in the recently released research paper, “Progressive Face Super-Resolution via Attention to Facial Landmark“—is clearer, higher-resolution versions of crappy surveillance footage that can come close to recreating what the actual face looks like. Part of the research was to reconstruct faces from 16px-by-16px, highly pixelated images.

In the words of the research paper’s authors:

Face Super-Resolution (SR) is a subfield of the SR domain that specifically targets the reconstruction of face images. The main challenge of face SR is to restore essential facial features without distortion. We propose a novel face SR method that generates photo-realistic 8x super-resolved face images with fully retained facial details.

Here’s a video that shows the facial enhancer operation still has some bugs to work out.

So looks like some AI machine learning still needs to be done to prevent people from looking like horrible mutants who drank from Chernobyl pond .

Sure, this is a step above having a police sketch artist draw what a suspect may look like, but there is still currently a large margin of error with these fun-house mirror enhanced recreations.

We also need to look at our civil liberties when it comes to AI and surveillance footage in general. San Francisco has already banned police use of facial recognition technology. One notable flaw in this system? Facial recognition technology has resulted in major inaccuracies when it comes to identifying people of color. Will it do the same with face super-resolution?

Advances in machine learning are truly uncanny. But does this put us one step closer to becoming a complete police surveillance state? 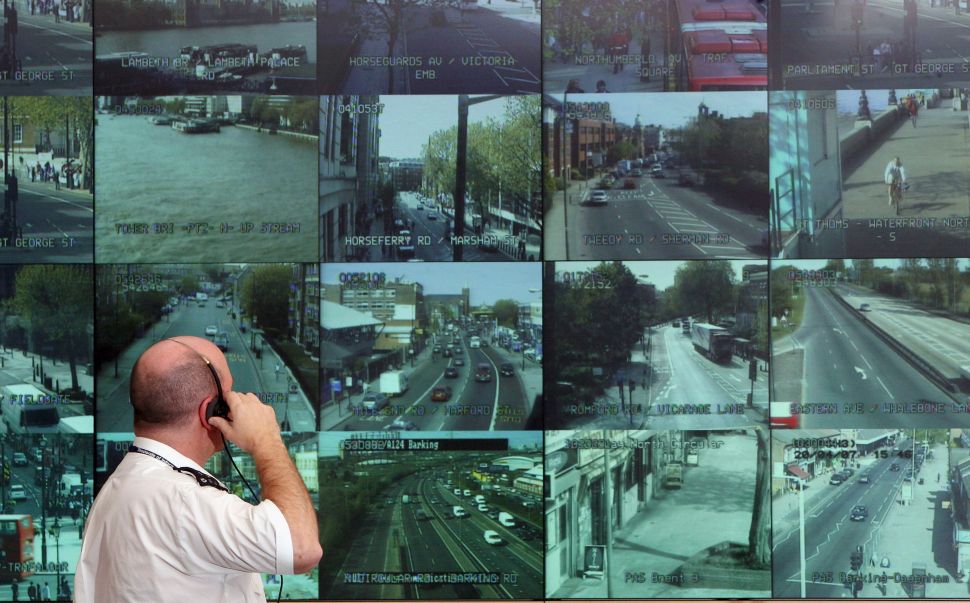