SEE ALSO: How Toshihiko Hosaka Made the Image on ‘Time’ Magazine’s Climate Change Cover Out of Sand

Porbhub’s collaboration with Maccarone may not be culture-shifting on the same scale as a new song from a major pop artist or a museum exhibition, but it seems like it’ll certainly be interesting. The show will feature a number of loaned pieces funded by Pornhub’s participation: prints by Lynda Benglis, photos of Bettie Page and sculpture by E.V. Day will all be included and on view. Attendees can even sext with Karen Finley, a performance artist who then turns the resulting content into paintings. 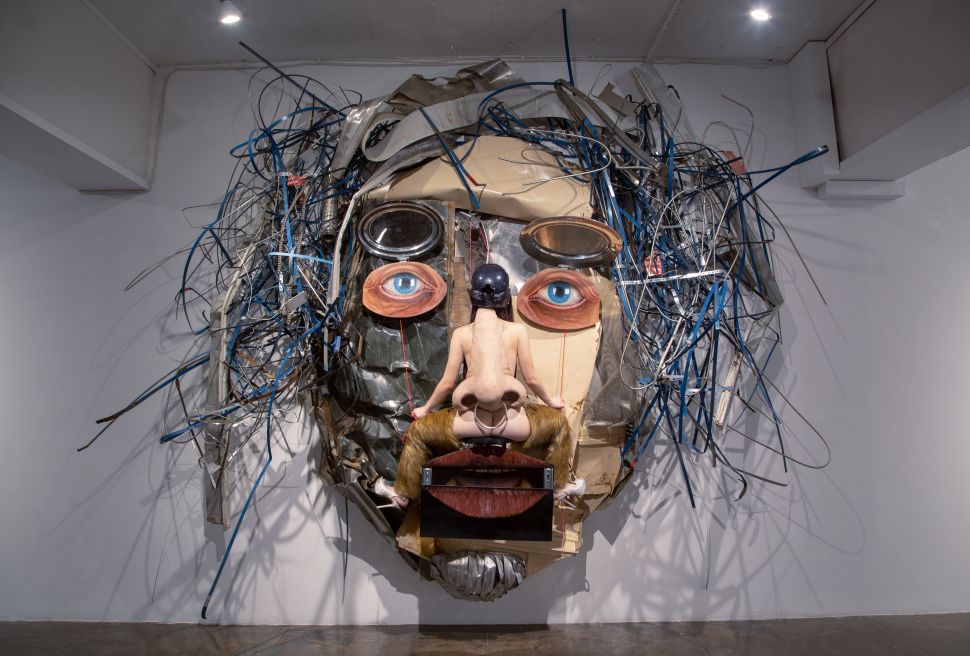