The Taycan boasts a strikingly similar appearance to Tesla’s Model S but is almost twice as expensive. Price tag aside, though, the electric Porsche received overwhelming approval from EV enthusiasts on social media.

But before the Taycan officially arrives at dealers (expected later this year), consumers are still partial to Tesla, a recent survey has found.

Last month, an Autolist survey asking prospective electric car buyers to choose between the Model S and the Taycan found that 45% of people would prefer the Model S, while 33% gravitated toward the Taycan. The remaining 22% were unable to make up their minds just yet.

Surprisingly (or not), neither Tesla nor Porsche fans seemed to be too hung up on car specs. In the Autolist survey, those favoring the Model S ranked Tesla’s brand reputation as a more important factor in their decision-making than the actual performance of the Model S. Among Taycan fans, the percentage prioritizing brand reputation was even higher.

Porsche CEO Oliver Blume has said he doesn’t believe that the Taycan will make Tesla irrelevant any time soon, although he’s confident in Porsche cars’ unparalleled performance and his company’s strategy approaching the EV market.

“I have absolute respect for the courage of Elon Musk and also for his innovation and pioneering spirit. I like that. Pioneering spirit is a characteristic that also shapes us at Porsche,” Blume said in a February interview with German business newspaper Handelsblatt. “However, Tesla has taken a different approach in many places. When we set up a new Porsche, we always set the standard for ourselves: the Taycan has to drive like the 911.”

As for Musk’s own opinion on the Taycan, he tweeted Thursday that the word “Turbo” in Porsche’s two initial models, the 750-hp Turbo S and the 670-hp Turbo, is questionable.

“This word Turbo does not mean what you think it does,” Musk wrote, suggesting that an electric car can’t have a turbo feature, because the word technically means “turbocharged petrol engines,” which are only applicable to gasoline cars.

Um @Porsche, this word Turbo does not mean what you think it does

Also, on Wednesday popular Tesla news Twitter account Vincent tweeted that Musk had called for some pricing changes in China; however, Observer had not been able to confirm the news with Tesla’s China team at press time.

“Tesla is always glad to see other electric vehicles enter production. Accelerating the advent of sustainable energy is why we created our company,” a Tesla spokesperson in the U.S. said in a statement to Observer. 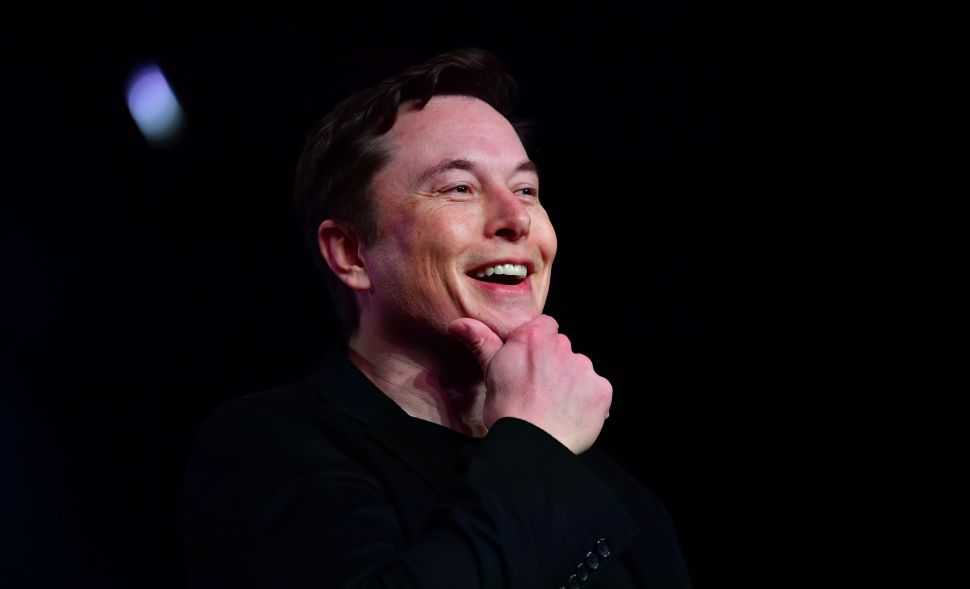