The San Francisco-based company also confirmed it just raised a round of $225 million, led by GPI Capital, giving the firm a non-controlling stakes in the startup. The fresh equity brings Postmates’ valuation up to $2.4 billion, an impressive bump from the previously reported figure of $1.8 billion earlier this year.

“We are excited to have GPI as a partner and the lead of this round during such a pivotal year for Postmates,” founder and CEO Bastian Lehmann told Forbes in a statement.

The company filed for its IPO in February, which saw it join the long list of Silicon Valley unicorns going public in 2019, including Uber, Lyft and Slack. While its been months since the startup filed its S-1 document with the Securities and Exchange Commission (SEC), Postmates hasn’t been in a rush to go public. In fact, there were even rumors of a potential sale to another company this past summer.

Since then, the food delivery platform has been busy rolling out features, such as automated bot delivery and a rideshare-like “Party” option to help customers save money on fees. The push to monetize services and cut spending costs is likely also a strategy to compete with the growing UberEats and DoorDash, which have both been equally busy competing for market share.

With its automation efforts, Lehmann recently said that its delivery bot, named Serve, is not expected to replace the thousands of couriers that Postmates currently relies on. In July, he explained that sidewalk robot delivery “will help, it will augment, it will make things possible that weren’t possible before.”

He added that the inevitable bots “are here to help us fulfill the dream of having an infrastructure that can deliver goods locally at close to zero cost.”

Postmates’ continuous growth strategy has placed it at fourth place among delivery platforms. The company’s IPO is now expected to take place before the end of the year. 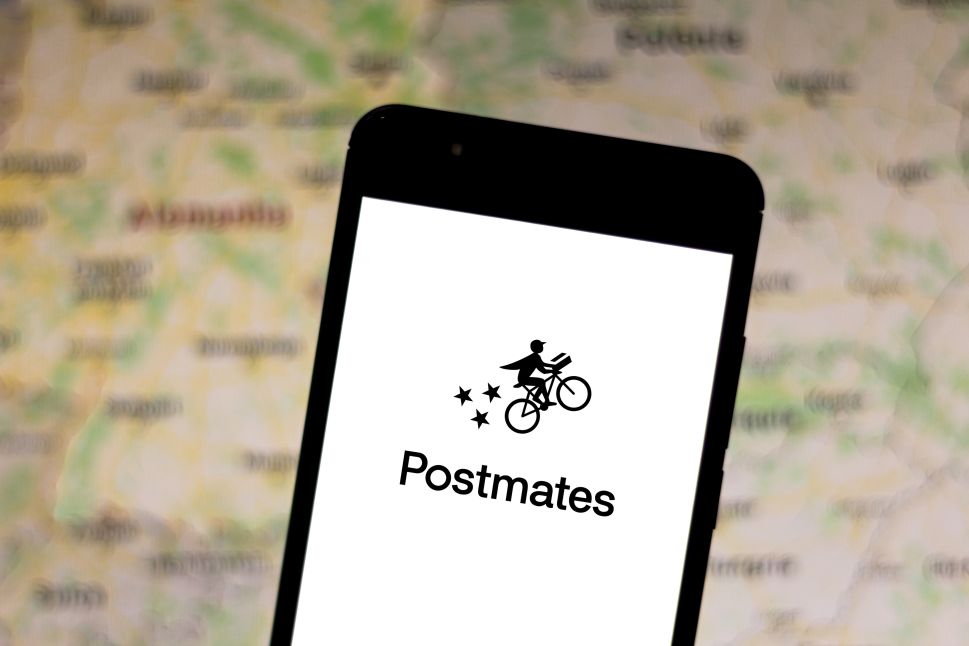