Every summer, Queen Elizabeth heads to her favorite royal residence, Balmoral Castle, for her annual vacation. The Queen spends a few months in the Scottish Highlands with Prince Philip, and she expects the whole royal family to come visit at some point. Alas, it seems she won’t be hosting Prince Harry, Meghan Markle and Archie at Balmoral this year.

SEE ALSO: Prince William and Kate Will Stay in Their Own Separate Cottage at Balmoral

It’s a big turn of events considering all the plans that were previously thought to be in place in preparation for Prince Harry, Meghan and Archie’s visit—it had been reported that the Queen was even organizing a special afternoon tea in honor of the Duchess of Sussex’s birthday in August, and that the Sussexes were getting their own wing within the castle for the trip, which would have marked Meghan’s first time at the royal estate.

The Duke and Duchess of Sussex did manage to fit in a few family getaways this summer, with trips to both Ibiza and Nice (where they were guests of Elton John). The Sun claims that the Queen was disappointed the Sussexes didn’t travel up to see her, but perhaps they just needed to spend some time together as a family of three—there’s always next year!

And it’s not like the Queen was lacking in guests, as her children have all come to see her, as have Princess Eugenie and Jack Brooksbank as well as Princess Beatrice. And of course, Prince William and Kate Middleton traveled to the Scottish castle along with their three children, where they stayed in their own cottage and partook in all the usual Balmoral activities.

If Prince Harry and Meghan change their minds, there’s still time! Queen Elizabeth typically stays at Balmoral until early October, so the Sussexes could always pop by before they head on their royal tour of Africa later in September. 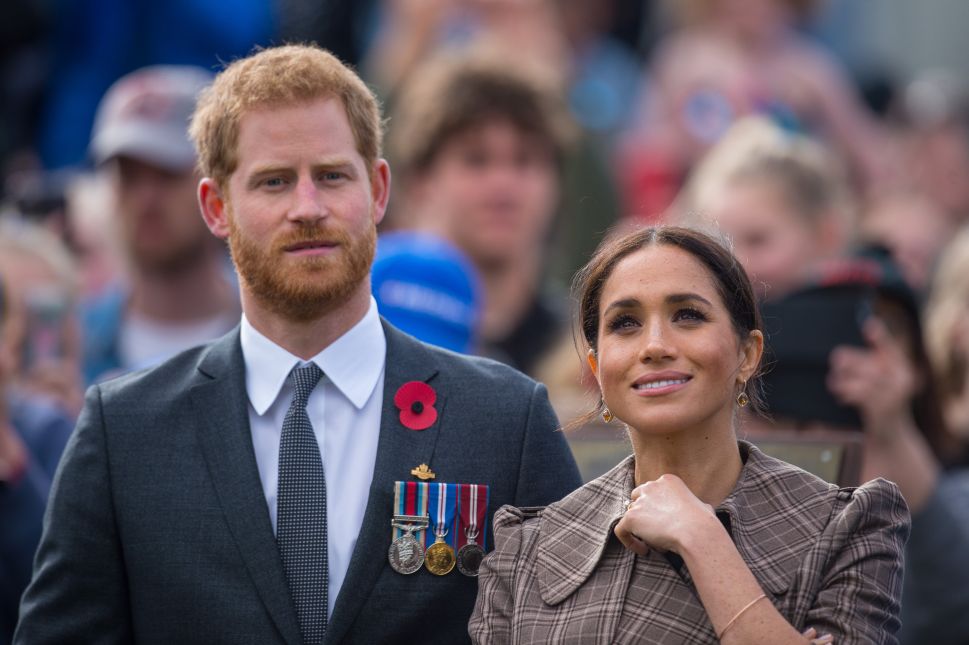