Earlier this year, Prince Harry and Meghan Markle embarked on a major renovation of Frogmore Cottage. The Duke and Duchess of Sussex completely transformed the Windsor property before they moved in this spring, spending over $3 million on the project.

Prince Harry and Meghan reportedly hired former Soho House head of design Vicky Charles of Charles & Co., whose other clients have included George and Amal Clooney as well as David and Victoria Beckham, to help with the remodel. The Sussexes were already familiar with her work, as not only are they both big fans of the exclusive members-only club, but they also employed Charles to work on their former Cotswolds home.

While Prince Harry and Meghan seem to be quite happy with their new home, it seems that one of Charles’ other clients, real estate executive Andrea Olshan, is less thrilled.

According to the New York Post, Olshan has filed a lawsuit against Charles’ firm, alleging that while she hired the interior designer to take care of every single detail at her newly built, 12,000-square-foot East Hampton home, as well as fix up a second Hamptons house and redo her New York apartment, Charles neglected the project in favor of her other, royal-related work.

The lawsuit asserts that “Ms. Charles, by all appearances, began to separate herself from the project, upon information and belief, to work for more ‘A-List’ clients such as the Duke and Duchess of Sussex who are reported to have hired Ms. Charles to renovate their Frogmore Cottage in anticipation of the birth of their first child, baby Archie Harrison, in mid-2019,” per the Telegraph.

Olshan alleges Charles delegated the work to her “fresh out of design school” employees, and that after a year, there was barely any progress. After a meeting this summer, Olshan says Charles was apologetic about the “lack of progress,” and “acknowledged that she had been utterly disengaged…[she] chalked it up to her business overseas.” But instead of taking charge of Olshan’s homes, the design firm proceeded to quit the next day, and refused to refund the $239,000 already spent on the $500,000 job.

We’re just going to have to wait and see what happens with this lawsuit, but Charles might have another royal project coming up in the near future. Prince Harry and Meghan are reportedly checking out homes on the West Coast (more specifically, in Malibu), and surely they’ll want to bring in their trusted interior designer before they settle into the place. 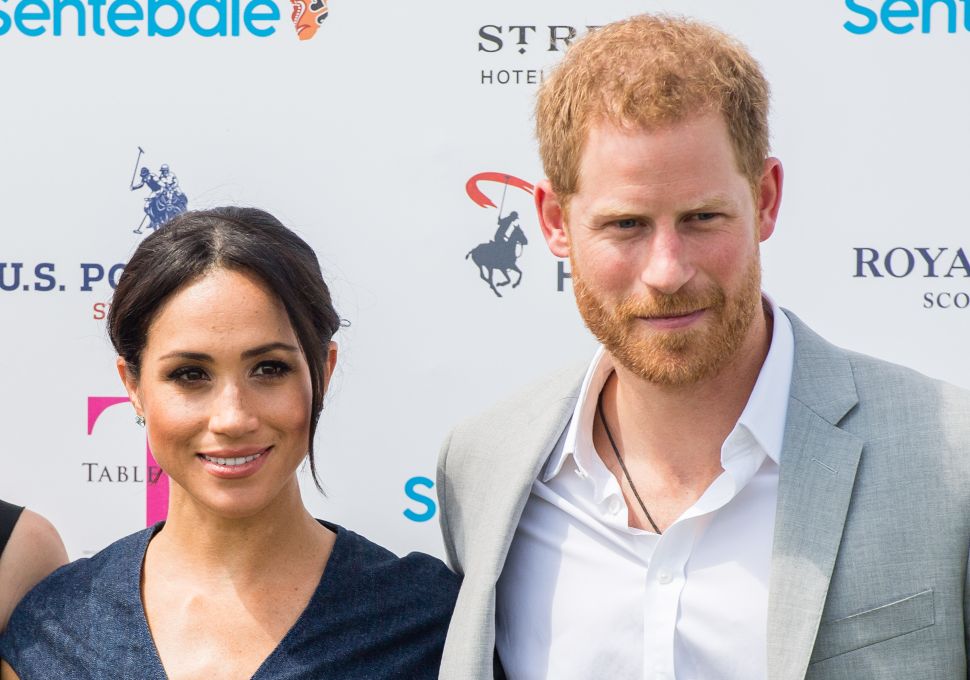