The Duke and Duchess of Sussex have been enjoying their first summer as a family of three, and have made the most of their time off from official engagements. Prince Harry and Meghan Markle have jetted off on vacations with Archie to Ibiza and to Nice, where they stayed in Elton John’s villa, and they’re preparing for their visit to Balmoral to see Queen Elizabeth. They’ve also been nesting at Frogmore Cottage, the Windsor home they moved into earlier this year after a renovation that cost more than $3 million.

But it’s looking like Prince Harry and Meghan also have their eye on a home rather far away from the United Kingdom, as according to Express, the Sussexes are still thinking about scooping up a home in Los Angeles. There have been rumors about Prince Harry and Meghan purchasing a West Coast residence for a few months, and now it seems they’ve narrowed down their search to a specific ritzy beach enclave.

Edmund Fry, who reportedly taught Meghan royal etiquette at the L.A. tea house Rose Tree Cottage, told Express that the Duke and Duchess of Sussex are still looking for an L.A. home base and that they’re “interested in Malibu.”

Fry explained that Meghan misses her hometown, and that the former Suits actress’ Los Angeles pals have been checking out homes for the Sussexes in the Pacific Coast Highway area, as well as around Pasadena.

“Knowing Meghan and talking to her, she misses home. Meghan is a Los Angeles girl, born and raised here with many links to Hollywood and friends here,” Fry said. He also pointed out that it might be easier for the Sussexes to live a little more under-the-radar in the United States. “It is possible to live stress-free and out of the glare of publicity here. L.A. and California are so huge, it is easy to escape to places with your family and just blend in with everyone.” He forgot to mention it’s always avocado season, but there’s that, too!

Meghan’s mom, Doria Ragland, is still based in L.A., so it would be convenient for the Sussexes to have a home in the area. For now, though, the Sussexes are staying put in the U.K., at least for the next few weeks—they’re heading off on their royal tour of Africa later this month, which will be their first official trip with baby Archie. Perhaps they’ll make a detour to the U.S. before they fly back to Frogmore, in case they want to scout potential locations themselves. 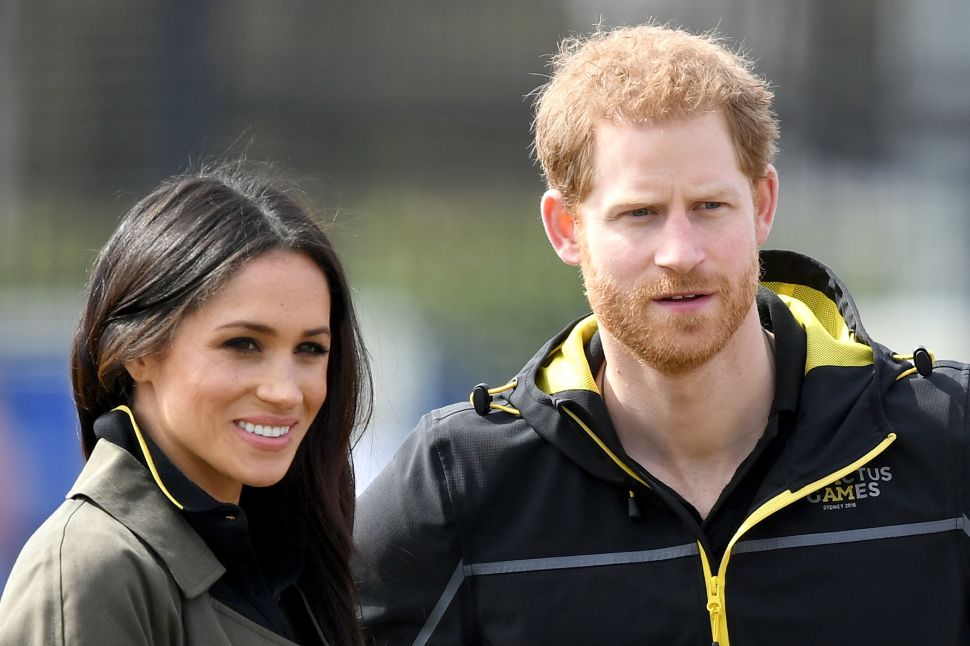