The Duke and Duchess of Sussex are currently in Africa on their first royal tour as a family of three, but Prince Harry and Meghan Markle also fit in a quick Italian getaway before they headed off on their official duties.

Prince Harry and Meghan went to Rome, Italy to attend their friend Misha Nonoo’s wedding to Michael Hess, where the Duchess of Sussex donned a black Valentino dress and reportedly played a part in the ceremony, with a reading of “The Vow” by Roger McGough during the wedding.

The Sussexes only spent two nights in the Italian capital, and they chose to book a room at the über boutique Hotel Vilon. Prince Harry and Meghan reportedly chose the Borghese Suite at the 18-room hotel, per the Daily Mail, which costs approximately $1,500 a night.

The one-bedroom suite is on the second floor, and is furnished in the same Art Deco style as the rest of the hotel. It’s fitted with a king-size bed and a sitting area, pls a wardrobe and vanity space and a massive marble bathroom with a walk-in double rain shower, double sink and freestanding tub. There’s also a private terrace that looks out onto the garden below.

The forbidden entrance to Palazzo Borghese hides one of the most mysterious and secret treasures of Rome, which only the Vilòn can unveil🗝 👀🤫

The Sussexes went back to London on Saturday, before packing up and heading to Africa with Archie for their royal tour on Monday. They won’t be back at Frogmore Cottage in the United Kingdom for a while, though—they’re expected to stay on their official trip through October 2. Perhaps they’ll add on a few days, though, for their own adventure after their royal tour comes to an end—they could always go visit Botswana again. 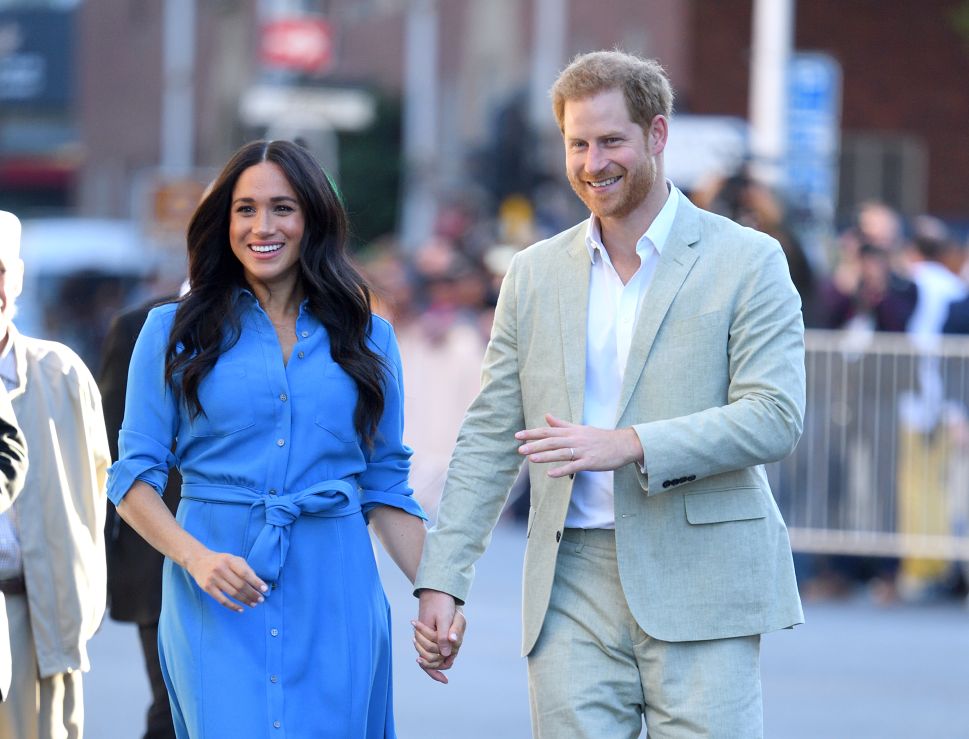