The Duke and Duchess of Cambridge should start getting ready for new royal neighbors. Prince Richard, the Duke of Gloucester, and his wife Birgitte are finally moving out of their longtime home at Kensington Palace, Apartment 1, which happens to be right next door to Prince William and Kate Middleton’s regal abode, the rather unoriginally named Apartment 1A.

The Duke of Gloucester is Queen Elizabeth’s cousin; he and his wife have occupied the sprawling, 21-room London home since 1972. There have long been rumors that the Duke and Duchess of Gloucester would be downsizing, as their three children have all moved out. This week, moving vans were once again spotted outside of Kensington Palace, and per Royal Central, it’s all for the Gloucesters.

The Duke and Duchess of Gloucester aren’t going too far—they’re just heading to the Old Stables, a smaller residence elsewhere on Kensington Palace grounds, which recently received an approximately $493,000 renovation in preparation for the Gloucesters.

There was previously talk that Prince Harry and Meghan Markle would be moving into Apartment 1, especially after a reported $1.8 million renovation was completed last year. Alas, the Duke and Duchess of Sussex ended up decamping to Frogmore Cottage at Windsor with baby Archie, putting an end to all our Fab Four neighbor dreams.

It’s not clear which royals will get to make the lavish apartment their new home; a palace spokesperson previously told Hello that the decision had “not yet been finalized.” Perhaps the newly engaged Princess Beatrice will make the move to Kensington Palace, or maybe her sister Princess Eugenie will upgrade from Ivy Cottage. Or Prince William and Kate, who live in their KP home full-time with Prince George, Princess Charlotte and Prince Louis, could always expand their palace presence into the neighboring apartment and create one truly palatial mansion.

This isn’t the only locale where the Duke and Duchess of Cambridge could soon have new neighbors, as a cottage across the street from their Sandringham country home, Anmer Hall, is on the rental market for $850 a month. The two-bedroom rental is, however, a bit less regal than the plushly appointed Apartment 1. 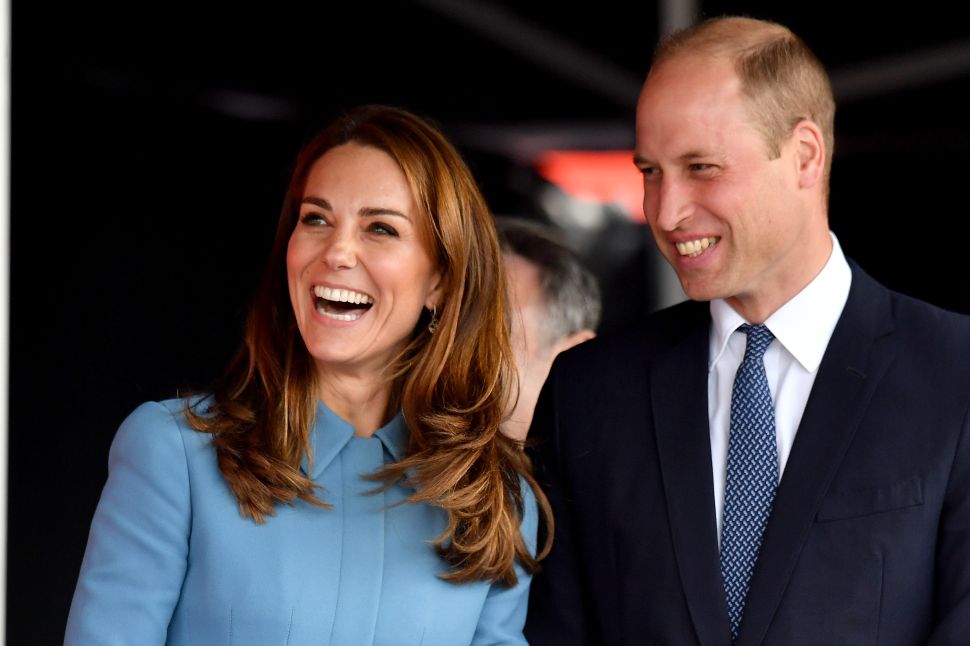