On Tuesday, an SEC filing by Social Capital Hedosophia Holdings, which owns 49% of Branson’s space company and went public last month, revealed that Virgin Galactic plans to begin crewed test flights next year and aims to send over 1,500 tourists into space every year by 2023.

SEE ALSO: These 5 Companies May Send Humans to the Moon Before NASA

For $250,000 a seat, passengers will get a 90-minute ride in Virgin Galactic’s SpaceShipTwo vessel, a suborbital spaceplane that has been in a testing mode since 2010. The ride will take passengers all the way up to 100 kilometers (62 miles) above the ground, where they can enjoy a view of the curvature of our planet. This height is right above the Kármán Line, which divides the Earth’s atmosphere and outer space. Then, during the spacecraft’s descent, passengers will experience several minutes of weightlessness just like astronauts do aboard the International Space Station (ISS).

The SEC document says Virgin Galactic plans to launch 16 flights next year and gradually ramp up the total flight numbers, as well as payload per launch, to 270 flights for groups of six by 2023. That translates into one launch every 32 hours with 1,565 people going into space a year.

At that capacity, Virgin Galactic should be able to turn a profit. As suggested by a recent Wall Street analysis, at its advertised price tag, the company only needs about 1,000 customers a year to break even. The potential demand is a lot bigger, the analyst said, considering the fact that there are two million people worldwide with a net worth of over $10 million.

Virgin Galactic has already secured $80 million in deposits from over 600 customers, including actor and venture capitalist Ashton Kutcher.

Branson himself will also be one of the first passengers. He recently told CNBC that he was preparing for the trip by undergoing special astronaut and fitness training.

That said, competition is fierce in the commercial space travel sector. Virgin Galactic is in a tight race against Elon Musk’s SpaceX, which is already turning a profit thanks to NASA contracts, and Jeff Bezos’ Blue Origin, which is promised $1 billion in fresh funding every year by the Amazon CEO.

None of the three companies has successfully sent humans into space just yet, but all of them have made bold promises to do so in the very near future. 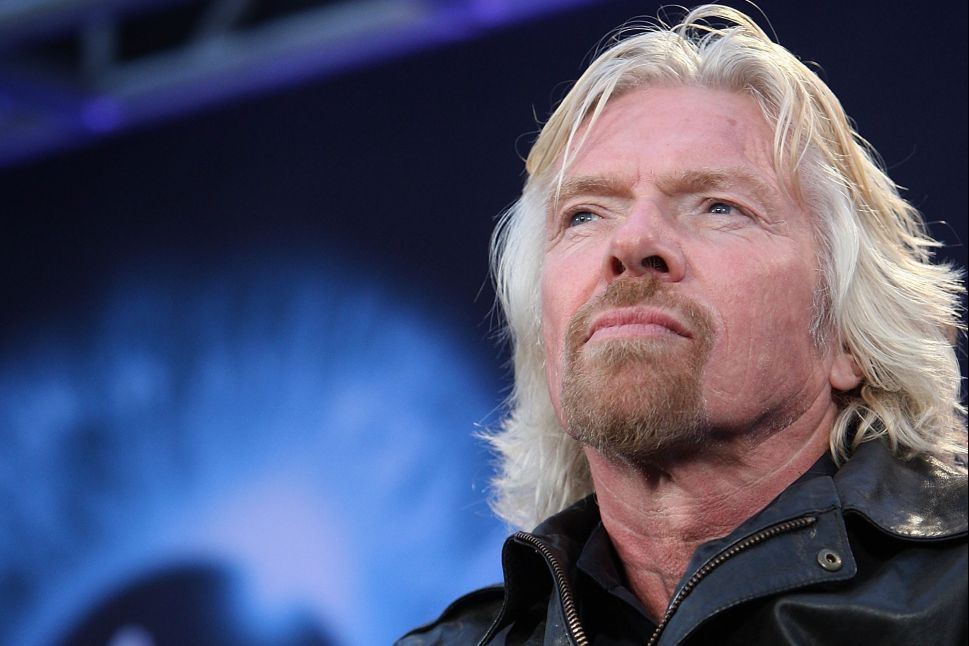