It’s true that more robots than ever are participating in the human labor force. Last year, businesses worldwide spent $26 billion employing some 70 million robots on manufacturing and service jobs, according to the World Robotics Report published by the International Federation of Robotics (IFR) on Wednesday.

On the industrial side, 422,000 robots were shipped last year, a 6% increase from 2017. More than half of the robots were bought by automotive and electronics companies, which came as a surprise amid the tough market conditions facing these industries in 2018. Metal and machinery, chemicals, and food and beverage sectors also accounted for a significant chunk of robotic demand during the period.

SEE ALSO: Why Are So Many Robots White? Study Shows There’s a Racial Bias

“We saw a dynamic performance in 2018 with a new sales record, even as the main customers for robots—the automotive and electrical-electronics industry—had a difficult year,” said Junji Tsuda, president of the International Federation of Robotics.

Yet, industry participants warn that 2019 could see a reversal in the sales trend due to fears of a global recession and geopolitical risks that have already put a drag on technology transfer between countries.

“In the second half [of 2018], the economic slowdown in China, the largest market for robots now, has put a stop on the development. Not to the degree of a bubble burst or Lehman shock, but the robot market has been affected,” said Toshiya Okuma, a robot division director at Tokyo-based Kawasaki Heavy Industries. “Since the beginning of 2019, trade problems between the U.S. and China have continued to grow, and capital investment has been declining.”

On the service side, things look much healthier, although total robotic demand was only a fraction of industrial sectors. Last year, a total of 271,000 robots were sold, a 60% jump from 2017. These included autonomous driving software (which accounted for 40% of the orders), inspection and maintenance robots, as well as wearable tech, such as exo-suits and power jackets.

The U.S. and China are the top two markets for robots, together accounting for nearly half of the industrial robotic installations last year.

If trade disputes between the two countries could see a resolution soon and help quell recession worries, the IFR predicts that continued technical improvements, coupled with the automation trend, could push double-digit growth for robotics demand over the next three years. 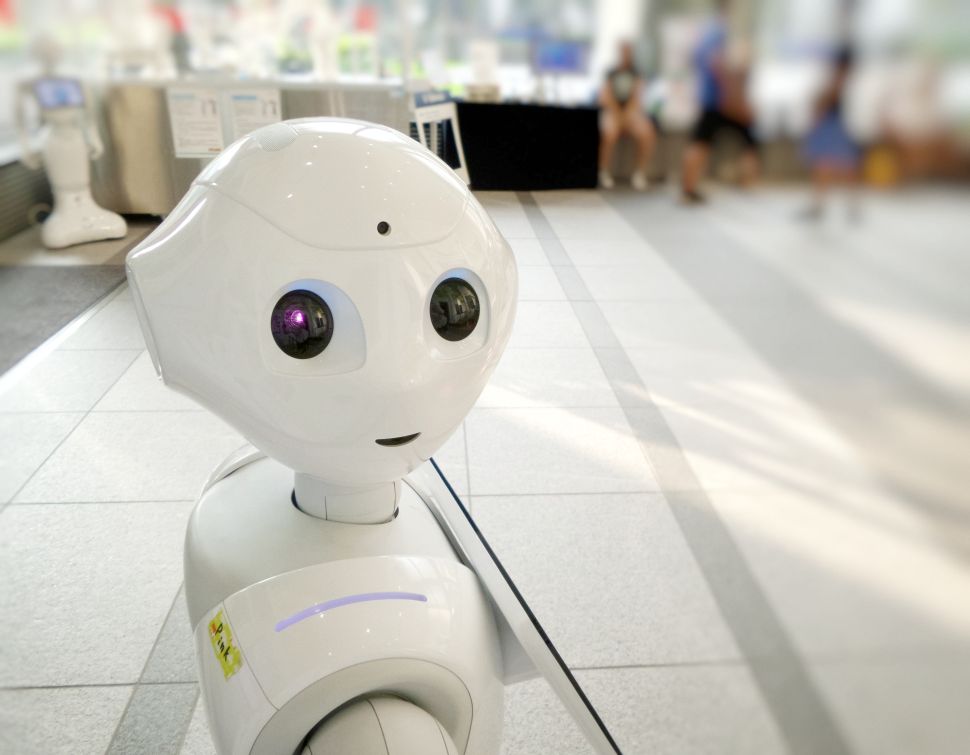