The deal is expected to close as soon as next month. Specific terms weren’t disclosed.

“This is our first multi-family office acquisition on the West Coast,” said Timothy O’Hara, president of Rockefeller’s Global Family Office, the family office unit under Rockefeller Capital Management. “The opportunity to grow in Silicon Valley is accelerated just given the wealth creation in this area, which is pretty extraordinary.”

Founded in 1992, Financial Clarity manages a total of $2.3 billion in assets on behalf of 35 wealthy individuals and families, advising them on important financial decisions, such as buying a private jet, building a new home and arranging finances for their children upon entering a marriage.

The firm doesn’t disclose client names but has said in a recent regulatory filing that “it is not unusual for our clients to be company founders, venture capitalists or senior corporate executives,” including those working at Google and Apple.

As part of the acquisition, Financial Clarity founder and president Stanford Young will join Rockefeller Capital Management as a managing director and a client advisor.

The merger is also part of Rockefeller’s ambition to double its asset pool to $36 billion by year-end, said Rockefeller Capital Management CEO Greg Fleming. This year, so far, the firm has opened two West Coast locations in Los Angeles and San Francisco.

“We’re going to continue to look throughout the money centers as you think about the U.S., and areas where it could make sense for us to have offices,” Rockefeller Global Family Office’s O’Hara said.

Rockefeller Capital Management was created in 2018. It is owned by its management, hedge fund Viking Global Investors and a trust representing the Rockefeller family. 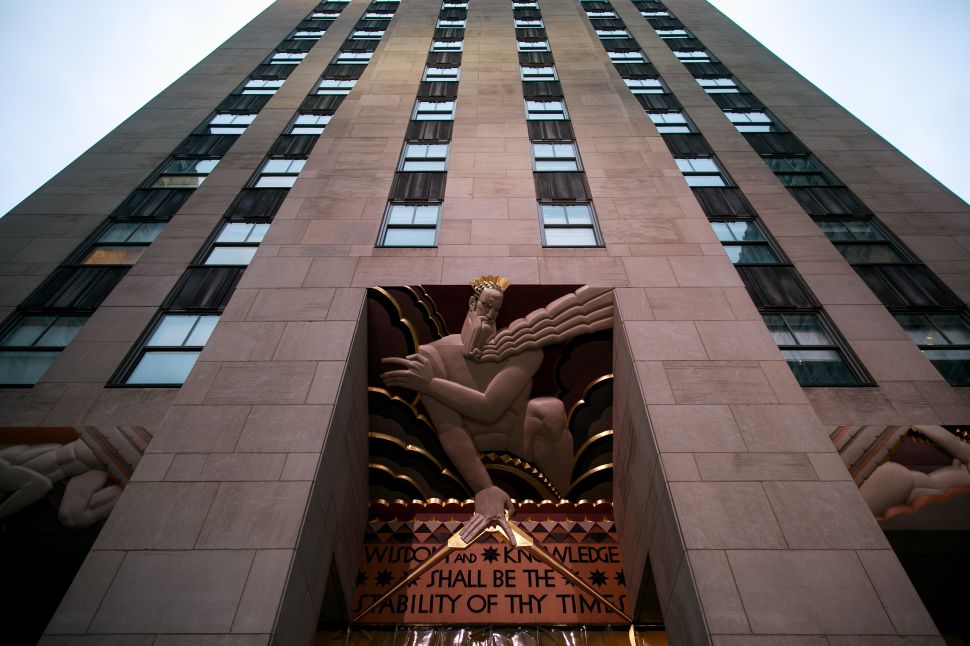