When Saimir Pirgu was growing up in Elbasan, Albania, opera was at its modern-day peak. His heroes were the three tenors—Plàcido Domingo, Luciano Pavarotti and José Carreras. So, he set his sights on becoming like them, one day catching the ear of legendary conductor Claudio Abbado. He went on to study under Pavorotti and later sang with Domingo in a Met production of La Traviata. This month, he returns to L.A. Opera in director Barrie Kosky’s visionary new production of La Bohéme, singing the role of Rodolfo in Puccini’s immortal classic.

“We don’t really sing in the normal voices. To make that kind of voice and sing without a microphone you need a lot of energy, you need a lot of real concentration,” Pirgu tells Observer in softly accented English about the specific challenges confronting tenors like himself. “Being in front of the public and singing those high notes, that is the most difficult part. For that, sometimes tenors can be very difficult because they get nervous. You need to believe you are the greatest, cause otherwise you will not be able to sing those high notes in front of two thousand people for an entire career.”

L.A. Opera conductor James Conlon agrees, but with the simple stipulation that whatever the vocal range, they all face challenges. “The human operatic voice is still a mystery,” he says. “Nobody can produce it, nobody can create it, nobody really understands why one person has it and another person doesn’t.”

Beginning at the tender age of 20, Pirgu was coached by Pavarotti for six years, learning diction and intonation. Most important for the young tenor was a passaggio technique by which the voice transitions to the higher notes without cracking. “Wonderful technique and wonderful schooling,” he recalls of the tutelage. “He helped a lot of young people and that’s something that is not in the movie.”

The “movie” is “Pavarotti,” a documentary by filmmaker Ron Howard released last spring. Pirgu was interviewed for it, but doesn’t appear in the finished product, which depicts the highlights of a storied career, but also a personal life decimated by infidelities with fellow workers. Pavarotti passed in 2007, his legendary name unblemished by #metoo. The last of the three tenors, Domingo, General Director of L.A. Opera, is on hiatus while an investigation is ongoing into sexual harassment charges.

Under a spotlight less glaring than that of the three tenors, Pirgu feels his generation is less likely to develop the sense of entitlement evident in their elders. “We younger tenors, we don’t have those kind of problems the three tenors had. You get that kind of fame where you’re known by anyone in the world, we’re not in that situation right now,” he says.

The new La Bohéme by renowned director Barrie Kosky premiered at Komische Oper Berlin in January. Kosky is known for his cutting edge crowd pleasers such as the live-action/animated mashup of The Magic Flute, produced with the idiosyncratic theatre company 1927, which also arrives at L.A. Opera for the third outing later this season.

Premiering in Turin in 1896 under the baton of legendary conductor Arturo Toscanini, La Bohéme centers on poverty-stricken bohemians in Belle Époque Paris. Among them are a poet, Rodolfo (Pirgu), and his ailing neighbor, Mimi (Marina Costa-Jackson) who fall in love and, of course, meet a tragic end. For his part, Kosky describes it as a window on how young people look at love and ultimately death.

Conlon, who has a long history with La Bohéme, made it the first album he purchased as a child. It was also his first break at Juilliard conducting it for the American Opera Theater. He later conducted it at the Met, and now, finally, his creative home, L.A. Opera.

“[It’s] one of the most brilliant productions I’ve ever seen of anything,” Conlon sums up Kosky’s iteration with uncharacteristic hyperbole. “He takes something that has been seen by opera people hundreds of times and hundreds of productions, but then comes Barrie Kosky with ideas that nobody had, and yet he enhanced our understanding of La Bohéme.”

Pirgu made his L.A. Opera debut in 2008 as Rinuccio in Gianni Schicchi, directed by Woody Allen. He returned in 2011 as Ferrando in Cosi fan tutte and again in 2014 as Edgardo in Lucia di Lammermoor. Bet even if he’s played Rodolfo before, this La Bohéme could be one for the ages. Pirgu points out what sets this production apart: “It’s more emotional between us because we are singing in a little quadrant and behind us is the whole stage. So, he put all the singers very close together,” the tenor observes. “He’s discovered that being real between the characters is most important in an opera like La Bohéme.” When it opens on September 14, that’s exactly what Pirgu is prepared to bring to the stage. 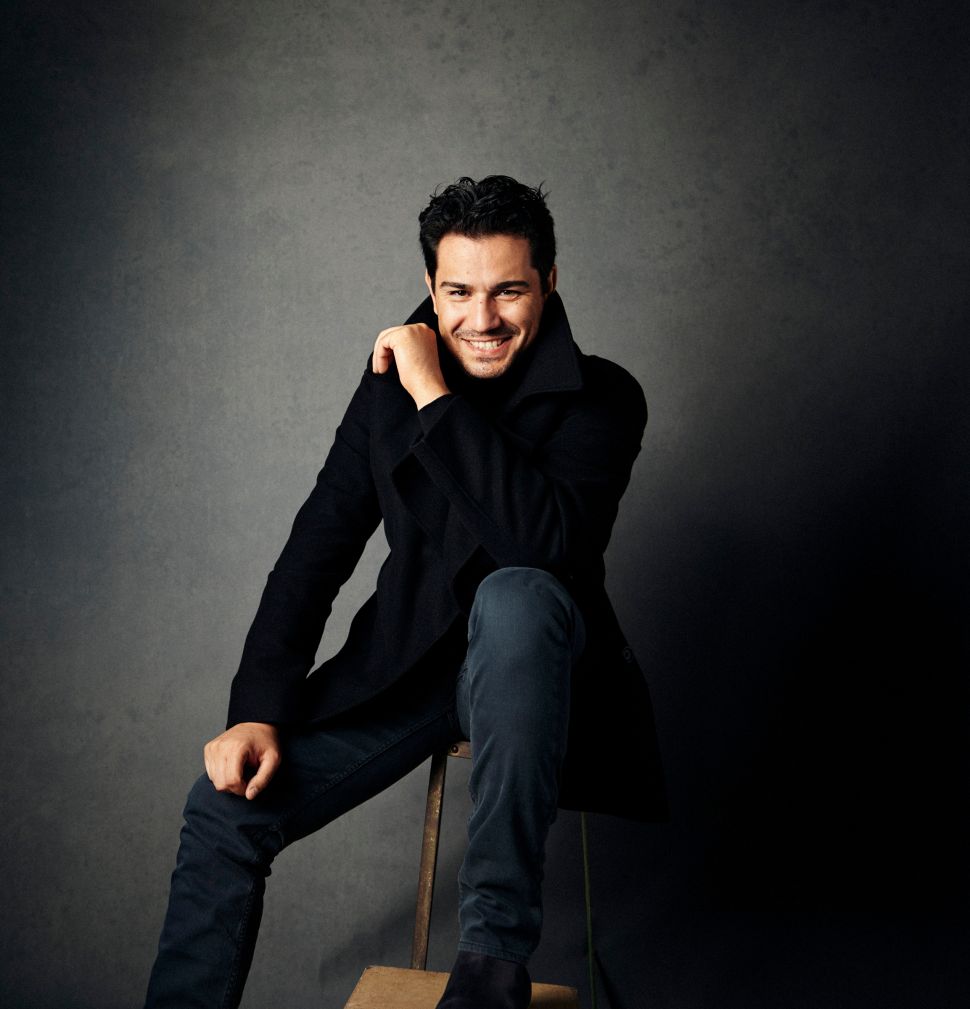