Saoirse Ronan is making a few home changes in Ireland. The Lady Bird actress is listing her 4,834-square-foot house in Greystones (about 45 minutes outside of Dublin) for sale, just two years after she bought the place.

Ronan, who was born in New York but raised in Ireland, is listing the property, known as Pine Lodge, for approximately $1.66 million, per the Irish Times, after purchasing the five-bedroom, five-bathroom house for $1.55 million in 2017.

According to the listing, the Edwardian-style house, which was built in the 1970s, was renovated and modernized during Ronan’s ownership.

The house is situated behind wrought iron electric gates. There’s a reception hall with two entertaining rooms on the entry level, with restored panel wooden doors throughout.

The living room has a marble fireplace, while the dining room contains windows that look out at the front garden. French doors lead to a rear patio for potential al fresco dining.

The eat-in kitchen is equipped with a marble-topped center island, fire-burning stove and a separate breakfast room.

There’s also a reading room and a master suite with a walk-in closet and a private bathroom with a separate shower and tub.

The Golden Globe-winning actress apparently didn’t end up being able to spend much time at the luxe getaway; she was only seen in the area a few times. But it seems she’s already found her next abode—she paid $1.65 million for a three-bedroom house in London’s Notting Hill almost exactly one year ago. 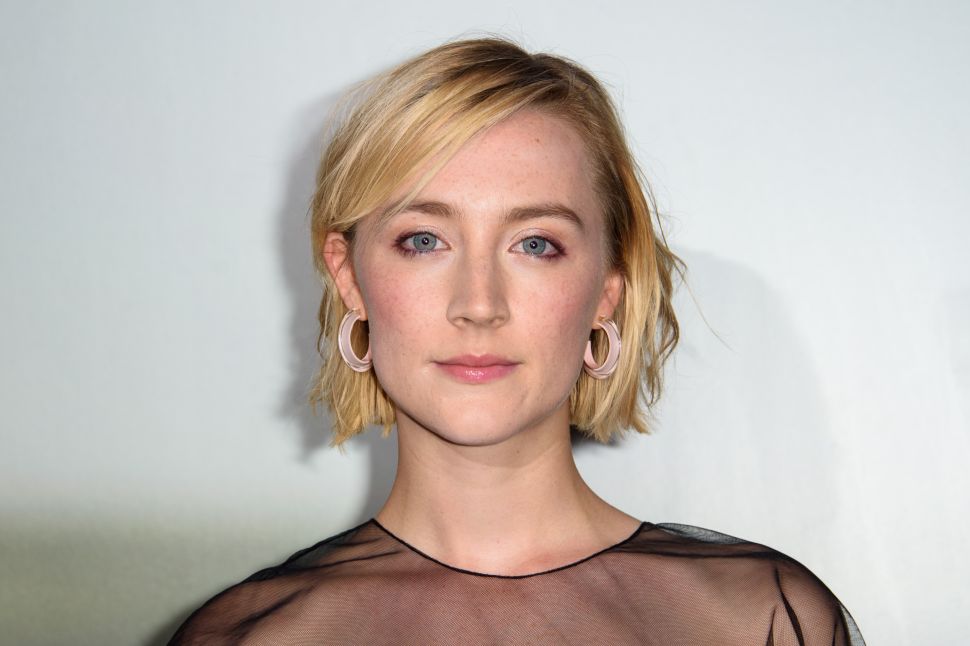