Scott Disick and Sofia Richie are thinking about taking a big step. The two are already living together, but now they’re talking about making the move to a new house in Malibu.

The couple chatted about the self-proclaimed lord’s current home on a sneak peek clip for Disick’s real estate reality show, Flip It Like Disick, as they sit in the outside area of Disick’s Hidden Hills mansion and check out photos of the property. Richie noted the house “did not look like that” when she moved in, and “it was like a bachelor pad.”

Disick then said he could easily sell the home any day of the week, and they could always change it up and go to Malibu, which Richie seemed quite open to, adding that she “loves Malibu” and would be happy to move there any day. It’s semi-shocking anyone in the Keeping Up With the Kardashians universe would consider leaving the reality family’s beloved Calabasas neighborhood, but perhaps Kim Kardashian and Kanye West’s potential Wyoming ranch move is sparking a few relocation ideas.

“I think it would be fun to move,” Richie said, and that she would be able to “put my touches” on a new home they moved into together. Disick joked that she just wants a “big closet,” though Richie responded it’s more about “some involvement,” as his Calabasas home is “very you, very manly, very Scott” and still a bachelor pad.

It seems that Disick is taking his girlfriend’s comments to heart, as he recently listed the Hidden Hills mansion for sale, with a hefty $13 million price tag attached. Actually, he currently has two homes in the enclave that are now on the market, as he’s offered his other property in the neighborhood for $6.89 million.

If Disick and Richie do stick with the Malibu plan, they could always ask Kylie Jenner for real estate tips—the cosmetics mogul has been renting Gigi Hadid and Bella Hadid’s former $19.5 million Malibu residence. 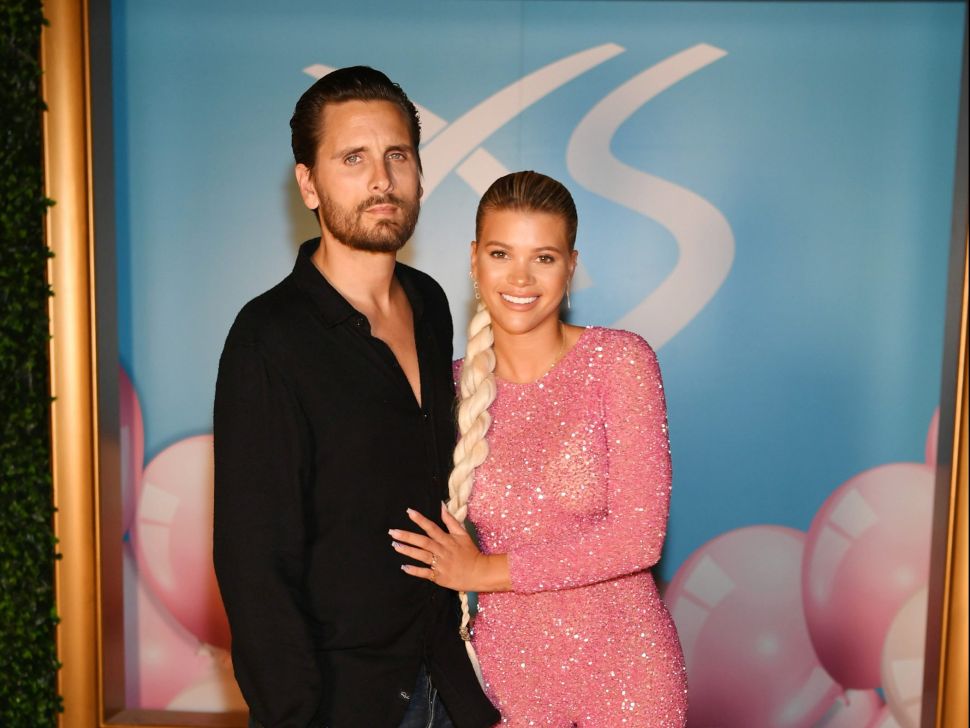