CBD merchants just got a major boost for online sales.

Shopify announced on Tuesday the addition of several features specifically for CBD and hemp sellers. The Ontario-based e-commerce company, which began allowing Canadian merchants to sell cannabidiol (CBD) in 2018, is now extending the same courtesy to U.S. retailers selling “products online or in brick-and-mortar retail locations, where permitted by law.”

According to the company, the online tools include Store Design Experience and Reliable Payment and Shipping Providers, along with other marketing and interface customization features. These resources are set in place for “positioning [sellers] to succeed in one of the fastest growing regulated industries in America.”

The move is no surprise, as the CBD industry’s market is expected to reach $20 billion by 2024.

“Shopify has unmatched expertise in emerging industries, along with the resources merchants need to be successful in the fast-growing market of hemp-derived CBD products in the U.S.,” chief operating officer Harley Finkelstein said in the announcement. “Shopify’s reliable technology and extensive partner network means that businesses can ride the wave of demand for these products and give consumers more choice.”

Shopify, which recently overtook eBay as the second largest shopping platform behind Amazon, will not be individually vetting hemp-derived products listed through its site. Instead, a company spokesperson says they’ll “investigate material reported to us on our platform and take action, where warranted, for violations of the AUP,” a policy similar to Amazon’s CBD sales terms.

Shopify recommends that merchants “consult with an attorney before selling these products on Shopify,” along with reviewing requirements by the Food and Drug Administration (FDA).

Two CBD-focused skincare brands launching stores via Shopify include popular brands Josie Maran and Cannuka, neither of which have received approval by the FDA.

In light of recent reports of synthetic marijuana-spiked CBD vapes found to be sold in multiple states, government officials are rushing to regulate the industry as consumer safety concerns increase. For now, shoppers will have to buy into manufacturers’ wellness claims at their own risk as online sales of CBD products continue to grow. 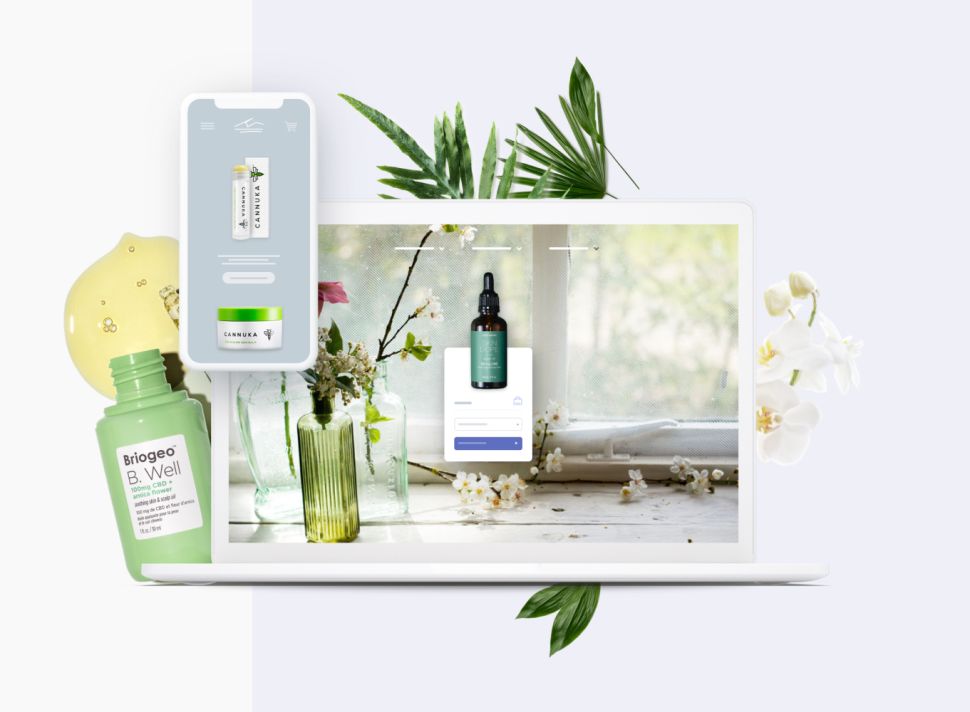