SmileDirectClub will join the legion of tech startups going public this year.

According to its S-1 document submitted to the Securities and Exchange Commission (SEC), the teeth aligner startup filed for an initial public offering on September 3.

The Nashville-based company, which specializes in making direct-to-consumer invisible teeth aligners, said it aims to raise about $1.3 billion for its IPO. The S-1 also states SmileDirectClub will trade under the “SDC” ticker on the Nasdaq.

The company is currently worth $3.2 billion, a valuation it reached last October thanks to $380 million in venture capital funding from lead backers Clayton, Dubilier & Rice. Keeping with the trend of going public despite being unprofitable, the startup has experienced increasing losses in the name of growth; it recorded a net loss of $75 million last year, compared to $33 million in 2017.

Co-founded by Alex Fenkell and Jordan Katzman in 2013, SmileDirectClub has become one of the most popular oral care startups around, claiming to have attracted 700,000 customers to date. Offering a lower cost alternative to traditional teeth straightening services—its at-home program costs $1,895—is how the unicorn has come to disrupt the industry. Despite criticism from the orthodontist community, the company has maintained that selling dental equipment directly to customers is safe and cost effective.

“The idea for SmileDirectClub was born five years ago by our founders Jordan and Alex, and our mission has been clear… Bring new smiles to the world through accessibility, convenience and affordability!” Katzman said in a letter to investors, according to Forbes.

SmileDirectClub announced it will price its shares between $19 to $22 and is expected to IPO in the coming weeks. 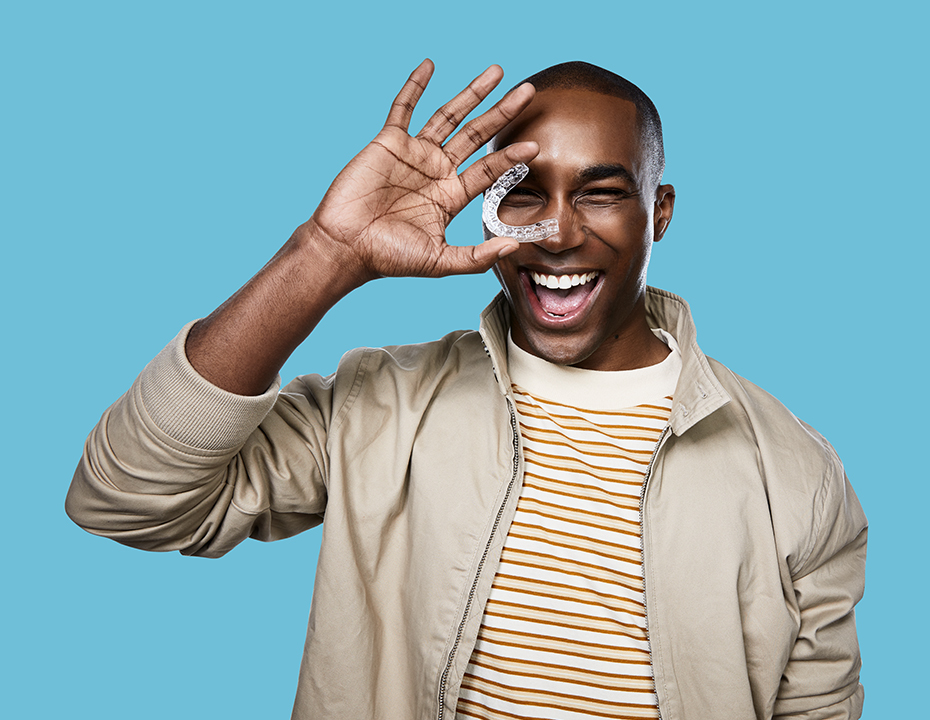