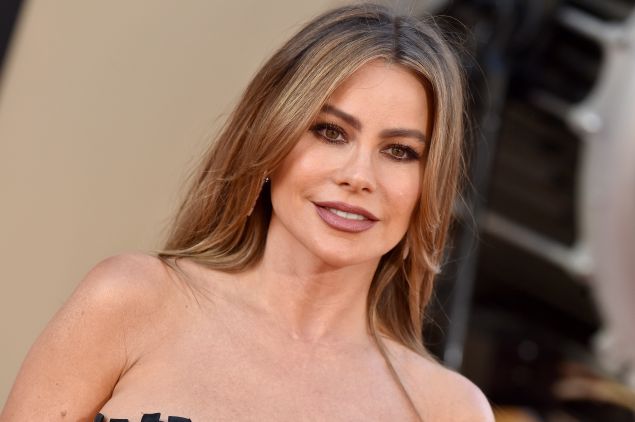 Sofia Vergara’s Los Angeles apartment is back on the rental market. Axelle/Bauer-Griffin/FilmMagic

If anyone’s in the market for a very pricey Los Angeles rental that happens to also have a celebrity pedigree, look no further than Sofia Vergara’s sleek condo.

The Modern Family actress purchased the three-bedroom, three-bathroom apartment on Wilshire Boulevard for $1.1 million back in 2007, as noted by Realtor, and it appears she’s invested quite a bit in renovations and remodeling. She’s offered the 2,071-square-foot unit as a rental before, including for $7,200 a month in 2015 (the same year she married Joe Manganiello), but now she’s raised her expectations to a hefty $10,200 a month.

There are dark hardwood floors throughout, and the updated kitchen is equipped with white cabinetry, marble countertops and stainless steel appliances. The living area leads to a separate dining alcove.

The master suite contains a large, dark wood walk-in closet as well as a marble bathroom with a double vanity, three-way mirror and a built-in soaking tub that’s adjacent to a glass-enclosed shower. 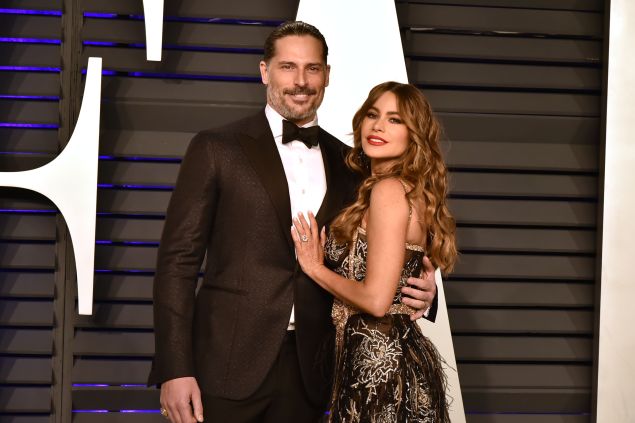 Joe Manganiello and Sofia Vergara have since moved to a much larger Los Angeles home.  David Crotty/PMC

The full-service Los Angeles building offers a 24-hour doorman, security, valet and concierge, as well as a pool, sauna and a gym.

Vergara hasn’t lived in this particular apartment for the past few years, as she seriously upgraded her real estate situation when she purchased an 11,400-square-foot Beverly Hills mansion for a staggering $10.6 million in 2014. The sprawling abode is now Vergara and Manganiello’s main residence, with luxe features like a 3,000-bottle wine cellar, tasting room and a movie theater. 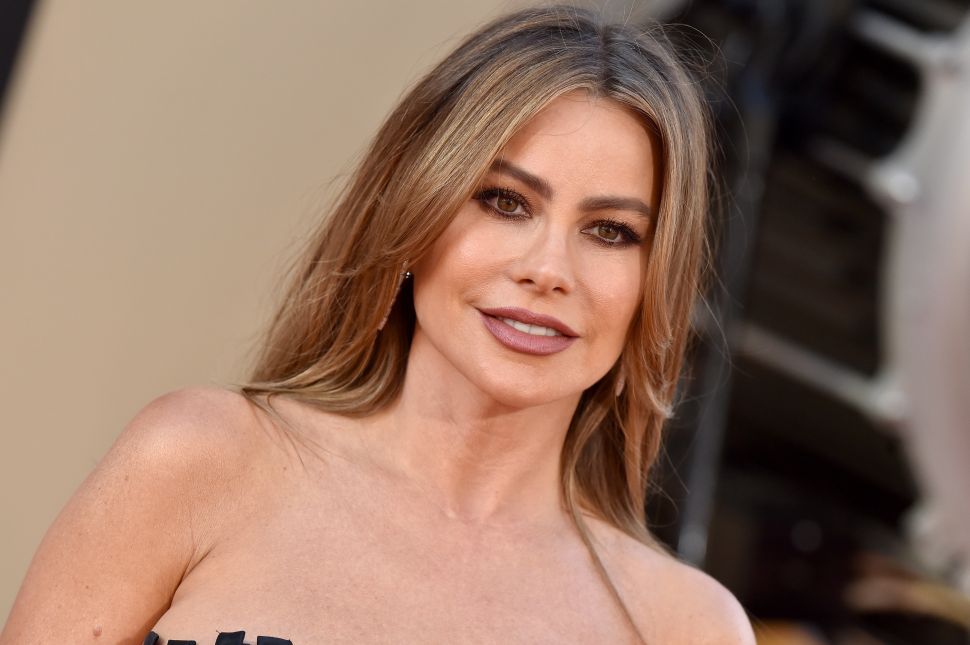