As the summer heat subsides, the hot IPO market of 2019 also seems to be heading into a chilly season.

Just look at the numbers. As of this week, most of this year’s flashy market debuts—Uber, Lyft and Slack, just to name a few—have all hit their record low share price levels due to a mixed impact from a never-ending trade war, recession fears and these companies’ own subpar performances.

All the embattled companies mentioned above have a common investor behind the scenes—Japan’s telecom giant SoftBank Group. SoftBank’s venture capital arm, the $100 billion Vision Fund, owns sizable stakes in Uber, Lyft and Slack and has seen hundreds of millions of dollars dissipate after the market rout lately.

Adding to the piling bad news, this week another SoftBank heavy bet, WeWork, said it might have to slash its IPO valuation by more than half from the previously estimated $47 billion to somewhere between $20 billion and $30 billion.

The New York-based office space-sharing startup reached its sky-high valuation earlier this year after SoftBank infused $2 billion into the unprofitable company. But its staggering losses ($1.6 billion last year) look increasingly bothersome to many Wall Street analysts as the company nears its IPO date.

Since 2017, SoftBank has invested a total of around $10.4 billion in WeWork through multiple funding rounds. The Japanese conglomerate currently owns 29% of WeWork, the startup disclosed on Wednesday. That’s a larger stake than that of WeWork’s own CEO and co-founder, Adam Neumann, who owns 22%.

WeWork said Neumann will eventually own 29% of the company, too, after his stock options fully vest.

For SoftBank, the WeWork account is already over $4 billion in red ink at the company’s new lower-end IPO valuation. There’s no guarantee that the share price will take off once the trading begins, either. After all, for now WeWork shows no more promise of profitability than its peer SoftBank-backed unicorns, whose share prices have all tanked over 20% since going public. 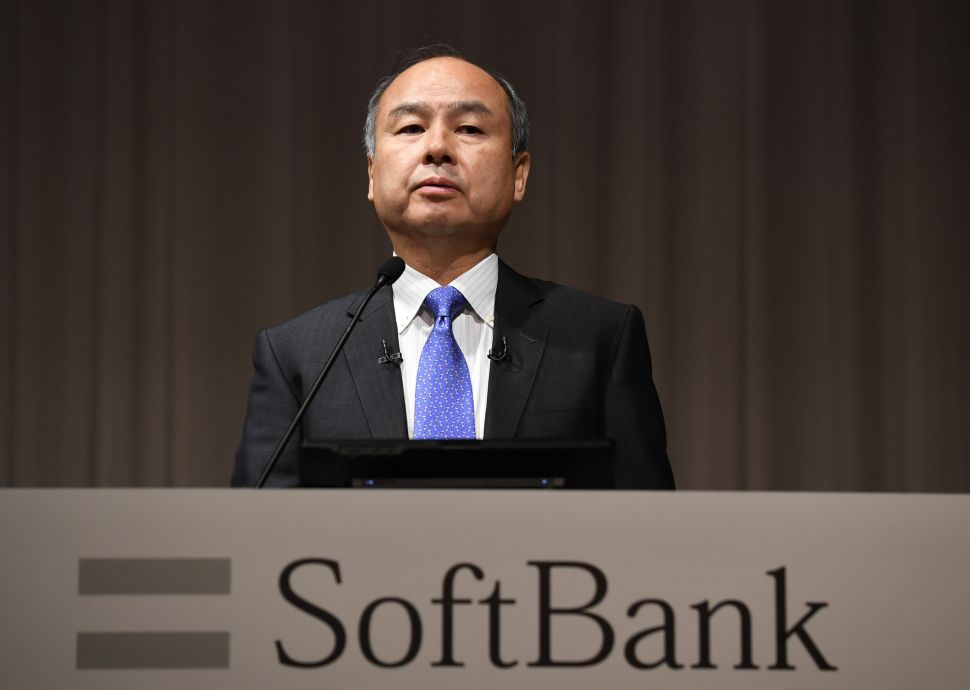