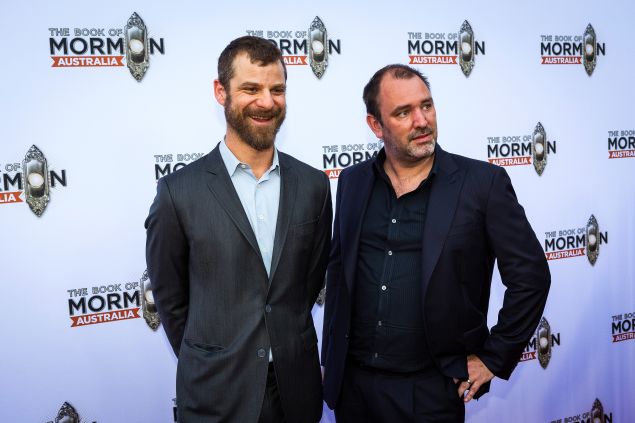 The first piece I ever wrote for Observer was “Why You’re an Idiot for Not Appreciating South Park.” Just getting my journalistic bias out of the way upfront.

Creators Trey Parker and Matt Stone are an eclectic duo with creative interests and aspirations that run the gamut of entertainment mediums. South Park is an institution of television largely responsible with Comedy Central’s survival in the late 1990s. Elsewhere, the duo’s film work includes the sports comedy BASEketball, South Park: Bigger, Longer & Uncut and the puppet-fronted Team America: World Police. And, of course, there’s the smash hit Broadway play The Book of Mormon. Not too shabby for two guys who started out with construction paper and a camera.

Even as Parker and Stone extend their South Park run through 2022, there still exists an itch to return to the big screen outside of their calling card creation.

“We think of ourselves as filmmakers, and it’s like, everyone is doing TV now,” Stone told The Hollywood Reporter. “It’s like, movies, even though the movie business is all fucked up. And everyone will tell you don’t go into movies. We just want to do a movie.”

The two would not go into specific details—clearly, they already know how the movie business works—but did promise that they have cooked up some “really fucking killer ideas” for films unrelated to South Park. Unlike much of the industry today, they’re also uninterested in making movies for streaming services.

“Theoretically, I would like it to be in theaters so people have to watch it together,” Stone told the outlet. Parker echoed the sentiment, saying, “And we really like premiere parties.”

BASEketball earned north of $7 million domestic in 1998; Bigger, Longer & Uncut grossed $83 million worldwide in ’99; and Team America: World Police took in $51 million in 2004. It would be nothing if not interesting to see them return to the modern cinema landscape, a very different animal than the film industry they last dealt with 15 years ago. 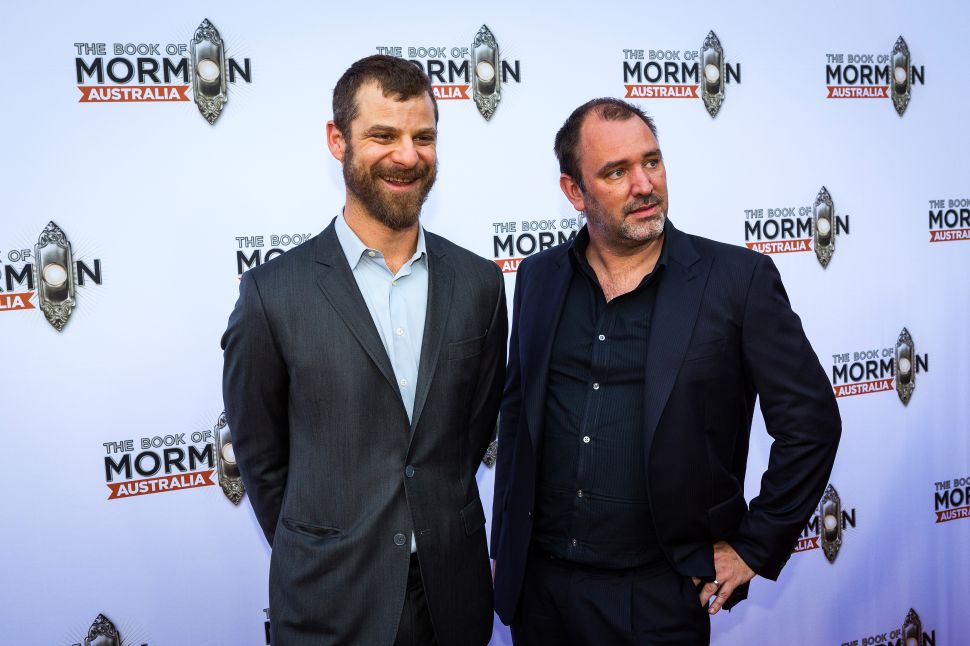