It’s difficult to describe a man who has enjoyed a successful 45-year career as “having a moment,” but Stephen King is enjoying a cultural renaissance of sorts. The massive global success of the 2017 feature adaptation It, which grossed more than $700 million worldwide, sparked a rabid spree of King-adjacent work.

On television, the Audience Network’s Mr. Merecedes and Hulu’s Castle Rock have thrilled fans, and upcoming projects such as Apple’s Lisey’s Story, CBS All Access’ The Stand and Amazon’s The Dark Tower are expected to leave a mark. On the big screen, the sequel to It will arrive in theaters this weekend, while a decades-in-the-making follow-up to The Shining is set for October. Maybe King really is having a moment.

But at the end of the day, the prolific author is still a writer first and foremost, and his upcoming 61st novel, The Institute, has inadvertently positioned him as an allegorist of today. The book revolves around children who possess supernatural abilities and the mysterious organization that abducts them for their own nefarious purposes and then discards them.

“All I can say is that I wrote it in the Trump era. I’ve felt more and more a sense that people who are weak, and people who are disenfranchised and people who aren’t the standard, white American, are being marginalized,” King said in a recent New York Times interview. “And at some point in the course of working on the book, Trump actually started to lock kids up… That was creepy to me because it was really like what I was writing about. But I don’t want you to say that was in my mind when I wrote the book, because I’m not a person who wants to write allegory like Animal Farm or 1984.”

The idea for the novel, which shares similar DNA to King’s other works, first popped into his head 20 years ago and really began making its way to the page in 2017. But under the current administration’s family separation policy at the border, The Institute has unintentionally become a reflection of current events in King’s eyes.

“But if you tell the truth about the way people behave, sometimes you find out that life really does imitate art,” he told the outlet. “I think in this case it really has.” 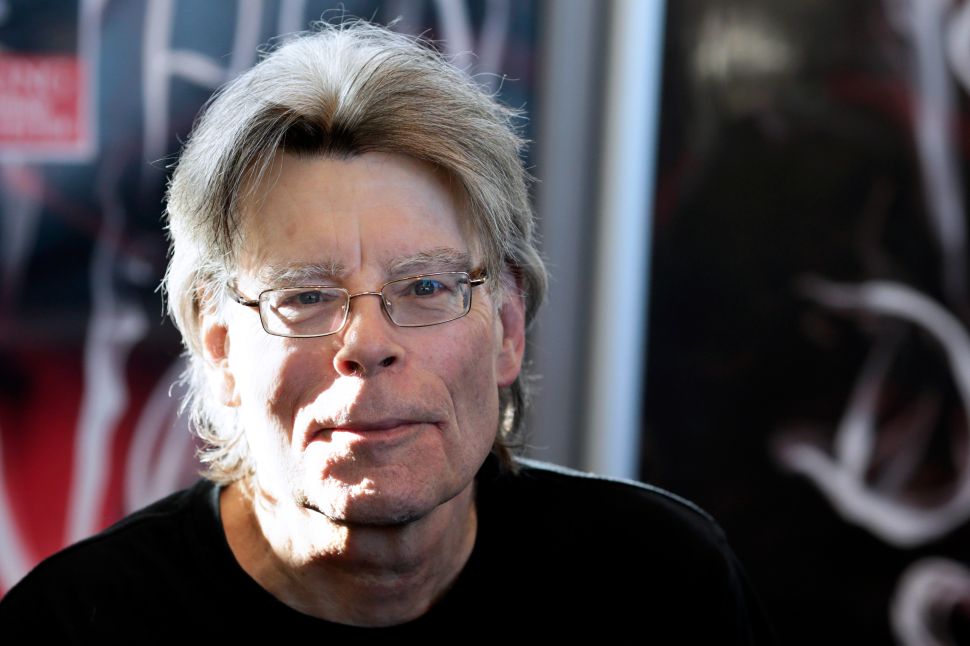