It’s no surprise that Stitch Fix’s meteoric rise has disrupted not just retail, but online shopping too.

The online personal shopping service, which just acquired the proprietary technology of garment-tracking platform Finery, has seen no shortage of growth over the years. Since Stitch Fix’s launch in 2011, following years of rapid scaling, CEO Katrina Lake has become one of a handful of influential female entrepreneurs in Silicon Valley.

In a new interview with Glamour, published Thursday, the billionaire founder discussed how her company, which went public in 2017, has changed the way consumers think about buying their clothes.

Aside from democratizing personal shopping, a service typically known for being offered at high-end department store, Lake noted how companies like Stitch Fix are helping shape the future of shopping experiences. For example, doing away with an archaic marketing method the fashion industry has historically used to push seasonal sales.

“We’ve had decades and decades of people in ivory towers telling you what you should love every season,” she said. “This idea of treating everyone like they have their own perspective on style and not pushing them to what they must wear every season is super important. We’re going to start seeing this more and more.”

One of the ways direct-to-consumer companies have pushed the envelope within the retail industry is by offering more socially-conscious items. For example, as Lake pointed out in the interview, one of Stitch Fix’s missions since its early days has been to cater to all body sizes, and “doing it right.”

She went on to say that, these days, many consumers want to make sure the values of the companies they give their money to align with their own. 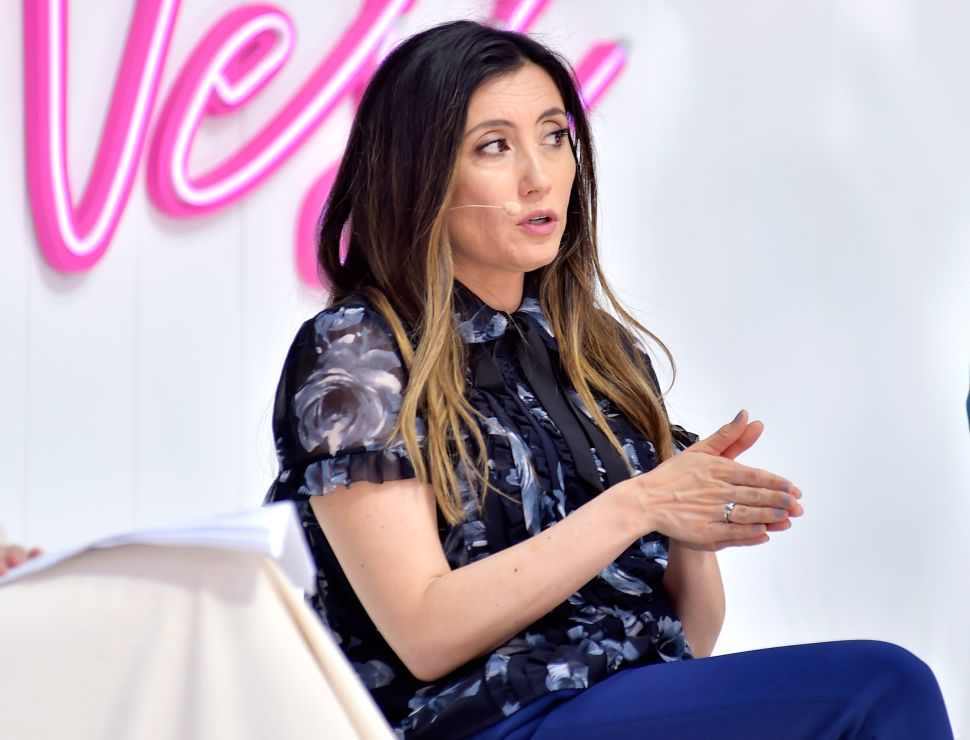