It all comes down to batteries. On paper, an electric car seems like a good thing. Why pollute the air and line the pocketbooks of the big oil companies? Go electric! But here’s the deal with electric cars—without batteries, they’re just cool-looking stationary vehicles. Take Tesla for example; the power cells used in its vehicles currently have a lifespan somewhere around in the range of 300,000 to 500,000 miles.

It all began last April, when Musk announced that Tesla vehicles would soon be powered by a battery with a lifespan of more than one million miles. Crunch the numbers on that: Musk was stating that this fabled battery could potentially outlive the life of the whole damn car. Chances are you will never drive one million miles in your lifetime—the average consumer car usually calls it a day around the 200,000-mile mark.

Model 3 drive unit & body is designed like a commercial truck for a million mile life. Current battery modules should last 300k to 500k miles (1500 cycles). Replacing modules (not pack) will only cost $5k to $7k.

Sure, at the time, the statement could have been written off as the rantings of crazy man howling at the moon. But this is Elon Musk, a tech visionary.  He’s not a crazy man. He doesn’t howl at the moon. He gets things done.

Smash cut to earlier this month: Tesla is working with battery researchers at Dalhousie University in Halifax, Nova Scotia. In a paper published in everyone’s favorite electrochemical periodical The Journal of the Electrochemical Society, the researchers outlined the science behind a lithium-ion battery on steroids (sorry for the cliché) that should have the capacity of powering an electric vehicle for more than one million miles—stating that it would only lose less than 10% of its energy capacity during its lifetime. Right after the paper was published, Musk took the ball and had his company secure a patent for the new electric vehicle dream battery.

Kind of a big game-changer for the world of electric cars, don’t you think? Consider when Tesla’s first car, the Model S, was released seven years ago, it could only muster 150,000 miles on a single battery.

Dalhousie group team leader, physicist Jeff Dahn, told Wired that the lithium-ion battery outperformed similar batteries of that genre. He also stated that the battery would be particularly useful for two vehicles Tesla is developing: self-driving “robotaxis,” autonomous cars operated as an e-hailing service and Tesla’s long-haul electric trucks, which are planned to roll out next year.

What makes this particular battery so unique? The million-mile electric car battery recipe includes artificial graphite, an improvement in the nanostructure of the lithium nickel manganese cobalt oxide. Are you following me so far? This innovative addition to the battery creates a crystal structure that is less likely to crack or degrade performance.

Did I lose you on that explanation?

The research team believes that the one million-mile mark is just the beginning; they expect Tesla’s fancy, new, patented battery will actually outperform this expected benchmark.

No word yet on when this million-mile battery will be released, but there surely will be plenty of high-fives when it does begin production… Go, Musk, go! 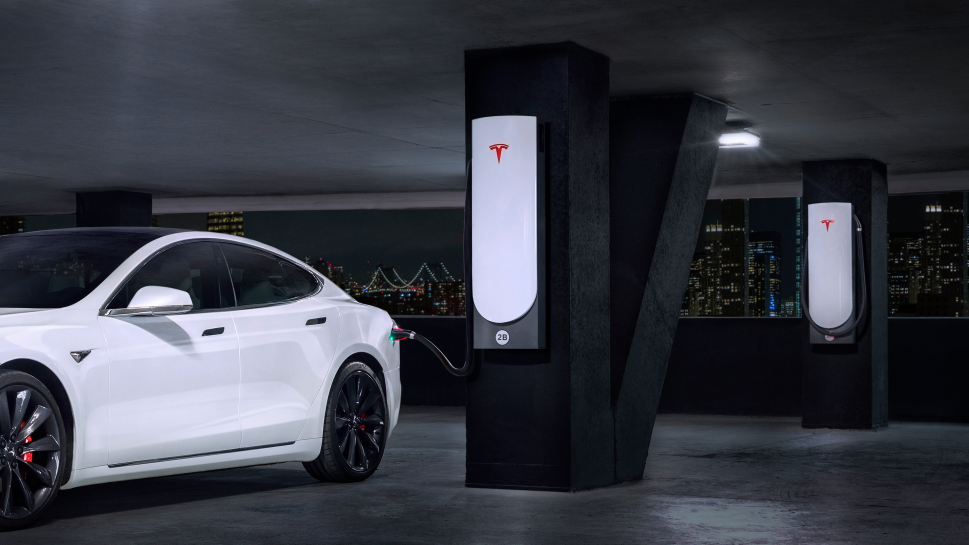