It can be a legacy-cementing turn or a potential career killer. Either way, playing Batman is always going to be an unique experience in Hollywood. Actors come and go, from Michael Keaton to Ben Affleck, and yet the intense curiosity of fans and industry insiders remains. Ever since Warner Bros. tapped War for the Planet of the Apes director Matt Reeves to reboot the character, speculation has swirled like a winter blizzard. Finally, about two years and 1,000 rumors later, we got our answer.

In May, Robert Pattinson was officially cast as the next Bruce Wayne. He was a surprise to some and an ideal choice for others. As it turned out, the former Twilight star, who has eschewed the mainstream film scene in recent years in favor of more independent fare, had been eagerly lobbying for the Batman role behind the scenes.

“I’d had Batman in my mind for a while,” he told Variety during a recent interview. “It’s such an absurd thing to say. I sort of had an idea to do it, and I’d been prodding Matt. He didn’t accept any prods. I kept asking to meet him.”

Reeves hadn’t even completed his script when Pattinson began his full-court press for the role. But with Christopher Nolan’s Tenet and now The Batman on the horizon for the 33-year-old actor, it’s clear he’s warmed back up to the big blockbusters of his early career. As news of his potential casting first hit the public, Pattinson was flying back to Los Angeles from the Cannes Film Festival to audition in the Batsuit. As he explained to Variety:

I put it on. I remember saying to Matt, “It does feel quite transformative!” He was like, “I would hope it does! You’re literally in the Batsuit.” You do feel very powerful immediately. And it’s pretty astonishing, something that is incredibly difficult to get into, so the ritual of getting into it is pretty humiliating. You’ve got five people trying to shove you into something. Once you’ve got it on, it’s like, “Yeah, I feel strong, I feel tough, even though I had to have someone squeezing my butt cheeks into the legs…” You’re trying to think of the way to balance, how to bring something new to it and not want to scare people off, and work in the confines of the costume.

Pattinson finally got the green light during his first day on set for Tenet, which afforded him the chance to pick the Dark Knight director’s brain. “I was talking [with Nolan] about things to do with the Batsuit,” he explained. “How to get more movements in it.”

With Pattinson clearly ready to re-enter the big bucks blockbuster business of Hollywood, the question now becomes if audiences are truly ready for a new Batman? We have until Summer 2021 to find out. 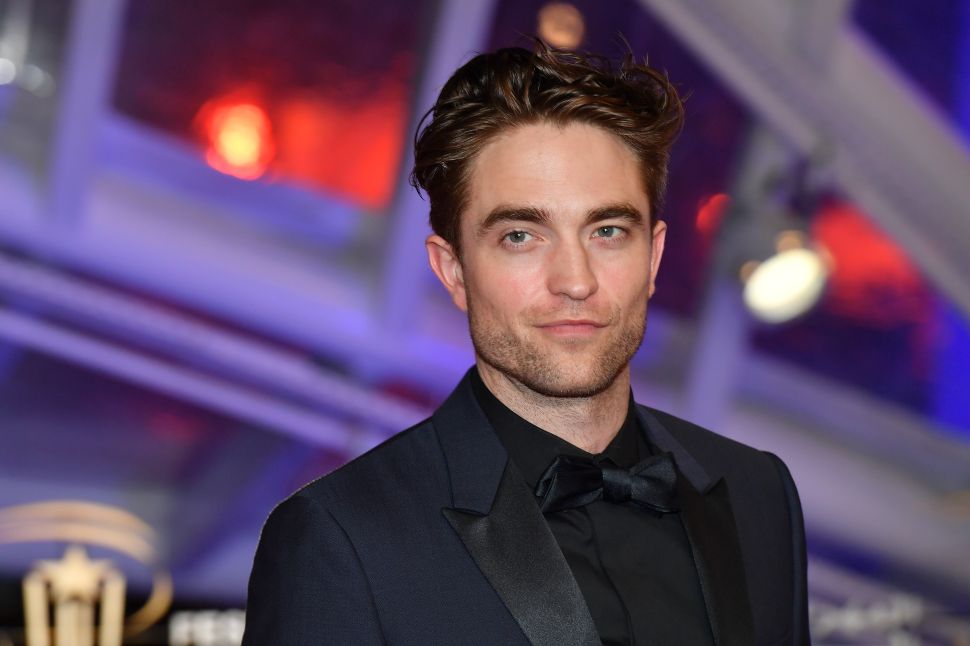