We here at Observer have never been shy about our love for NBC’s delightful and mold-breaking sitcom The Good Place. Whether it’s exploring the show’s under-the-radar ratings popularity, its spiritual connections to Community, or just fancasting Jason Mendoza into non-DJ professions, we love engaging with creator Michael Schur’s top-notch series on multiple levels. The afterlife comedy has reimagined what a typical broadcast network sitcom could be functionally, narratively and metaphysically. But, sadly, all good things such as food puns and Blake Bortles jokes must come to an end. The Good Place will begin its fourth and final season on NBC tonight, but that doesn’t mean there isn’t an abundance of wonderfulness still to look forward to.

Jameela Jamil, who plays The Good Place‘s resident narcissist philanthropist Tahani, appeared on The Tonight Show Starring Jimmy Fallon where she hyped up the series finale. Specifically, Jamil teased “the cameos of all cameos” arriving in the show’s final episode. While Fallon couldn’t squeeze much more out of her, she did admit that this person does “exist within the NBC family.”

Hmm, interesting (strokes chin pensively). Is it someone from Friends? How about Seinfeld? Is Tina Fey showing up? The suspense is killing me.

“You’re gonna have to really pay attention because so much happens, and the guest stars are un-forking-believable,” Jamil also told Digital Spy. “Every season, another one of my all-time heroes comes on our show and we end this show with the ultimate mic drop of a guest star, so you are welcome.”

The Good Place is one of TV’s very best shows pound-for-pound, which means fans are very likely to tune into tonight’s season premiere. The easiest and most straightforward way to watch is on NBC.com/live. If you pay for cable (or know someone who does), all you need is your log-in and password information, and you’re off to the races.

However, if you’re cutting costs around the house and don’t have a cable subscription, you’ll need to look elsewhere. Might we suggest DirecTV’s free seven-day trial? You’ll get a full seven days cost free before your paid membership begins. And, come on, we know you want to find out what happens with Eleanor and Chidi.

NBC also has a handy dandy app in case you can’t watch on your TV or computer. You can download the app for free in the App Store, the Google Play store or the Windows Store. But remember, you’ll need a cable log-in and password to access. 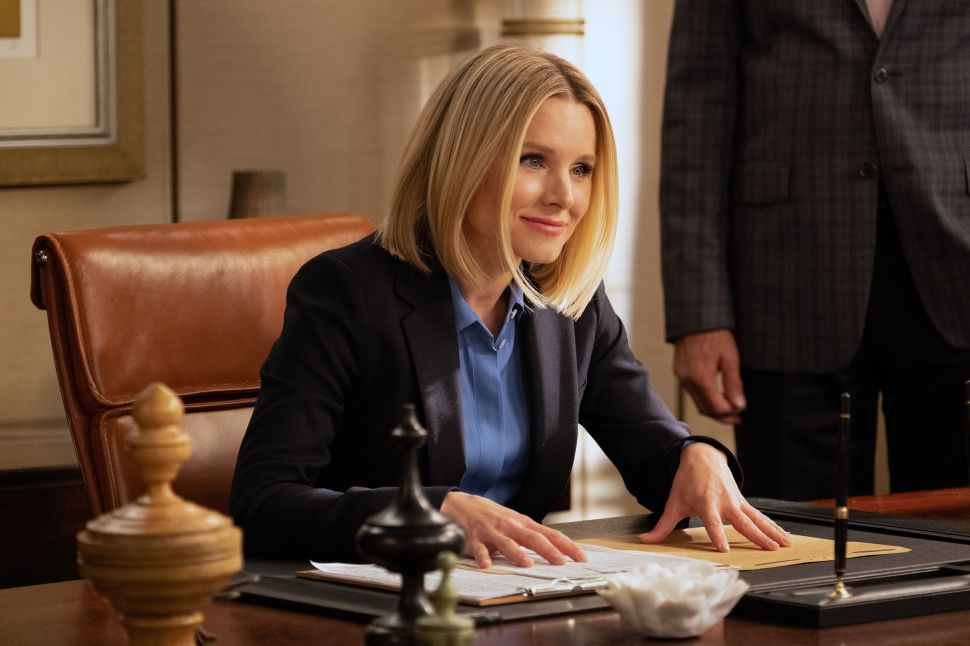