On Wednesday, Stephen King appeared on ABC’s The View to promote a bevy of projects related to his work as It: Chapter Two continues to scare up hefty totals at the box office. But it is another high-profile King adaptation that caught our attention: CBS All Access’ 10-episode miniseries The Stand. The prolific author announced four new cast members that are set to join James Marsden, Amber Heard, Odessa Young, Henry Zaga and Whoopi Goldberg in the highly-anticipated series. Shortly after, Collider reported that Alexander Skarsgård had been cast as the towering villain Randall Flagg, giving the Skarsgård family two iconic King baddies as brother Bill plays Pennywise the Clown.

With the talented Josh Boone and Ben Cavell writing and executive producing, there’s a strong chance that The Stand will be a winner when it finally arrives sometime in 2020. But we can’t shake the feeling that the iconic novel, which is at least as well-known as It, could have worked as a two-film series as well.

Warner Bros. Pictures and CBS Films previously attempted to develop a film adaptation of the iconic book following the original 1994 four-part miniseries adaptation. Ben Affleck was attached to direct the big screen post-apocalyptic tale in 2011, but left in 2013 after development struggles. One year later, Boone boarded the project, which Warner Bros. reportedly wanted to fit into one film. That proved difficult as the 823-page sprawling story would have to be significantly condensed. In early 2018, it was announced that the studios were re-developing it at a streaming miniseries.

It had several key factors working in its favor that propelled it to blockbuster franchise status. The 1980s nostalgia, built-in fanbase, kid actors and killer clown craze all converged to produce the highest-grossing horror movie of all time with north of $700 million. Its sequel, with added value elements such as James McAvoy, Jessica Chastain and Bill Hader, has already raced by $100 million domestic in just six days. There’s no guarantee that The Stand series would have broken out as a similar $1 billion franchise.

But the book’s pandemic that decimates the world’s population and the immediate aftermath is arguably King’s most compelling work as an author. The post-apocalyptic setting is a fruitful space with a broad appeal genre hook and the character-centric threats are far more mainstream than the otherworldly violence brought about by Pennywise the Dancing Clown. 1995’s Outbreak, 2011’s Contagion and 2013’s World War Z all worked as commercial efforts operating in the same vicinity as The Stand. Horror, executed under a manageable budget, is Hollywood’s most reliably bankable lane. Structurally, a miniseries does fit the far-ranging ensemble material. But commercially, we can still see the skeleton of a box office hit.

Maybe The Dark Tower‘s disappointing returns for Sony scared WB off the idea. Maybe they saw more financial potential as a streaming series (reasonable). But we’ll admit we’re still intrigued by what could have been. 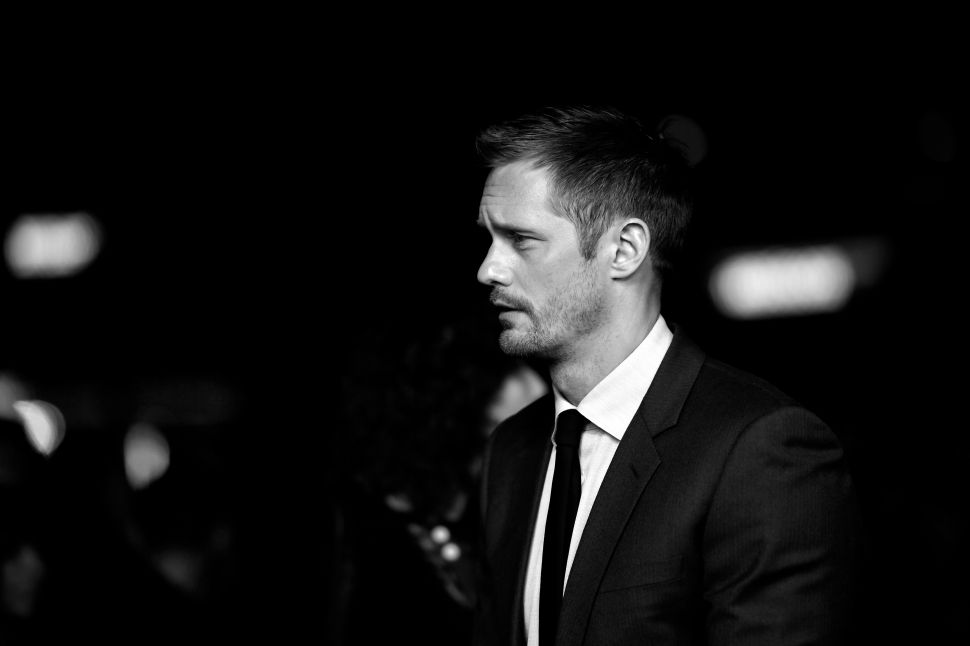