The 2019 Sundance Film Festival left a trail of costly box office misfires in its wake, which may partly explain why the Toronto Film Festival hasn’t seen quite the same flurry of activity as in years past. But, even if cold feet are to blame, studios still need content to feed release schedules. High-profile deals for movies without major distribution will be struck before the festival is out and three deals of note have already been reached.

The Personal History of David Copperfield

The Personal History of David Copperfield is expected to be released in 2020.

Bryce Dallas Howard’s new documentary Dads is an exploration of contemporary fatherhood through anecdotes and wisdom from famous funnymen such as Will Smith, Jimmy Fallon, Neil Patrick Harris and more. It is notably Apple’s first-ever TIFF acquisition as the deep-pocketed tech-giant scooped up the film for its forthcoming streaming service Apple TV+.

Specific financial details of the deal are unknown at this time. Considering Apple’s war chest of resources, it will be surprising if it ever finds itself in a bidding war it can’t win.

Apple TV+ will launch this fall.

We previously explored Waves‘s thorough excellence and that of its North American distributor A24. Focus Features and Universal Pictures were smart to jump in for the movie’s international rights.

Last year, Focus Features distributed Spike Lee’s Oscar-winning BlacKkKlansman and in 2017 the studio handled international distribution for A24’s Lady Bird, which worked out well for all involved. The outfit has the muscle to give Waves a decent push overseas.

Waves will arrive in theaters on November 1. 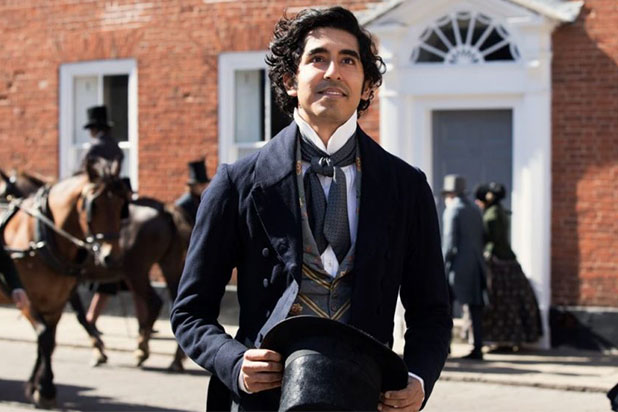