A few months ago, the Gainesville, Florida home where late musician Tom Petty grew up was listed for sale. There were rumors that a major fan of the rock and roll icon would be scooping up the 1,407-square-foot abode, but it turns out that the new owner is none other than Petty’s ex-wife, Jane Benyo.

Benyo paid $175,000 for the three-bedroom, two-bathroom house in late July, reports the Gainesville Sun. Benyo is also from Gainesville, and it’s where she met Petty—the two married in 1974, and eventually divorced in 1996.

Benyo apparently stopped by the home last fall, during the Tom Petty Birthday Bash celebration, and decided she wanted to move back to the city. “There’s no place like Gainesville, and I’ve been everywhere,” she told the Gainesville Sun. Benyo said that when she visited the house, it didn’t look the same as it had before, but she “thought we should have it in the family.”

The home does have its original parquet flooring, as well as a screened porch. The kitchen is newly updated with Bosch appliances, and the master suite has a private bathroom and laundry.

Before Benyo had her eye on the place, a self-proclaimed Petty “superfan” planned on scooping up the home. California real estate broker Kevin Beauchamp had put in an offer to buy the home, and wanted to turn it into a museum. Alas, Beauchamp decided not to try and purchase the property after he found out that a family member was considering buying the Florida abode.

Benyo isn’t looking to turn the house into a museum, and isn’t entirely certain of what she’ll do with Petty’s childhood home. She does, however, want to keep it within the family, and perhaps give it to Petty’s grandchildren in the future.

This isn’t the only Petty-related property that has popped up on the market in the last two years—the musician’s former Encino mansion was listed for sale last year. There’s also his house in Lake Sherwood, California, which was put up for grabs for $5.9 million in 2017. That home just recently went into contract, at its current $4.7 million asking price. 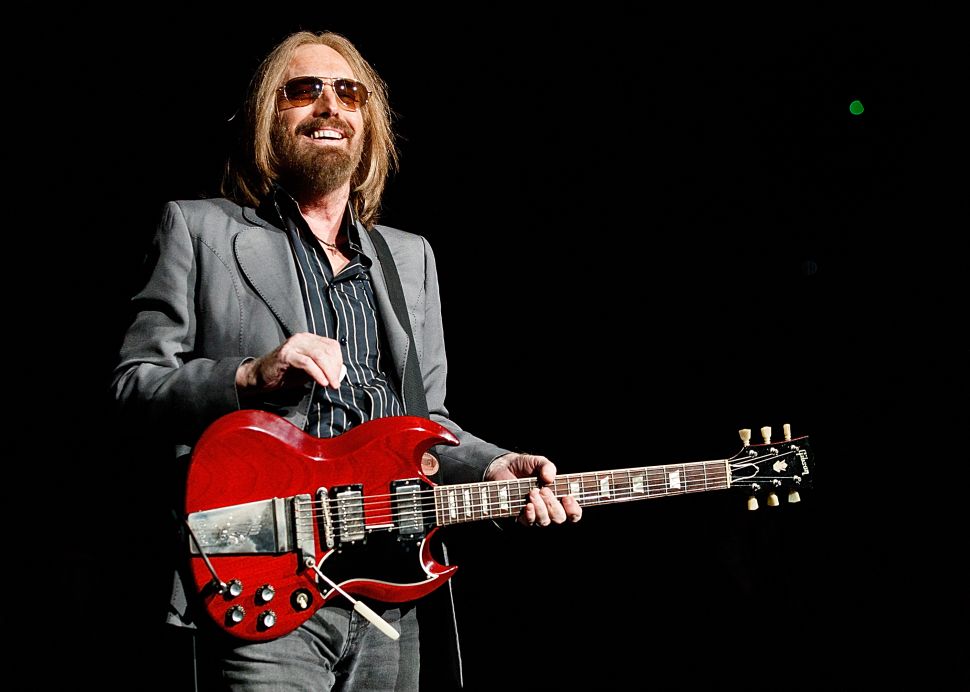