Uber founder and former CEO Travis Kalanick was kicked out of his own company in 2017 after a yearlong scandal storm, touching on everything from sexual harassment to workplace discrimination. But life has been good since he walked away with his Uber stock and cash worth billions of dollars.

Last month, Kalanick, who is now a venture capitalist and startup CEO all over again, splurged a whopping $36.5 million on a luxurious penthouse in New York City’s SoHo neighborhood. It was the most expensive home sold in New York in August, according to The New York Times‘ review of property transaction records.

Kalanick’s penthouse spans 6,655 square feet on the 30th floor of the building, featuring four bedrooms and 4.5 bathrooms, expansive living and dining spaces with ample floor-to-ceiling windows, plus an extra 3,400 square feet of outdoor space, including a rooftop heated pool with a panoramic view of Manhattan, according to the listing with Douglas Elliman Real Estate.

It’s an expensive home to maintain, too. Per Douglas Elliman, the penthouse’s monthly property tax bill and maintenance fee totals at just above $25,000.

Yet, it all seems fitting for Kalanick’s subtle obsession with real estate.

Shortly after leaving Uber in late 2017, Kalanick launched a venture capital firm called 10100, which was reportedly named after his childhood home address in Northridge, California.

Then, in March 2018, he announced that he’d taken another new job as the CEO of City Storage System, a Los Angeles-based real estate startup company that repurposes distressed properties, like abandoned parking lots and strip malls, into new commercial spaces.

Kalanick founded Uber in 2009 and served as the company’s first CEO until 2017. When leaving the company, he cashed out about 30 percent of his Uber equities for $1.4 billion as part of the exit agreement with Uber’s board. The stock sale reduced his total Uber ownership from 10% to 7%, which was estimated to worth more than $9 billion at the time of Uber’s IPO in April. 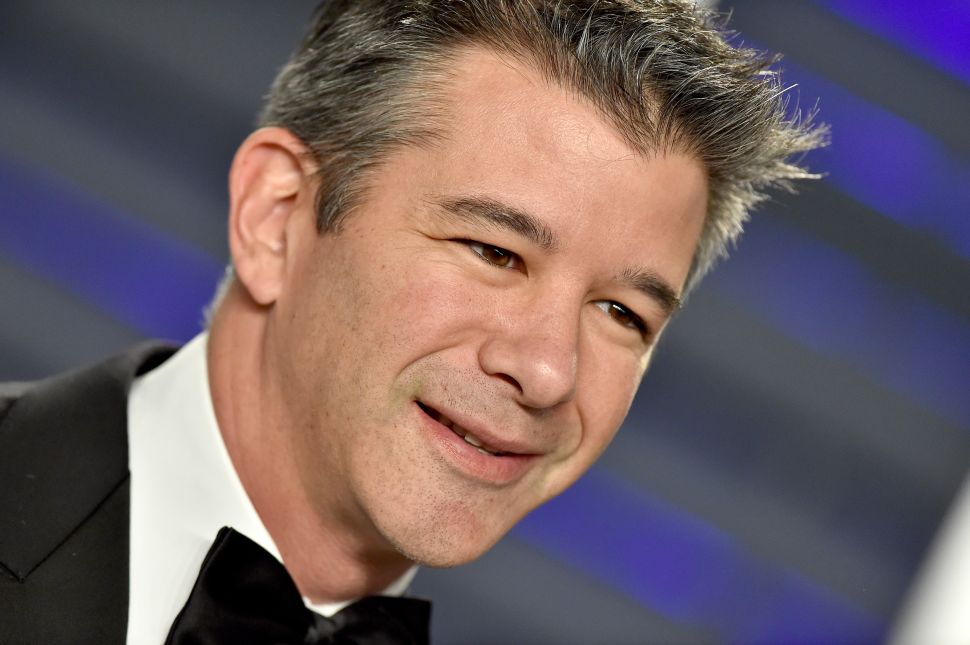