Walgreens is skipping ground prescription delivery and shooting right for the sky.

The national drugstore chain, along with FedEx and Alphabet-owned drone startup, Wing, announced on Thursday that they’ll soon be testing a new delivery service. The trio will begin conducting drone flight trials in Christiansburg, Virginia next month, in the hope of eventually bringing customers’ store and pharmacy orders to their front door.

The joint venture will use Wing’s drone technology, with local retailer Sugar Magnolia also taking part in the pilot program. Meanwhile, FedEx will enable some eligible Express customers, those living in designated zones, to receive “some” packages via the Wing deliveries.

“Wing has spent the last seven years developing a delivery drone and navigation system for this purpose,” Wing CEO James Ryan Burgess said in a statement. “By delivering small packages directly to homes through the air in minutes, and making a wide range of medicine, food and other products available to customers, we will demonstrate what we expect safer, faster, cleaner local delivery to look like in the future.”

According to Wing, the startup’s joint effort with Walgreens in Southwest Virginia will be used “to explore how to improve the accessibility of health care.”

The dystopian plan is likely years away, as aviation vehicle laws are still awaiting evaluation by U.S. government regulators. Wing recently gained approval for operation in Australia, where the company has been conducting its trials in recent years.

While retail pharmacies are busy exploring the air shipment frontier, prescription delivery startups on the ground already have couriers dropping off meds within two-hour windows. One example is New York-based online pharmacy Capsule, which this week announced its plans to expand nationwide.

“We are going to be in all of the major cities in the next 18 to 36 months,” Capsule founder and CEO Eric Kinariwala told Bloomberg during this week’s announcement. “This is the winning model.”

The Walgreens-Wing-FedEx-Sugar Magnolia initiative is an exploration of what the future of efficient medication distribution will look like. For now, disruptive companies like Capsule, along with Amazon-owned competitor PillPack, are using the ever-popular direct-to-consumer model.

Walgreens’ drone trials are expected to begin in October. 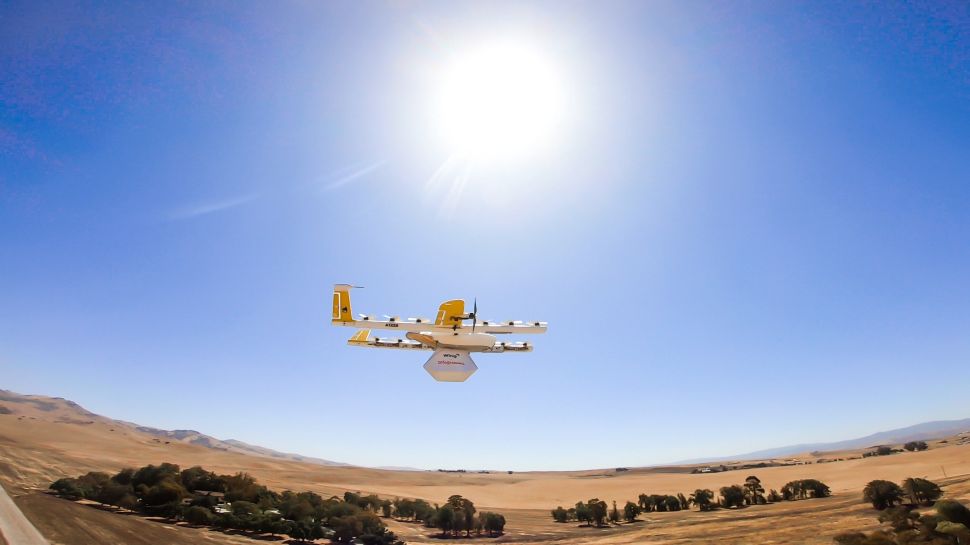