The Oakland Museum of California (OMCA) is having a very good week. Today, the institution announced that it has already managed to raise more than $71 million towards the $85 million fundraising campaign for renovation and landscaping that kicked off earlier in the month, a huge step towards realizing the museum’s vision of becoming more community-oriented. And yesterday, the MacArthur Foundation revealed that this year’s roster of fellowship recipients includes Walter Hood, the landscape architect and artist whose design studio is in charge of the OMCA’s changes to its central courtyard, outdoor sculpture gardens and perimeter. In other words, Hood just won a genius grant.

“Last night we had a big donor event for the museum’s 50th anniversary,” Hood told Observer over the phone on Thursday. “It’s really great having celebratory elements of your life merge together.” Construction on the new OMCA is projected to be completed in the fall of 2020, but the MacArthur Foundation’s recognition of Hood’s brilliant career, which includes everything from public sculpture to the walkways of the Broad Museum in L.A., should go a long way towards directing attention to what the Oakland Museum is attempting to achieve.

SEE ALSO: The Oakland Museum Is Trying to Raise $85 Million for an Impressive Facelift

Among the general public, there’s still the hard-to-shake consensus that all museums are stodgy and elitist enclaves of wealth and power; grand, unfriendly buildings that stand as literal representations of the types of structures many people still feel excluded from. The OMCA, its director Lori Fogarty and Hood are essentially trying to reverse this perception by transforming their building into a “museum of the people” with a central courtyard that can be used as a gathering place for the city’s community, as well as a showcase for planned flora and fauna that will correspond with the landscape.

“Places change based on the people who inhabit the space, and Oakland is a melting pot of change,” Hood said. “Museums are learning that landscapes are important, and embracing this notion that it’s not just about the box.” It’ll be fascinating to see how Hood’s vision for the Oakland Museum is eventually fully executed. 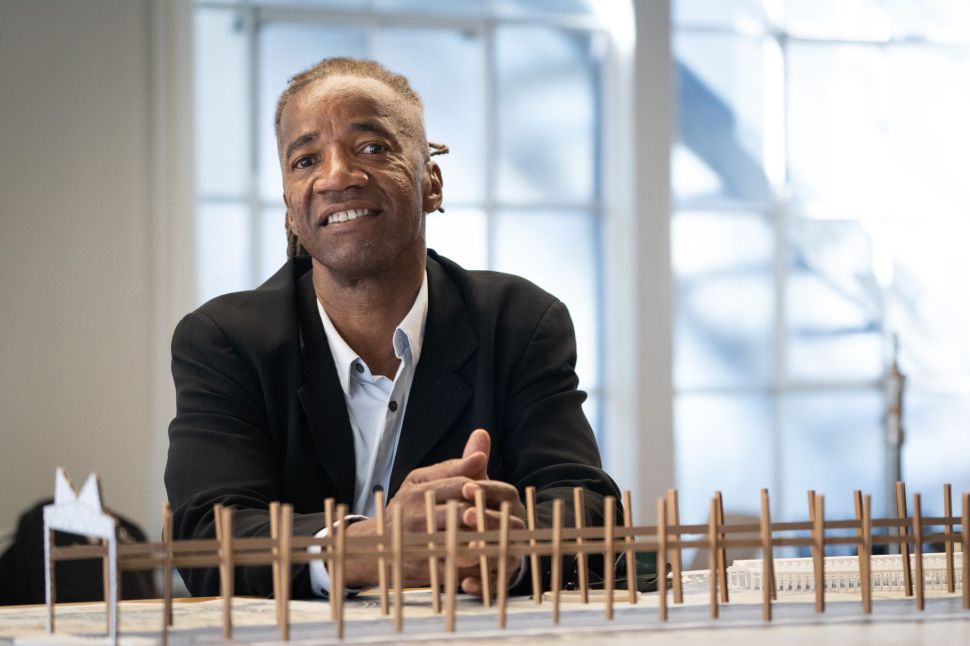