The knives are out for tech chief executives this week, as multiple resignations have shown.

A trio of CEOs resigned from their respective posts by Wednesday morning: WeWork’s Adam Neumann, eBay’s Devin Wenig and Juul’s Kevin Burns. While the timing may have been a coincidence, all three companies are currently experiencing some form of a public-facing, tumultuous period.

Perhaps the most high-profile ousting of a tech CEO since Uber’s Travis Kalanick, WeWork CEO Adam Neumann’s departure from the company he co-founded a decade ago is quite significant. Reports of the confirmation of his resignation came Tuesday evening, with two co-CEOs announced to take over: the We Company’s CFO Artie Minson and Amazon alum Sebastian Gunningham. Neumann will remain as a non-executive chairman on the We Company’s board.

The former CEO’s dubious business dealings have impeded the company’s public debut (and massive valuation) in recent weeks, so much so that even major investor SoftBank urged that the IPO be scrapped altogether. The public fallout has been closely followed by the media and public with bated breath, down to the details of Neumann’s eccentric partying and bizarre quotes.

Perhaps Neumann said it best, in an email to WeWork employees on Tuesday, writing: “Too much focus has been placed on me.”

On Wednesday, Juul announced the exit of CEO Kevin Burns, confirming he will be replaced by K.C. Crosthwaite. Crosthwaite will be taking the helm at Juul after a stint as an executive at Altria, the large tobacco company which owns a 35% stake in Juul, The New York Times reported. Burns, whose past positions included being president & COO at yogurt company Chobani, appears to be a scapegoat amid the slew of vape-related regulations that Juul has been the target of this month.

According to CEO of public relations firm 5WPR, Ronn Torossian, who specializes in crisis management, pushing out Burns will likely backfire for Juul.

“Juul has faced disaster after disaster in recent weeks. The removal of the CEO is, in my opinion, a misstep on the company’s part,” Torossian told Observer in a statement. He went on to note that Burns himself recently asked non-smokers to avoid using Juul vapes, which shows that he “cared about the potential health risks of the item more than the company’s bottom line.”

Despite Burns’ ousting, Juul still faces bigger obstacles, including the banning of their device by domestic and international officials. “Removing him—unlike the recent removal of other embattled CEOs—will not help build trust with the public and shows that Juul doesn’t actually understand how to dig itself out of this hole,” Torossian concluded.

EBay’s gradual decline may not have been as closely watched as tech unicorns WeWork and Juul, but the company’s internal turmoil is nonetheless noteworthy. In an announcement on Wednesday morning eBay’s  board named Scott Schenkel as interim chief executive officer, replacing Devin Wenig until a new candidate is named. As The Wall Street Journal noted, eBay has been assessing its business model amid fierce marketplace competition this year, making Wenig’s departure unsurprising after his four years at the company.

“In the past few weeks it became clear that I was not on the same page as my new Board. Whenever that happens, it’s best for everyone to turn that page over. It has been an incredible privilege to lead one of the world’s great businesses for the past 8 years,” Wenig wrote in a tweet

EBay’s struggle to maintain its status as Amazon’s main competitor has been evident within the past year. For example, earlier this month the Silicon Valley company was bypassed, in terms of quarterly sales, by Canadian e-commerce startup Shopify. 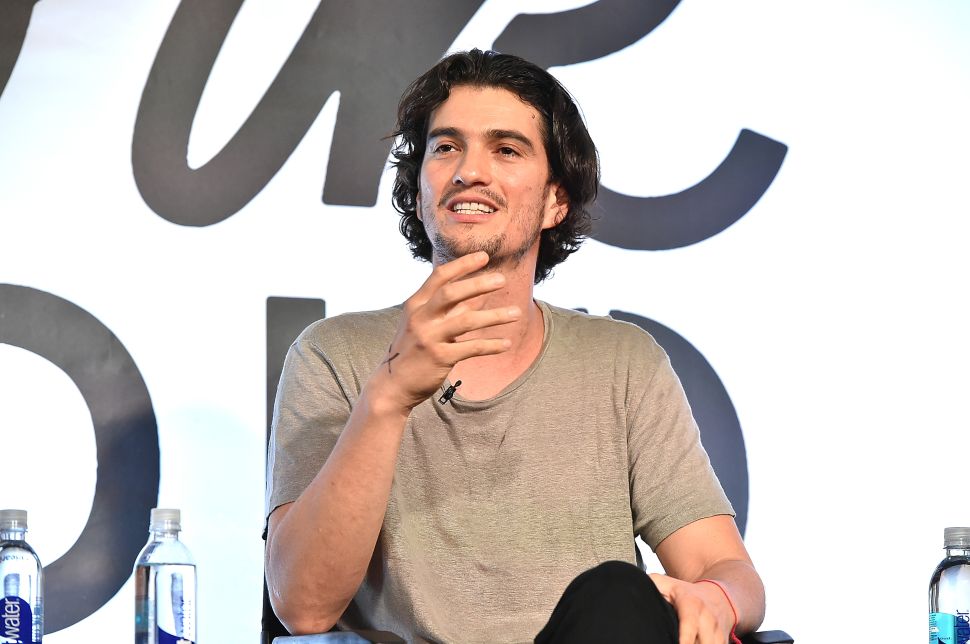