As the We Company continues struggling to reach the Nasdaq, its IPO woes are also coinciding with a number of key players stepping down.

This week marked the latest departure of a top executive at WeWork, with the company confirming its global head of real estate partnerships, Sarah Pontius, is leaving the position. As the Real Deal reported on Tuesday, the exit was a result of a “mutual agreement” between Pontius and the We Company.

Pontius leaves the scandal-ridden unicorn after being there for less than a year, having come on board in December from real estate firm CBRE. The hire was part of WeWork’s mission to grow its newly-launched real estate partnership division. In a June interview with Commercial Observer, Pontius spoke of her effort to help WeWork contend with commercial real estate developers competing with its co-working space model.

“When owners or someone would say, ‘I would just do this myself,’ it’s sort of like, you can’t buy style,” she said. “Anyone can design beautiful, creative space, but not anyone can bring this community and this culture.”

The news comes on the heels of other high profile WeWork employees stepping down this summer, including global head of business and financial operations Ted Stedem, along with chief brand officer Julie Rice.

Though the reason behind the executive’s departure is unclear, it comes at a time when WeWork’s troubled IPO is affecting its global real estate deals. According to a Bloomberg report, two WeWork-leased buildings in London, including the massive WeWork Waterloo, have had investors pulling out of their respective deals this week.

As of Wednesday afternoon, the public debut is facing a delay that’s apparently “humbled” CEO Adam Neumann, with the IPO rumored to be pushed back to October. Despite the hiccups—including concerns from investors like SoftBank leading to a valuation drop—the company says it still plans to move forward with the initial public offering.

In a statement released on Monday, a WeWork spokesperson said, “The We Company is looking forward to our upcoming IPO, which we expect to be completed by the end of the year. We want to thank all of our employees, members and partners for their ongoing commitment.” 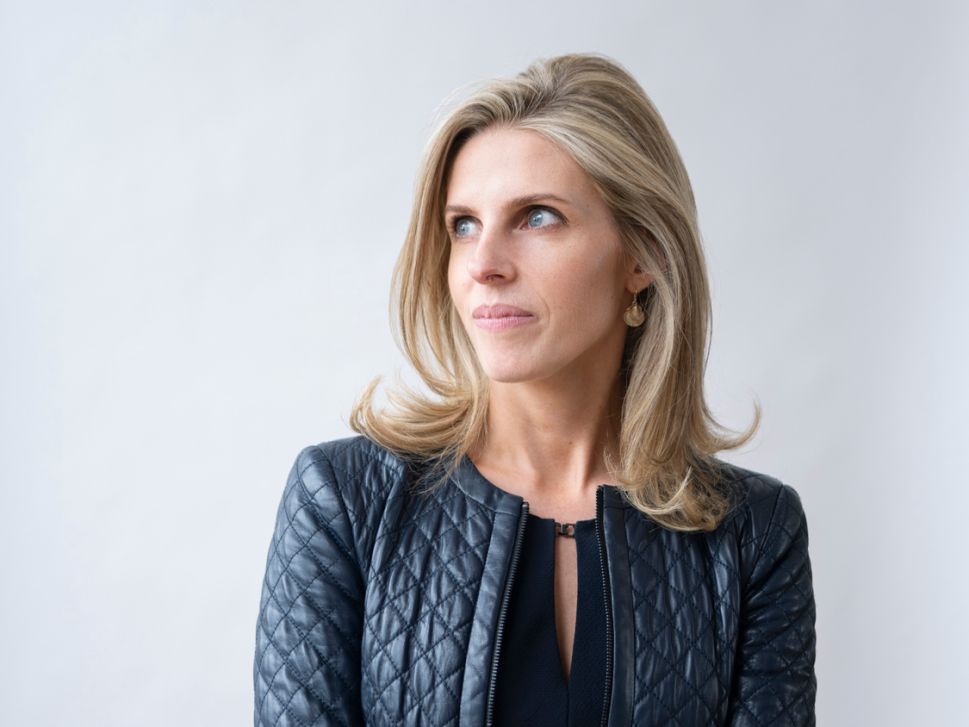