Cannabis marketplace Wikileaf is preparing to go public next week.

The Seattle-based startup will become one of just a handful of cannabis stocks when it’s listed on the Canadian Securities Exchange (CSE). Wikileaf, which offers customers price comparisons on local medicinal and recreational marijuana, won’t go through a traditional IPO. Instead, the company will go public through a reverse takeover, or RTO, via a merger with investment firm Kona Capital.

“This public listing marks a significant milestone for both Wikileaf and the industry as a whole,” founder and CEO Dan Nelson told Observer. He went on to note that tech companies “are a vastly underrepresented asset within the publicly-traded cannabis sector,” which makes Wikileaf’s public debut a trailblazer for similar startups. “Wikileaf will be able to provide investors with value outside of traditional licensed producers.”

The move will provide the company with $6.8 million CAD ($5.1 million USD) “to further build out the platform and make key strategic hires.” The figure will follow the $6.8 million CAD funding round Wikileaf closed in May.

As the legal cannabis industry grows thanks to legalization efforts, the global industry is expected to hit $66.3 billion by the end of 2025, with up-and-coming companies all hoping for their own piece of that pie.

Wikileaf currently hosts more than 3,800 listings, consisting of legal recreational dispensaries, medical dispensaries and cannabis brands from across the U.S. and Canada. Earlier this year, the company launched updated versions of its web and app platforms.

Following the public debut, Nelson said Wikileaf will expand operations in the U.S, including the opening of satellite offices in “areas with high dispensary densities” like Southern California, as well as emerging markets like Oklahoma. Nelson went on to say that the company will also be adding new product pages in the coming months, allowing consumers to find their favorite cannabis products in nearby dispensaries.

Last month, the company joined Weemaps in banning unlicensed businesses from its platform, shortly before announcing its RTO. Following complaints from state-regulated businesses, Wikileaf agreed to take down the black market players that were directly competing for customers on its site.

Nelson said that, at the time, it was the preparation for Wikileaf’s CSE debut, along with cannabis partners’ concerns, which prompted the company “to pull the trigger” and de-list illegitimate dispensaries. 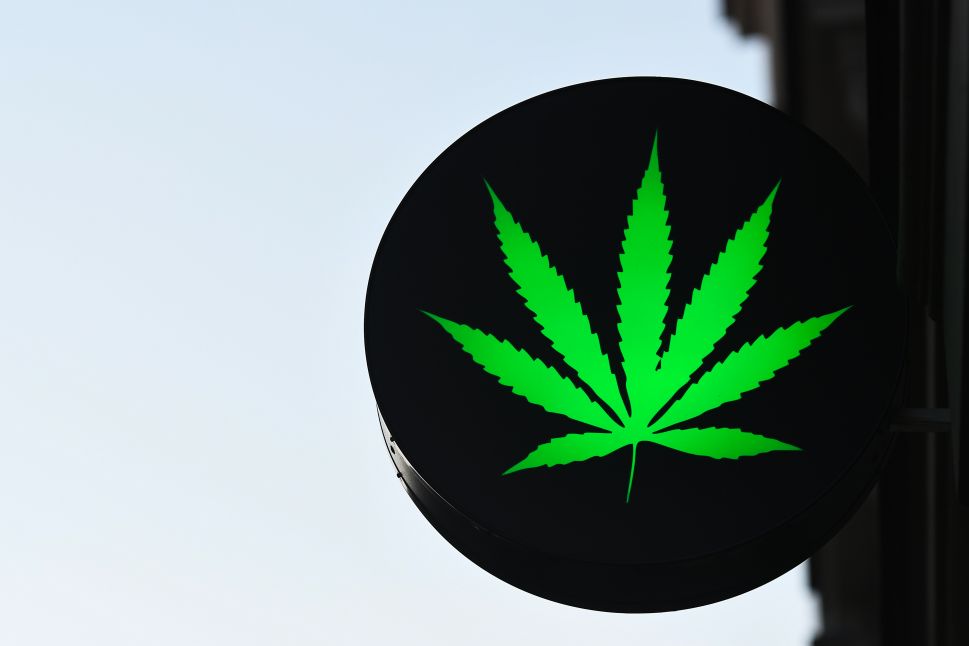