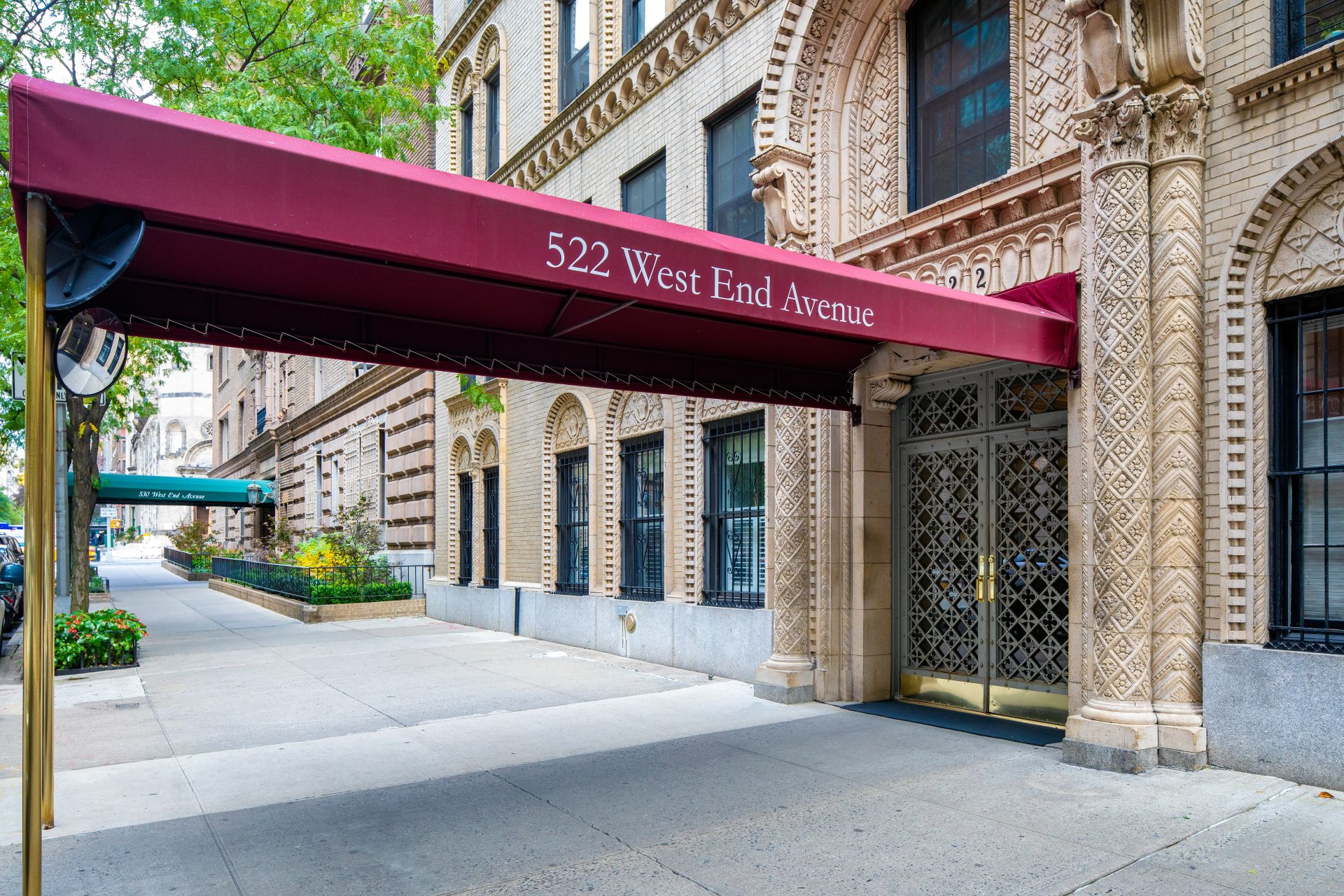 Zosia Mamet and Evan Jonigkeit are listing their Upper West Side apartment for sale. Scroll through to see inside.
Courtesy Travis Mark for Sotheby’s International Realty 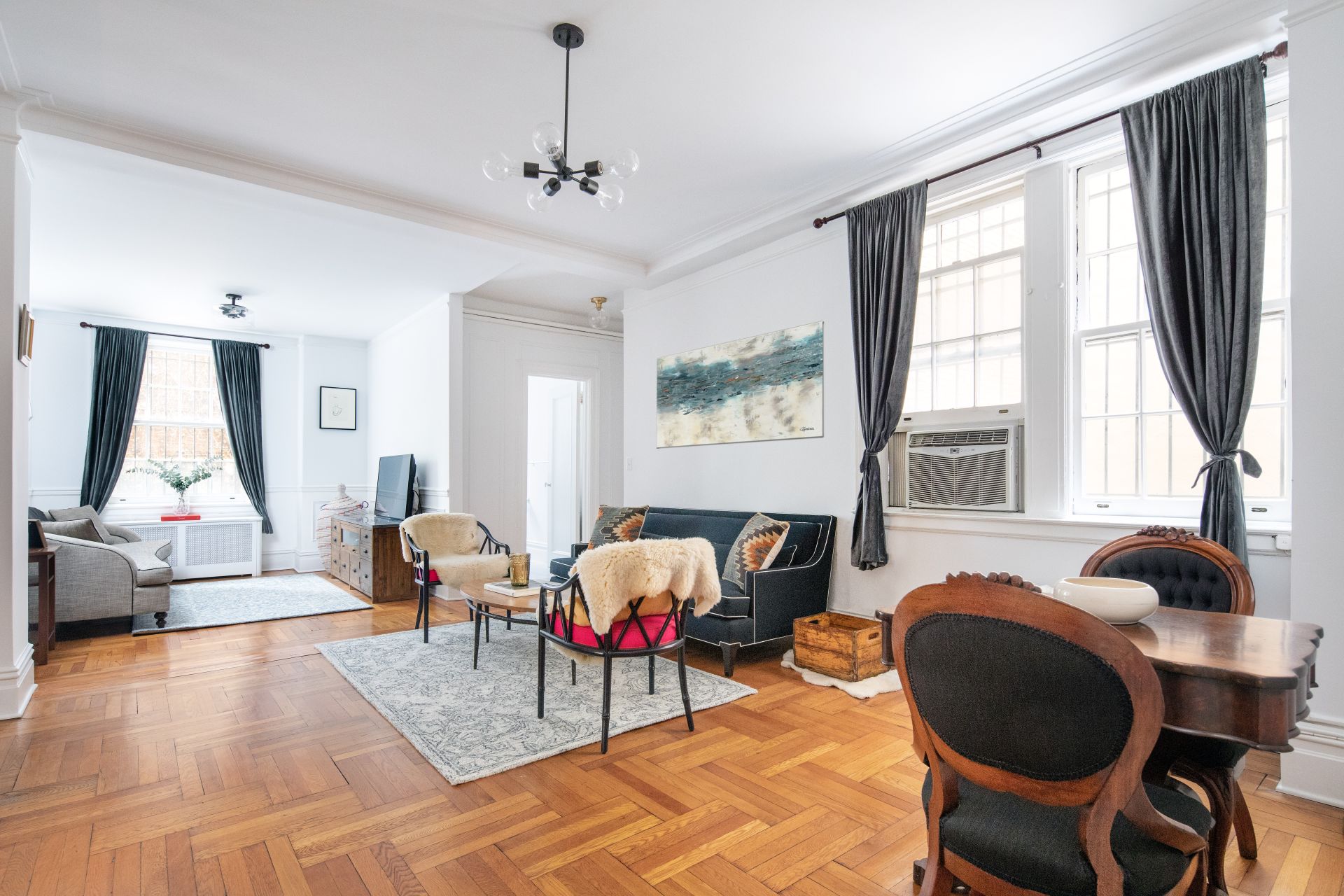 There are restored hardwood floors throughout.
Courtesy Travis Mark for Sotheby’s International Realty 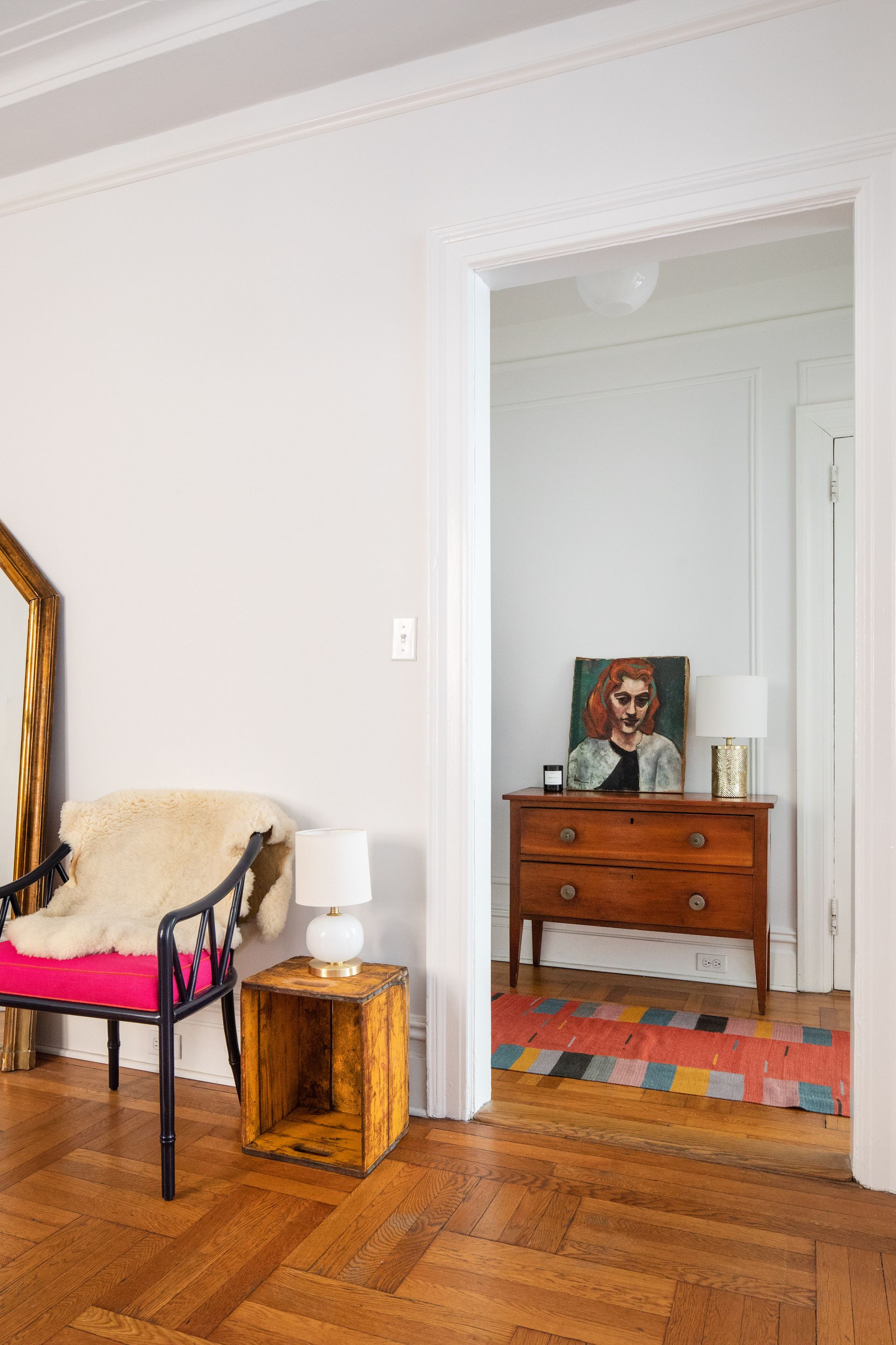 They bought the apartment in 2015.
Courtesy Travis Mark for Sotheby’s International Realty 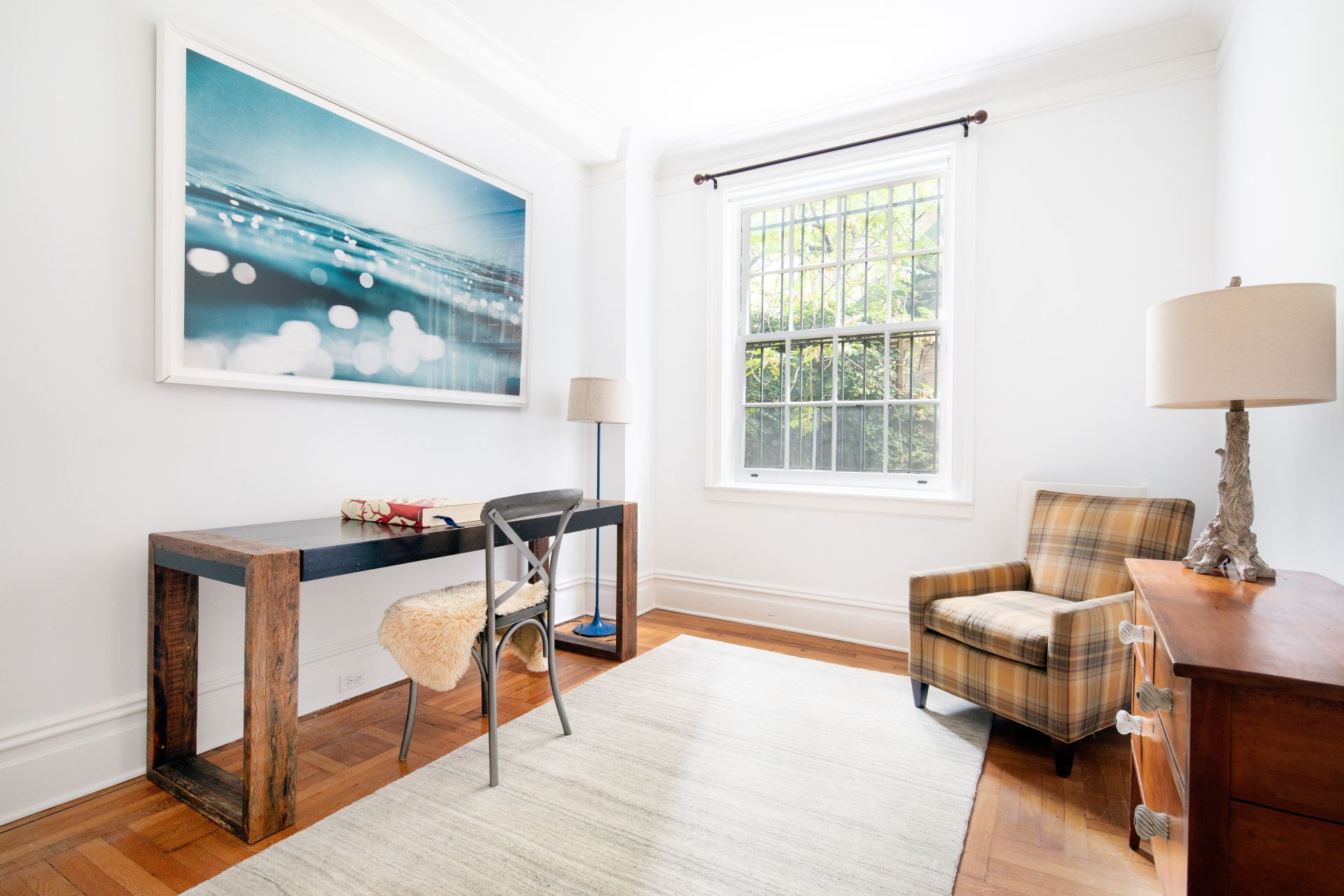 It's now on the market for $1.3 million.
Courtesy Travis Mark for Sotheby’s International Realty
Advertisement 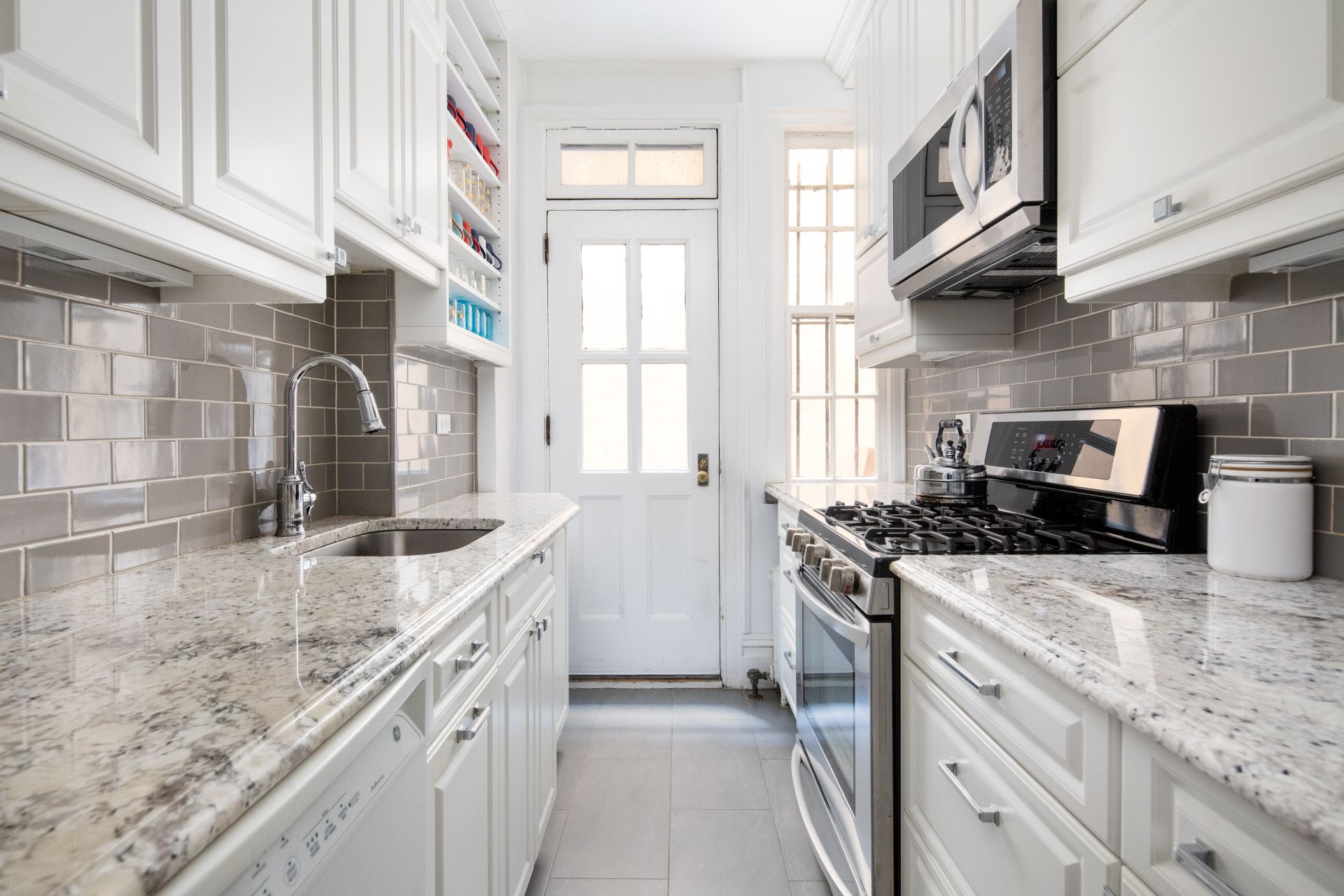 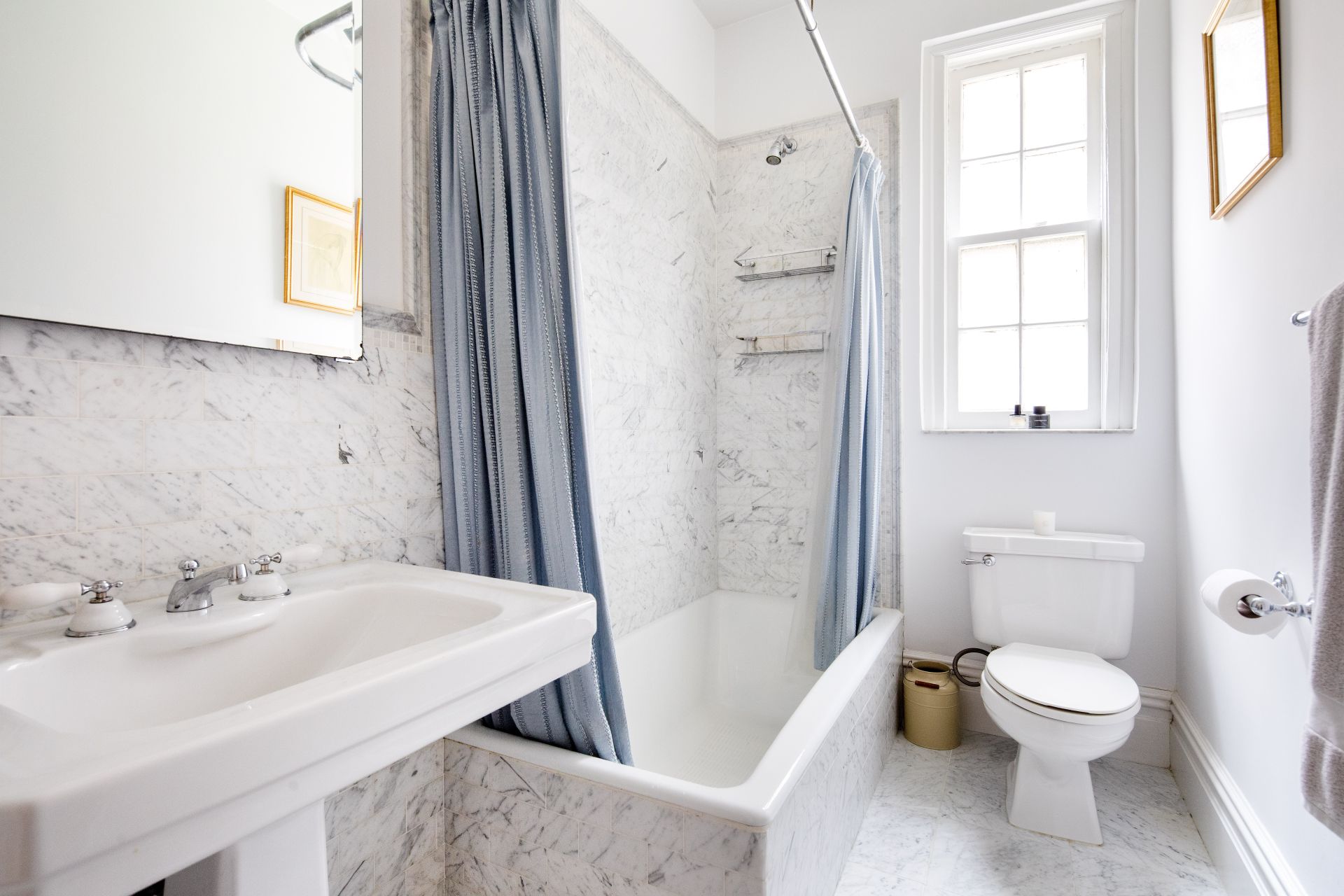 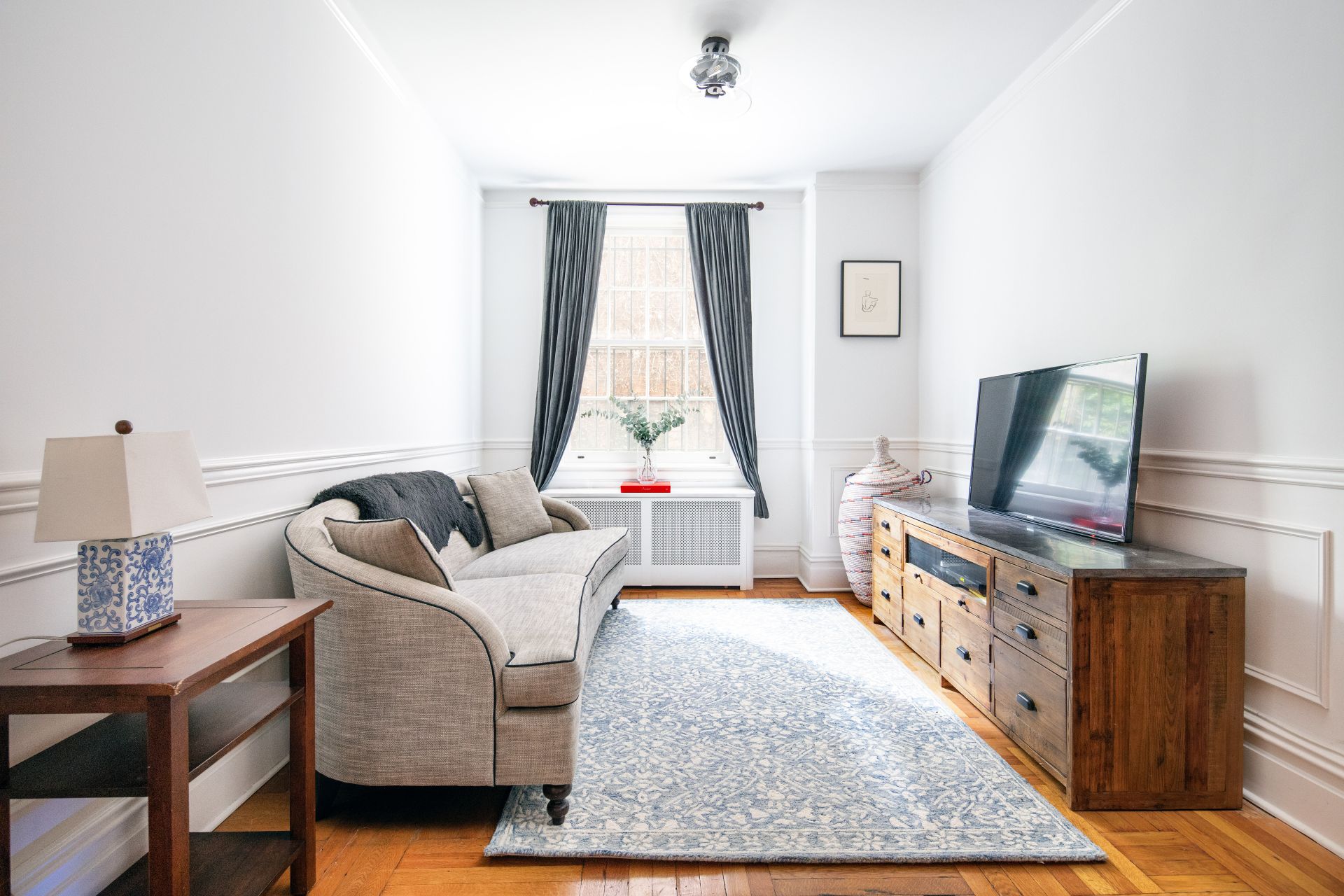 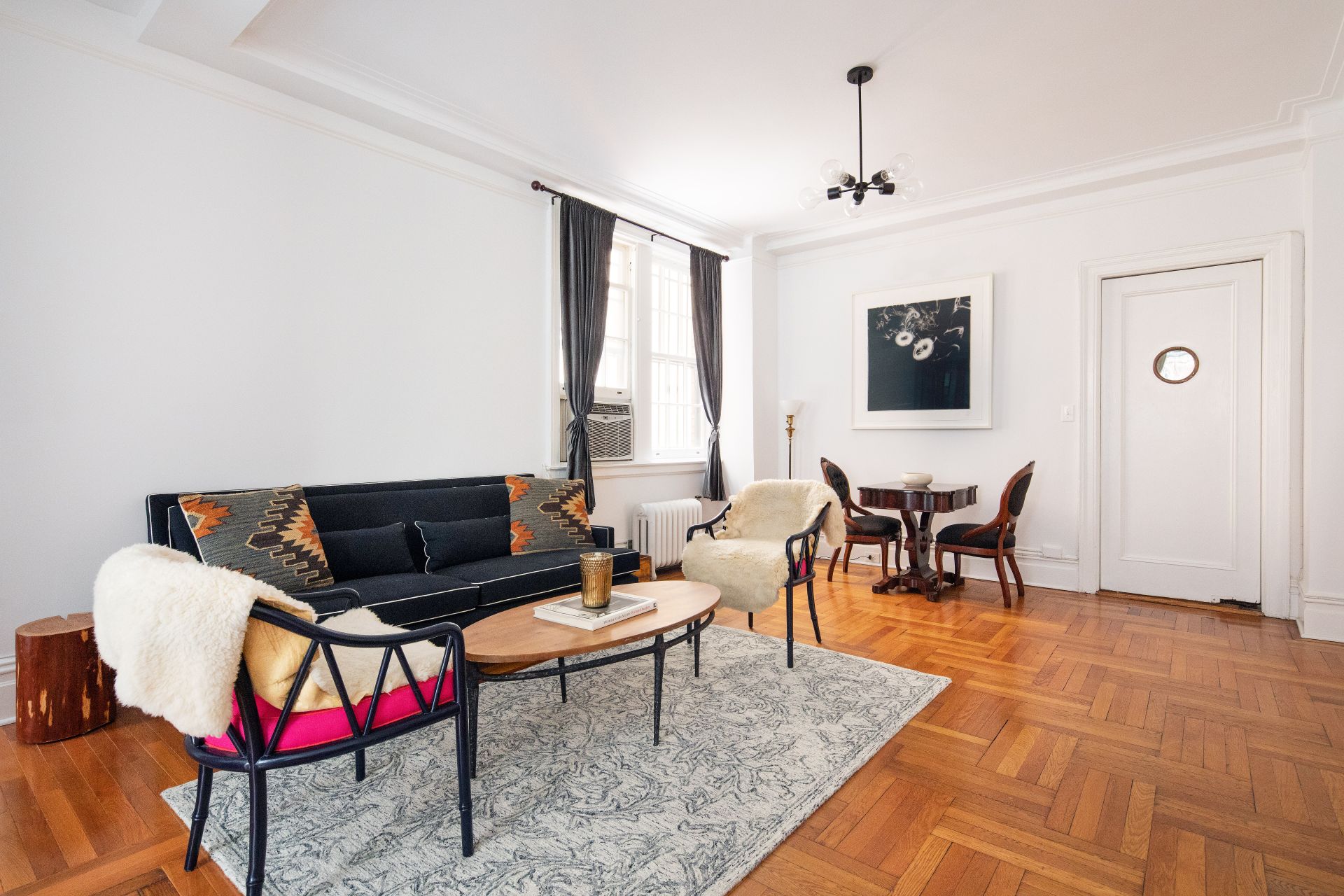 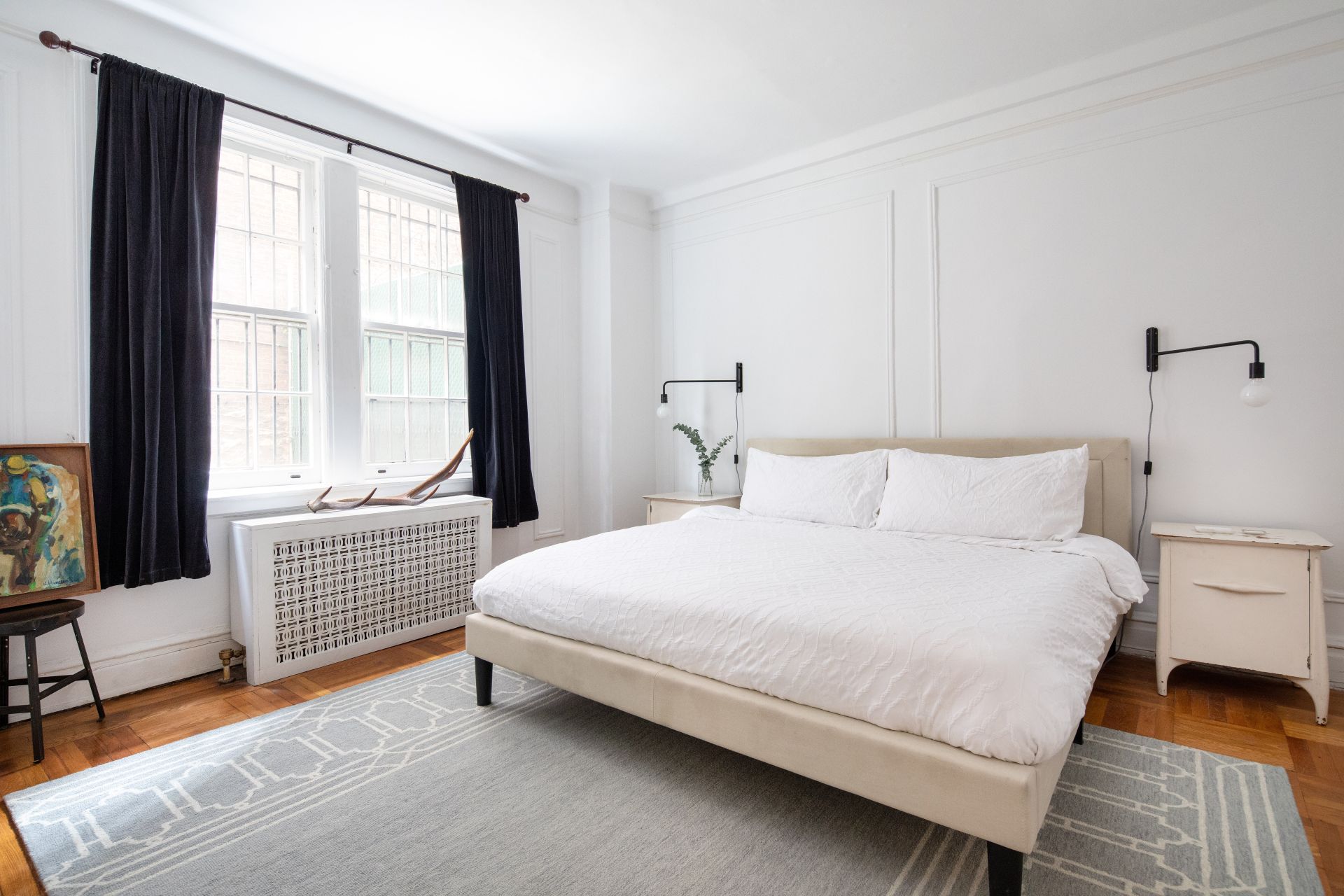 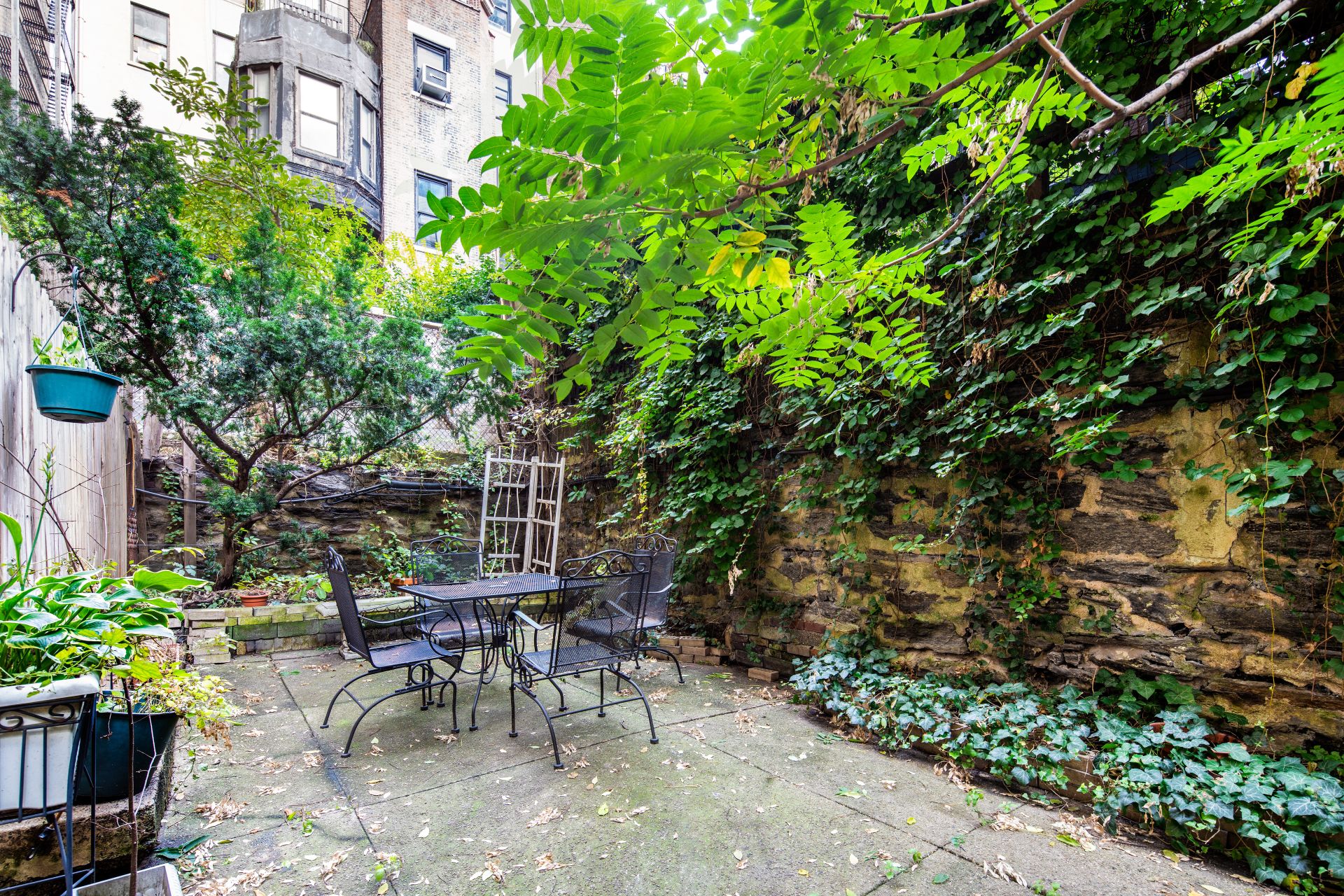 It has direct access to the building's private garden.
Courtesy Travis Mark for Sotheby’s International Realty 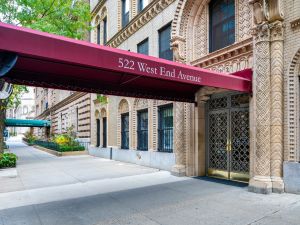 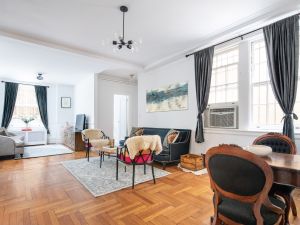 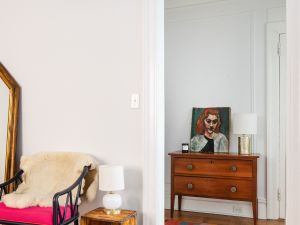 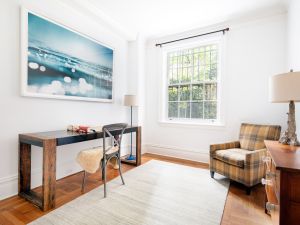 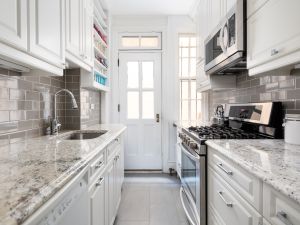 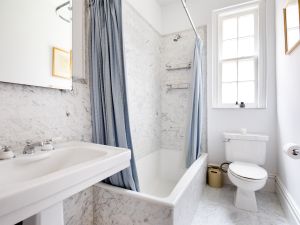 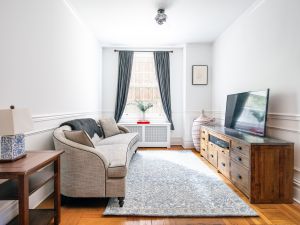 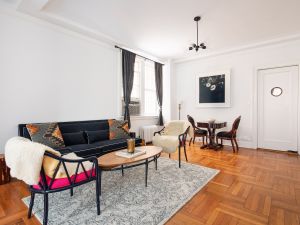 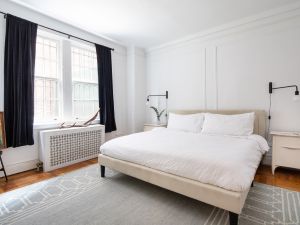 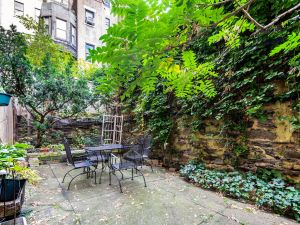 Former Girls actress Zosia Mamet and her husband, actor Evan Jonigkeit, are moving on from the Upper West Side. Well, at least from their pre-war co-op in the neighborhood.

There’s a large living room, and it appears from the listing photos that Mamet and Jonigkeit are currently using one of the bedrooms as a spare den.

This unit also happens to be the only residence in the entire doorman building that has direct access to the co-op’s 75-foot rear garden.

It’s not clear why Mamet and Jonigkeit decided it’s now time to part with this apartment, but perhaps they’ve found a different New York abode that’s more to their liking. It seems that they haven’t actually resided in this particular spot for a few months, as they previously listed the home as a rental in late 2018, with prices ranging from $5,000 to $5,680.

The duo moved to the Upper West Side from Brooklyn; they owned a home in Bushwick. Hopefully, Mamet has better real estate luck than her former Girls co-star Lena Dunham, who had a bit of difficulty parting with her Williamsburg apartment (she eventually sold it at a loss). Dunham later said she felt “real-estate shamed” for “massive” mistake, but it all worked out—she’s living in the West Village now, in an apartment she recently showed off in a cover spread.