It has long been the fantasy of science fiction writers‘ to move humans to another planet, preferably one outside our solar system, when conditions on Earth become to harsh to live in. And real-world extraterrestrial efforts led by entrepreneurs like Elon Musk have made migrating to another planet increasingly feel like a practical option. But according to Swiss astrophysicist Michel Mayor, who has just won the 2019 Nobel Prize in physics, the plan is simply impossible.

Mayor was one of the three recipients of this year’s Nobel Prize in physics for discovering the first planet orbiting a sun-like star outside of our solar system. He shared the award with his student, Didier Queloz, and Canadian-American astrophysicist James Peebles.

SEE ALSO: Elon Musk Wants to ‘Nuke Mars’ for Humans to Colonize It

Speaking to Agence France-Presse (AFP) in Madrid last week following the Nobel Prize award ceremony, Mayor said he felt the need to “kill all the statements that say, ‘OK, we will go to a livable planet if one day life is not possible on Earth.'”

“If we are talking about exoplanets, things should be clear: We will not migrate there,” Mayor said.

The reason, though, might have sounded too naive to most people had he not won a Nobel Prize: It will take too long to get there.

“These planets are much, much too far away,” explained the 77-year-old scientist. “Even in the very optimistic case of a livable planet that is not too far, say a few dozen light years, which is not a lot, it’s in the neighborhood, the time to go there is considerable. We are talking about hundreds of millions of days using the means we have available today… It’s completely crazy.”

Mayor was a professor at the University of Geneva’s Department of Astronomy. In October 1995, from their observatory in southern France, Mayor and his doctorate student, Queloz, discovered a planet orbiting a sun-like star. The planet, named 51 Pegasi b, was the first confirmed extrasolar planet, or exoplanet. Since then, over 4,000 such planets have been discovered in the Milky Way galaxy.

When asked by an AFP reporter whether he thinks there’s life on any of those exoplanets, Mayor gave a classic scientist answer, “We don’t know! The only way to do it is to develop techniques that would allow us to detect life at a distance.”

As for the near-term solution to human survival in the universe, Mayor stressed that “we must take care of our planet. It is very beautiful and still absolutely livable.” 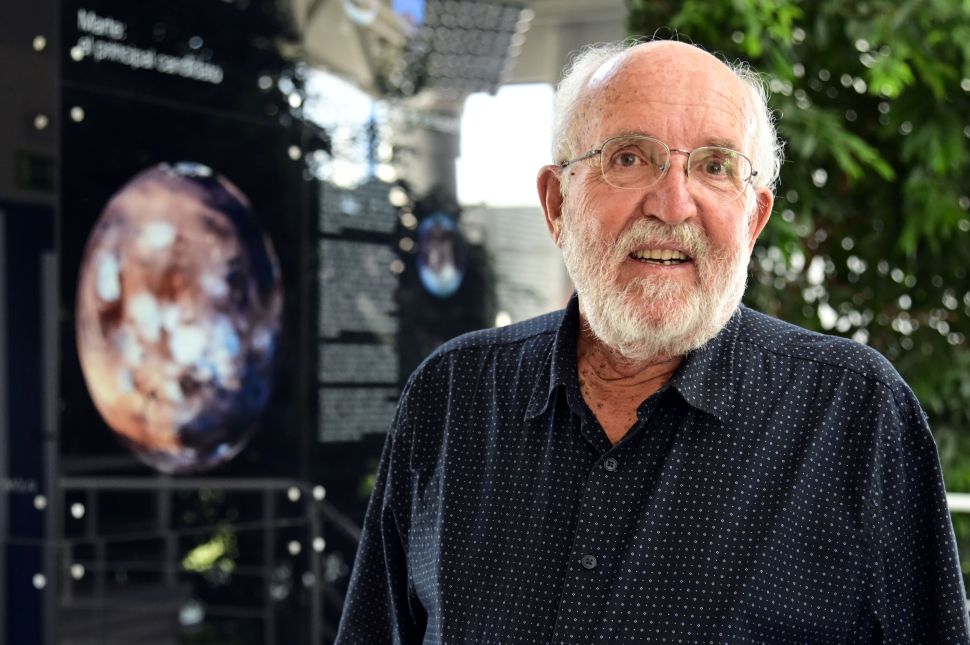