The lodging platform doubled its recorded losses in the first quarter of 2019 thanks to an increase in marketing dollars spent, according to a report by The Information. The 58% jump brought its total Q1 advertising spending to $367 million, with a grand total of $1.1 billion for the year.

“We can’t comment on the figures, but 2019 is a big investment year in support of our hosts and guests,” Airbnb said in a statement.

While quarterly losses have come to signal red flags amid WeWork’s current implosion, it’s not necessarily a negative asset for Airbnb.

Timothy Spence, a Securities and Exchange Commission (SEC) consultant and financial advisor, says the main concern at the moment has to do with the latest buzzed about issue that’s surrounding many tech unicorns: a path to profitability.

“Investors are going to look more seriously toward a path to profitability,” Spence told Observer. “There has to be one, otherwise they don’t want to invest without potential return.”

It’s also worth noting that despite the reported losses, Airbnb’s revenue still showed a growth of 31% year over year, bringing in $839 million for the San Francisco-based company. Not to mention, it also reportedly currently boasts over $3 billion in cash on hand, along with an untouched $1 billion line of credit.

Spence noted that Airbnb has shown an ability to grow revenue, while acquiring a big market share in recent years. And unlike the cash burn of unicorns like WeWork, its recent marketing expenses appear to be a discretionary way to boost its eventual IPO prospects. “There’s a benefit in spending on marketing now, as opposed to after going public,” Spence continued. “It could help promote the IPO by creating a bigger top line.”

The company has also been busy acquiring other hospitality services as it increases offerings to accommodate business and adventure travelers. In 2019, Airbnb purchased last-minute hotel-booking app HotelTonight and business travel marketplace Urbandoor.

At the end of the day, Spence explained that despite the bizarre style of CEOs like Adam Neumann, investors have to have faith in management’s decision making. “They have access to the revenue, spending and other important data,” he said. “All that information helps them assess whether decisions like increased marketing spending make sense.” 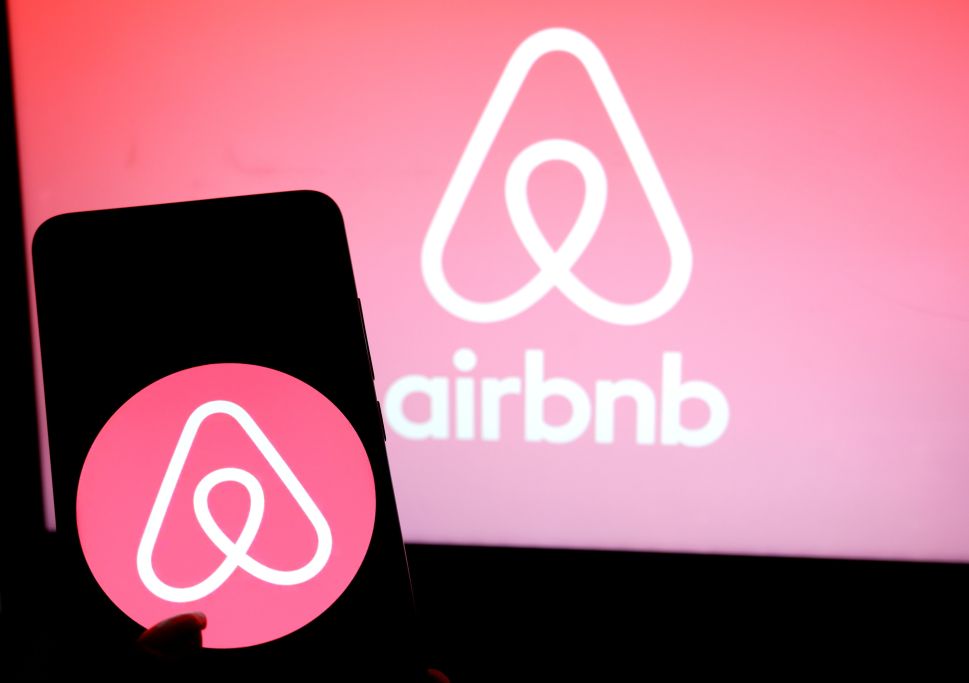