Christie’s upcoming Post-War and Contemporary Art evening sale, which is set to take place on November 13 in New York City, has a lot of interesting offerings in its catalog, including an entry from Richard Diebenkorn’s transcendent Ocean Park series and a striking sliver of a red curve from Ellsworth Kelly. However, the piece that’s currently drawing the most attention is the 1970 painting A Fantastic Sunset by Alma Thomas, a luminously rainbow-hued disc that was previously part of Bill Cosby’s collection.  According to Artnews, the sale information indicates the painting has likely been sold to a new owner since that time.

Thomas’s artistic practice combined Abstract Expressionist and Washington Color School techniques to create canvases that evoked nature, light and color, but her execution was also steeped in gravitas. Her work, which sometimes looked like bricks stacked together to evoke a spiritual experience, could be compared to that of the proto-Surrealist and medium Hilma af Klint.

Thomas’ auction prices have steadily risen over the years, and A Fantastic Sunset is expected to sell for between $2.2 million to $2.8 million, but Cosby’s affiliation with the artwork could potentially throw a wrench in the regular auction proceedings. On the Christie’s website, the provenance of the Thomas painting is listed only as “Private collection, Philadelphia” (Cosby’s residence is in a Philadelphia suburb), after which it was “Acquired from the above by the present owner.” The online lot describes the painting as “Property from a Distinguished Collection of American Art, St. Louis.” Christie’s declined to comment on the identity of the painting’s previous owner.

Cosby, who’s currently in prison serving a 3-10 year sentence for aggravated indecent assault that his lawyers are working relentlessly to have shortened, was once the owner of an art collection that included over 300 pieces; he and his wife loaned it in full to the Smithsonian for an exhibition in 2014. In 2018, reports emerged that Bill and Camille Cosby had begun unloading some of their paintings to different galleries and auction houses, presumably to recoup the costs of facing down a criminal defense trial. 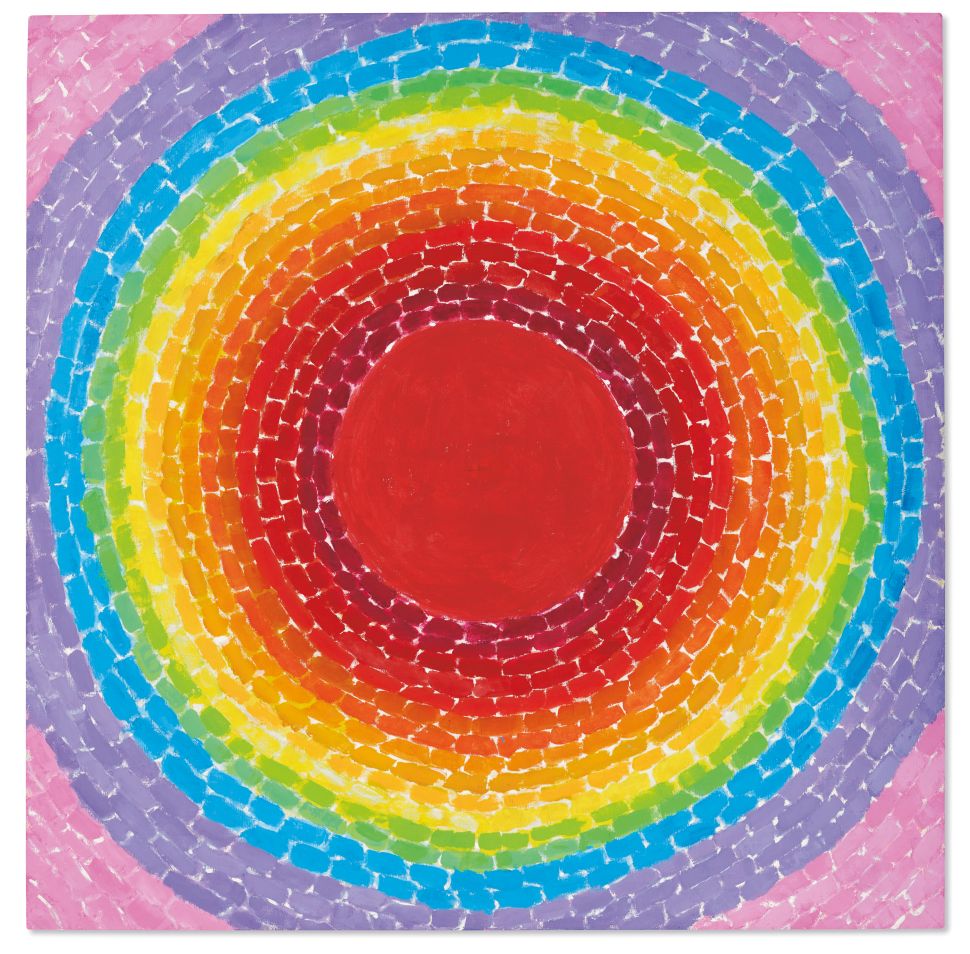