Amazon Studios walked away from this year’s Primetime Emmy Awards with 15 golden statues including eight for The Marvelous Mrs. Maisel. How many awards will the Prime Video platform take home next year and which splashy series will be its champion?

Last year, it was reported that Steven Spielberg and his Amblin Television would be co-executive producing an untitled a new miniseries with Amazon Studios about Spanish conquistador Hernán Cortés and Aztec Emperor Moctezuma II created by Oscar-winning scribe Steven Zaillian (Schindler’s List). Javier Bardem was announced to star as Cortés at the time.

Now, award-winning filmmakers Ciro Guerra (Waiting for the Barbarians) and Cristina Gallego (Embrace of the Serpent) have joined to direct all four episodes. Gael García Bernal (Mozart in the Jungle) and Diego Luna (Rogue One: A Star Wars Story) have also come aboard as executive producers alongside Bardem.

The untitled miniseries will be a four-hour epic drama that maps the inexorable march and eventual clash between Spanish conquistador Hernán Cortés and Aztec Emperor Moctezuma II, leading to the annihilation of an empire and tragic downfall of a civilization that took centuries to build, but less than two years to destroy.

Sources tell Observer that Moctezuma is described as a strong and sinewy man. He is pragmatic, astute, cultivated, and complex. An intelligent and strategic leader, he cares deeply for his loyal followers though he does not always demonstrate it. The legendary Emperor is strongly polytheistic in his beliefs and compelled to defend them against a monotheistic opponent. Observer has also learned that Marina, daughter of the Prince Painala, may be a strong supporting character. In her youth she was made a slave, which feeds her strong resilience and resistance. She stands out as much for her agency, self-possession, and fearlessness as for her beauty. She presents herself as proud, shrewd, and defiant. Marina is said to play a key role as an interpreter, advisor and intermediary for Cortés, though these details are unconfirmed at this time.

From Amazon Studios and Amblin Television, the limited series is created for television and written by Zaillian and based on the screenplay by Dalton Trumbo (Roman Holiday). Bardem, Bernal and Luna will executive produce alongside Zaillian, Kirk Douglas (Spartacus), Grant Hill (The Tree of Life), and co-Presidents of Amblin Television Darryl Frank (The Americans) and Justin Falvey (The Americans).

Production is eyeing a start date in the first half of 2020. 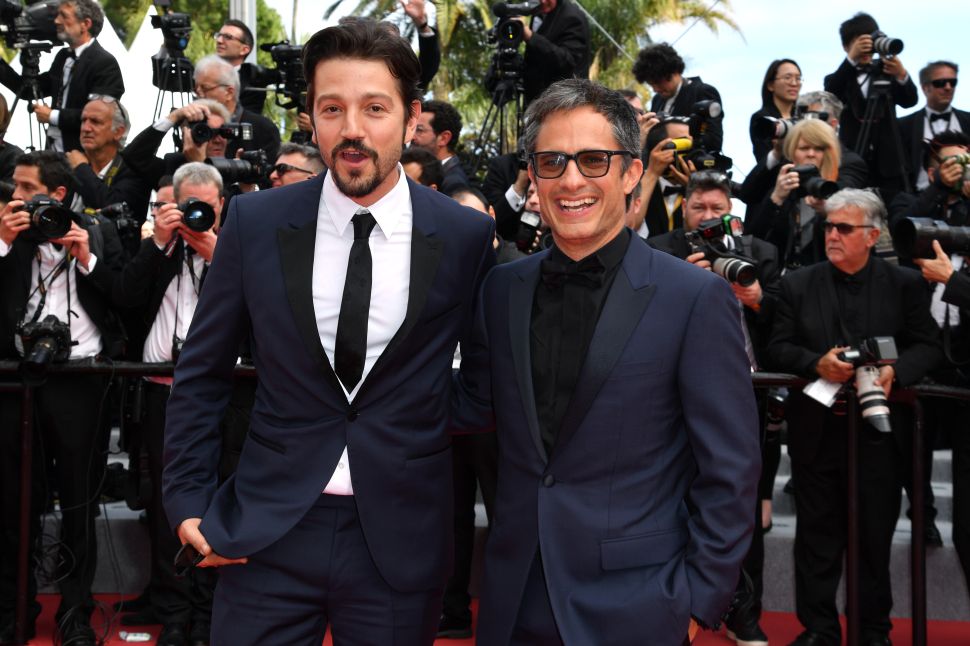