Amazon has been investing in its one-day shipping roll-out this past quarter, and the numbers prove it.

According to the e-commerce giant’s Q3 earnings report, released on Thursday afternoon, spending on making the delivery initiative a reality is costing Amazon billions of dollars. As the Verge reported, Amazon spent 50% more on shipping and fulfillment in the third quarter of 2019 than this time last year, with a total of $9.6 billion. The figure also includes investing in its drone program, among other experimental methods of delivery.

“Customers love the transition of Prime from two days to one day—they’ve already ordered billions of items with free one-day delivery this year,” CEO Jeff Bezos said in a statement. “It’s a big investment, and it’s the right long-term decision for customers.”

Amazon originally announced the investment was planned to hit around $800 million, proving just how costly the sheer logistics of quick delivery are. And Amazon’s one-day shipping spending isn’t done yet, as it has plans to keep pouring more money into the initiative during the fourth quarter, with reports estimating it to be another $1.5 billion. Chief financial officer Brian Olsavsky noted that transit costs are the main factor in terms of cutting down Prime delivery windows from two to one day.

“We are still learning on the one-day costs as we go, about what the long-term cost structure will be,” Olsavsky said during the earnings call with analysts. “We’re glad to do it, and we’re working through it. We’ve been down this road before in a number of different incarnations in Amazon’s history.”

Aside from its latest spending on shipping and fulfillment logistics, Amazon was still able to record massive sales during the third quarter. Though the numbers fell below projected estimates, the company brought in $70 billion in revenue and a profit of $2.1 billion, courtesy, in part, of this summer’s massive Prime Day shopping event, which lasted two days. 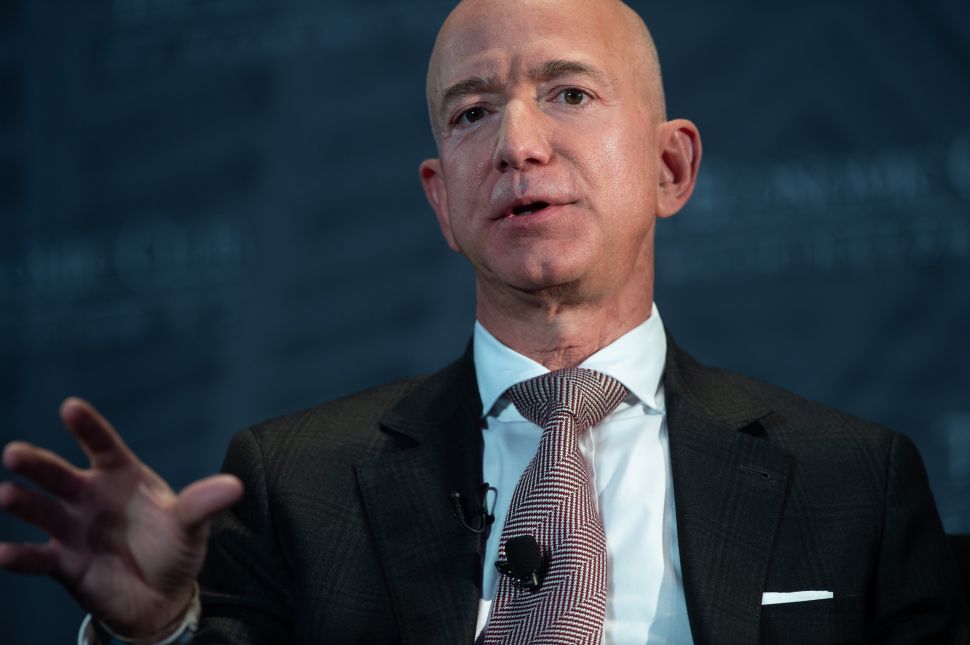