Amazon is in hot again when it comes to its third-party sellers. The marketplace counts on countless merchants to sell goods through its platform, allowing for potentially unvetted products to be shipped off to customers.

According to a new CNBC report, many of the site’s “Grocery & Gourmet” department listings feature customers complaining about expired food. The items range from hot sauce and granola bars, all the way to expired baby formula being delivered to parents.

SEE ALSO: Amazon Shoppers Can Now Use Cash for Online Purchases Via PayCode

The report also cites data showing that 40% of Amazon’s top sellers appear to have five or more customer reviews mentioning expiration dates. Among other concerns is also the abundance of discontinued items, such as Teavana-branded tea products, which owner Starbucks shut down back in 2017.

While Amazon claims that sellers are required to provide the platform with all of their listed items’ expiration dates, it appears that Amazon isn’t enforcing its own policy. The company has consistently noted its use of machine learning to survey the countless products sellers post on the site. With millions of listings across the marketplace, Amazon’s monitoring of all the products being sold through its channels is evidently difficult to execute. 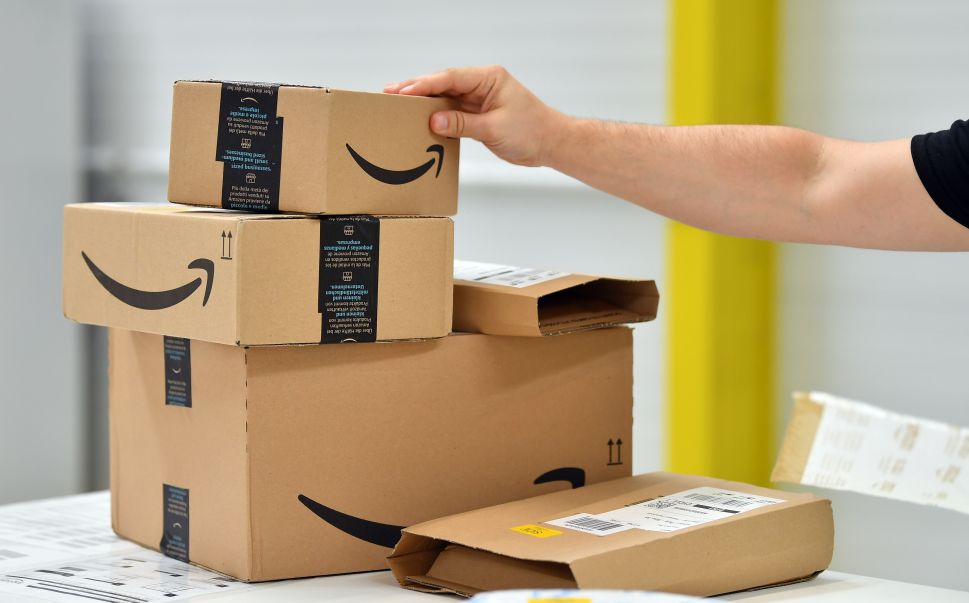