It was almost exactly a year ago that Anna Faris sold her longtime Hollywood Hills home, which she had once shared with her now ex-husband Chris Pratt. The actress had been trying to sell the house for months prior to locating a buyer, and now we know why she may have been especially eager to offload that property—it turns out that she actually already purchased a new Pacific Palisades residence earlier that year.

Faris paid $4.9 million for the eco-friendly abode around February 2018, in an under-the-radar, off-market deal first spotted by Variety. The five-bedroom, 5.5-bathroom home was built in 2012, and is now LEED-certified, with energy efficient technology used for the solar system, filtration, sound system, security features and more.

The open kitchen is equipped with stainless steel Gaggenau appliances and a center island, counter seating and a breakfast area. There’s also an open family room and living space with a modern fireplace and lots of sliding glass doors that lead to the backyard.

All the bedrooms are upstairs. The master suite features walnut floors, a fireplace and a walk-in closet, with direct access to a patio. The bathroom has a double vanity and a built-in, square marble tub.

There’s a pool and a waterfall outside, as well as an al fresco sitting area with an outdoor fireplace. The two-car garage comes with a Tesla charger, so Elon Musk would be thrilled.

Faris’ new home is also in extremely close proximity to her ex-husband’s $15.6 million Pacific Palisades property. Pratt, who married Katherine Schwarzenegger in June, hasn’t moved into the estate just yet (it’s currently still under construction), but it’s likely no coincidence that it’s just two miles away from Faris—the former couple’s divorce settlement reportedly includes a clause that the two have to live within five miles of one another until their son, Jack, finishes sixth grade. 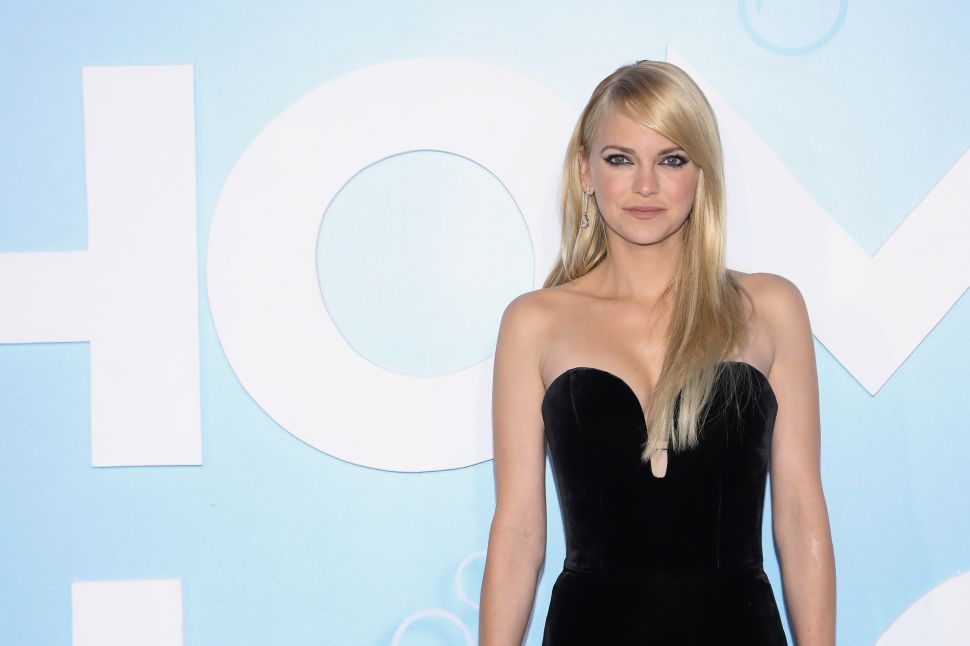