It wasn’t so long ago when the idea of spending $10 million on an episode of television threw network executives into cardiac arrest. Lost‘s two-part pilot in 2004 was the most expensive in TV history (at the time) at a reported cost of $14 million and spearheaded ABC’s return to dominance. But what you may not know is that Disney’s top brass were so infuriated at the cost that they forced Chairman of the ABC Entertainment Group Lloyd Braun out of the company. Spend wisely was the mantra of linear television for much of its existence. But those days are now as dead as Christian Shephard.

With the proliferation of streaming services backed by deep pocketed tech companies and well-resourced media conglomerates, the price of doing business in TV has vaporized all reasonable expectations. So we thought it would be fun to run through some of the most expensive television shows in the game and gawk like window shoppers at their gaudy, pearl-clutching price tags.

SEE ALSO: How Many Subscribers Will It Take to Make HBO Max a Success?

For starters, Apple emerged victorious in a heated bidding war for Jennifer Aniston and Reese Witherspoon’s splashy new drama The Morning Show, which will spearhead Apple TV+ as it launches November 1. Aniston and Witherspoon are both serving as executive producers and commanding north of $1 million per episode (cha, meet ching). Overall, Apple reportedly plunked down $300 million to produce two 10-episode seasons of The Morning Show, according Bloomberg. Each episode cost upwards of $15 million.

As if that weren’t enough, Apple—which boasts the largest market cap of all the conglomerates involved in original programming—is also spending between $15 million and $17 million per episode on Jason Momoa’s See. The tech giant doled out a full series order for one eight-episode season of the sci-fi dystopian drama. Apple is reportedly funding the third miniseries collaboration between Steven Spielberg and Tom Hanks, Masters of the Air, for $20 million per episode, according to Variety.

HBO’s Game of Thrones grew into a mammoth worldwide hit and the premium cable network’s most popular series ever. It’s often regarded as one of the catalysts for the current blockbusterization of TV. Its eighth and final season cost around $16 million per episode with the final two episodes totaling somewhere in the “high eight figures,” per Variety.

In 2018, it was reported that the live-action Star Wars series The Mandalorian, forthcoming from Disney+, would cost $100 million over the course of its 10-episode run. As it turns out, the final price tag is much closer to $150 million as each episode ran up a tab of about $15 million. Along with the upcoming streamer’s blockbuster Marvel miniseries, which will cost up to $25 million an episode, it’s clear that the Mouse House isn’t messing around as it emphasizes direct-to-consumer business.

Not to be outdone, Netflix continues to spend aggressively. The market-leading streaming service shelled out $15 billion this year on content alone. Royal drama The Crown is said to have cost $130 million over its first two 10-episode seasons ($6.5 million per episode), but recent reports suggest that number is closer to $13 million per episode. In a New York Times profile last month, producer Ryan Murphy bragged that his new Netflix series The Politician was somehow even more expensive.

And finally, Amazon spent a staggering $250 million just for the rights to Lord of the Rings. Next up, they plan to invest $1 billion into the show over five seasons, making it the single-most expensive TV series in history.

Long story short: we all got into the wrong business. 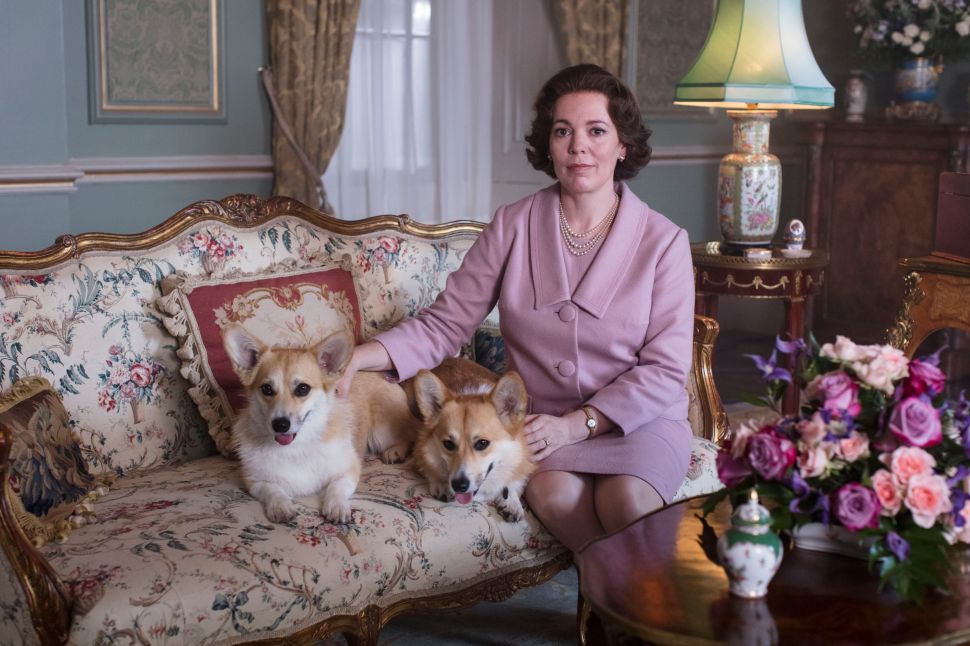