There are plenty of reasons to be concerned about the prospects of Apple TV+ in an increasingly competitive streaming industry. But for today, the forthcoming over-the-top platform is inspiring nothing but excitement and positivity as it doubles down on its aspirational star-driven brand identity.

Academy Award-winning director Alfonso Cuarón (Roma, Gravity) has signed an overall TV deal with Apple following a competitive bidding war from multiple companies. While Cuarón will not make films for Apple, which is eyeing wide theatrical releases and prestige Oscars competitors, he will develop new TV projects for Apple TV+, according to The Hollywood Reporter. It’s notable that Cuarón did not sign a similar deal with Netflix, the streaming service behind his critically acclaimed Roma.

The filmmaker’s existing nonexclusive deal with Anonymous Content will remain in effect and he is free to “produce other projects with different collaborators,” per the outlet.

Because Apple does not own an entertainment studio and does not possess a library of content to fall back on, its streaming service is relying entirely on original content to attract subscribers. In collaborating with A-list names such as Cuarón, Steven Spielberg, Oprah Winfrey, and J.J. Abrams, Apple TV+ appears to be crafting a star-driven identity built around a prestige brand. From the outside looking in, the service seemingly wants to mirror HBO as a carefully curated source of quality programming that also happens to boast more resources than any competitor in the entertainment industry.

While speaking to The Sunday Times earlier this year, Apple’s senior vice president of Internet Software and Services Eddy Cue stressed that consumers shouldn’t expect Apple TV+ to create “the most” original content, but rather “the best.”

Apple TV+ will launch with nine exclusives available on November 1 and additional original content being added every month. It will cost $5 per month, undercutting competitors such as Disney ($7) and Netflix ($9). 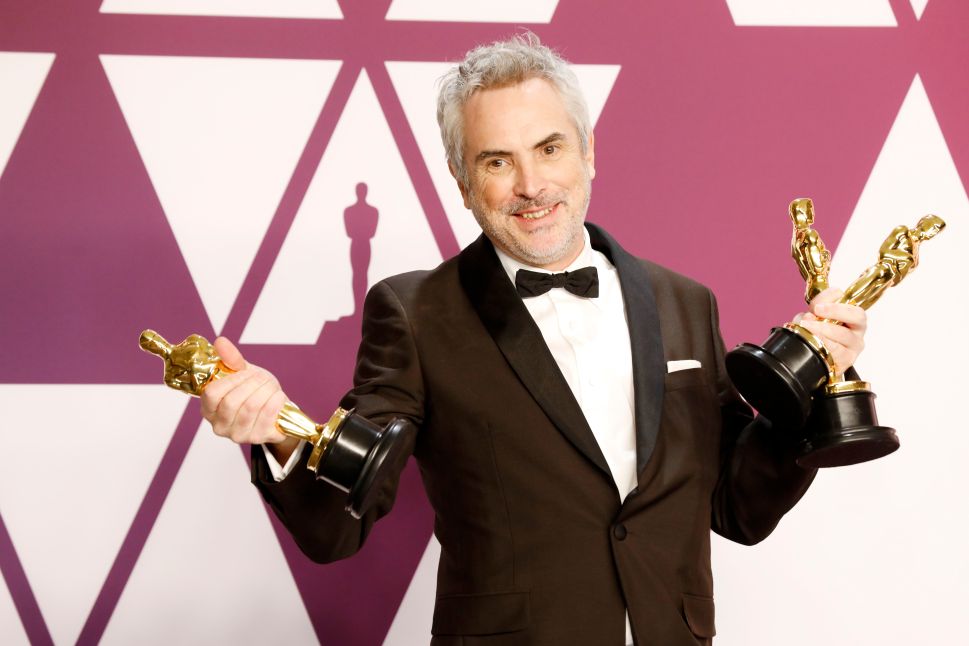