It should come as no surprise that, after self-driving cars, voice assistants and deepfakes, artificial intelligence researchers are now taking on poop science as their next technological frontier. But, before whatever robots can accomplish there, they first need a large enough database of feces to study from.

That’s why a group of doctors and data scientists are on a quest to crowdsource as many as 100,000 fecal photos to build the world’s first “poop image database.” The campaign is led by microbial health company Seed, and the final data will be used by a system developed by New York-based startup Auggi and MIT engineers, which trains algorithm sets to tell if stool indicates potential digestive diseases, such as irritable bowel syndrome, or if it is consistent with good health.

SEE ALSO: Revel Is Rewriting the Playbook on How Health Plans Talk to You

Here’s how it works. The next time you go to take a “number two,” bring your phone with you (because that’s the only device allowed for uploading photos) and go to seed.com/poop. Click the purple button that says “#GIVEaSHIT.” The site will then prompt you to enter an email address and ask you what time during the day you usually take a dump. Then, you can either take a photo while you are at it or set a reminder for later, according to the poop schedule you just provided.

Once you submit your photo, Seed will separate the image from any metadata that may contain your identity information to ensure privacy and anonymity. The collected images will then be examined by a team of doctors and sorted into seven categories according to the Bristol stool scale.

From these human-sorted poop images, artificial intelligence models will familiarize themselves with the color, shape and consistency of each category and hopefully learn to identify new poop images in the future—without a doctor’s help.

“Algorithms need a lot of data to understand what they’re looking at,” David Hachuel, CEO of Auggi, told NBC. “We don’t care or want to know who is contributing to the images—but we are very thankful for the data.”

Neither Seed nor Auggi is the first tech startup to lay their eyes on poop science. There have been other entrepreneurial efforts, such as New York-based Viome, which offers stool testing kits for consumers. But the image crowdsourcing campaign has a bigger aim—to create the first-ever, open-source library of human feces. If successful, this database could provide a useful tool for academic researchers, doctors and even patients who want to self-diagnose, Hachuel said.

“They struggle every day making decisions on what to eat, how much exercise to do to keep their symptoms at bay. And so it’s really critical to build this database and to develop these simple monitoring tools to allow those patients to essentially do that at home,” he told the Verge. 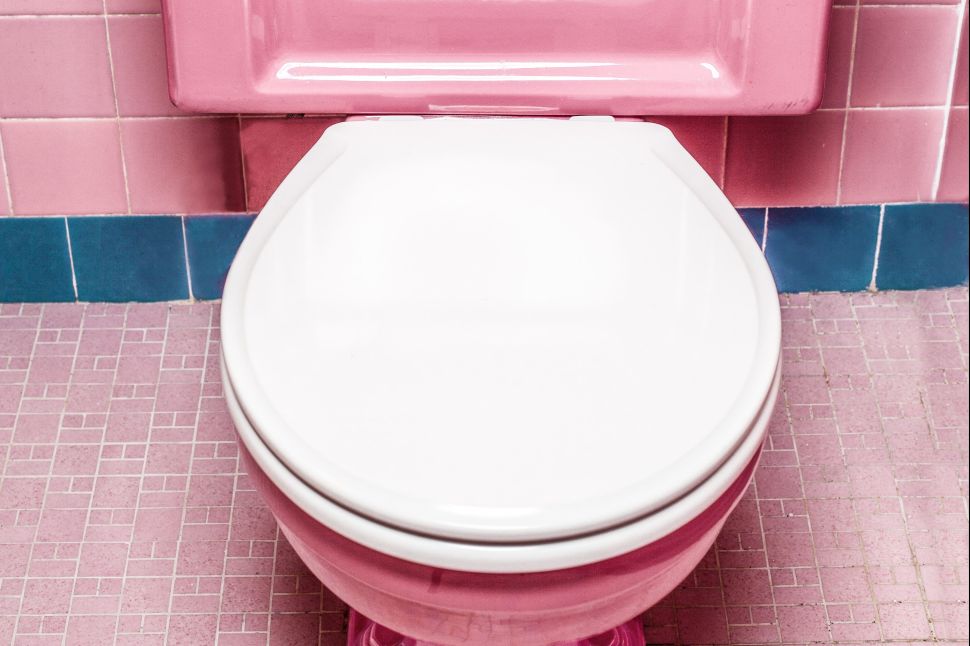