As of this writing, AT&T stock stands at nearly $37 per share ahead of the conglomerate’s third quarter earnings report after market close today. As the most indebted U.S. firm from the non-financial sector, the telecommunications giant is in need of a strong Q3 that restores investor confidence. AT&T assumed control of Time Warner in a landmark $85 billion deal last summer, and it needs a solid showing now to boost confidence in the re-named WarnerMedia. Given today’s precarious media-entertainment landscape in which old guard incumbents seem to be falling at the feet of their deep-pocketed tech-based rivals, WarnerMedia CEO John Stankey could use a good old fashioned victory.

In recent years, WarnerMedia and Comcast’s NBCUniversal have emerged as the clear challengers to the The Walt Disney Company. Both conglomerates have the requisite size, scale and variety to nip at the heels of Disney’s multi-pronged attack strategy that encompasses theatrical cinema, broadcast and cable television, streaming, theme parks and more. The three behemoths all circle one another like prize fighters in market cap with AT&T leading the group at nearly $270 billion ahead of Disney ($235 billion) and Comcast ($207 billion). But AT&T is also contending with a $575 billion debt obligation, enough to mollify even the most ardent idealist’s optimism. As WarnerMedia expands, empowers its subsidiaries, and launches a standalone streaming service (HBO Max), it needs its parent company to continue assuring investors that it’s on the right track.

SEE ALSO: Can NBCU’s Peacock Strut Its Stuff in the Streaming Wars?

“AT&T is making headway on asset sales, with its recent divestment of a stake in video-streaming platform Hulu and Time Warner’s real-estate in New York,” Haris Anwar, analyst at financial markets platform Investing.com, told Observer. “These measures, combined with the company’s planned launch of its own streaming service—HBO Max—should boost investor confidence and raise its share price.”

Similar to Disney, WarnerMedia is making direct-to-consumer business its top priority moving forward. The vertically integrated entertainment model provides the company with even greater control over production, retailing and distribution, and enables them to better compete with the Netflixes and Amazons of the world. As such, the company needs HBO Max to succeed, a proposition easier said than done, especially when one considers the astronomical costs of streaming.

Much has been made about the platform’s questionable rollout to this point. But if the current adage “content is king” really does hold true, WarnerMedia has a vast library of attractive high-profile titles that effectively cross demographics. The sheer breadth of properties is a major selling point to counter Disney’s family-friendly focus and one reason why market experts expect the service to stay in the fight long-term.

“In order for WarnerMedia/HBO Max to be successful, there must be the right combination of nostalgic syndicated shows, like Friends, and new original content,” Al DiGuido, Chief Revenue Officer of North 6th Agency, told Observer. “The audience wants to be excited by new programming, which will build the engagement that players need to monetize the subscription content to the level that makes money. The winner of the streaming wars will be the platform that has the ability to produce new content while leveraging their existing portfolio.” 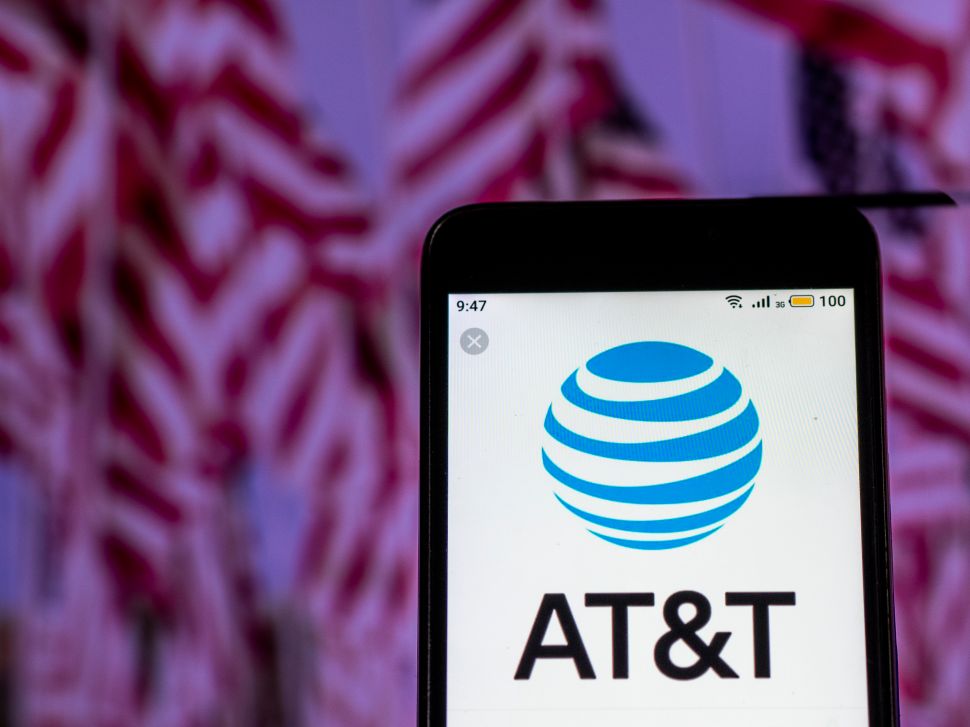