Skinnygirl mogul and former Real Housewife of New York Bethenny Frankel can’t seem to find anyone willing to take her Mercer Street apartment off her hands.

Frankel has been trying to find a buyer for the 2,392-square-foot Soho condo since 2017, when she listed the two-bedroom, 2.5-bathroom home for $5.25 million. That would have netted her a decent profit from the $4.2 million she paid for the space back in 2014, but she didn’t have luck at that price tag.

She’s been steadily lowering the ask for the past two years, and now she’s not even looking to break even, as Frankel has just chopped the price down to $3.995 million, which translates to a loss—and that’s not even taking into account the amount she invested in renovations.

There are 14-foot ceiling and walnut floors throughout the home, and the 25-foot great room features a wood-burning fireplace, three arched windows and a small private balcony.

The open, eat-in kitchen is equipped with stainless steel Miele, SubZero and Gaggenau appliances, with a large pantry, white cabinetry and an imported marble-topped island with breakfast bar seating.

The master suite has a custom-built walk-in closet and a five-fixture marble bathroom with double vanities, a soaking tub and a glass-enclosed steam and rain shower.

It’s not clear why Frankel, who announced she was leaving Real Housewives of New York (for the second time) in August, is so determined to offload this Soho abode now, but perhaps she’s just ready to finally say goodbye to the space—it has, after all, been more than two years since she first started shopped around the residence.

Frankel hasn’t lived in this particular apartment in quite a while; she purchased a larger home elsewhere in Soho in 2017, and moved in after a major renovation and redesign. She’s also reportedly house hunting outside of New York, as she’s apparently checking out properties in New England. 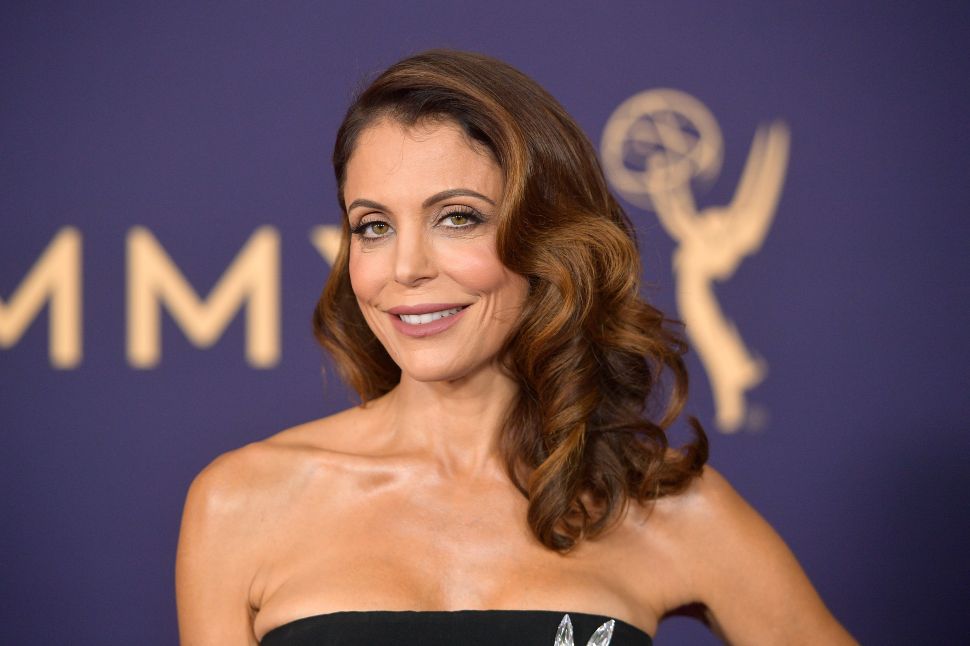